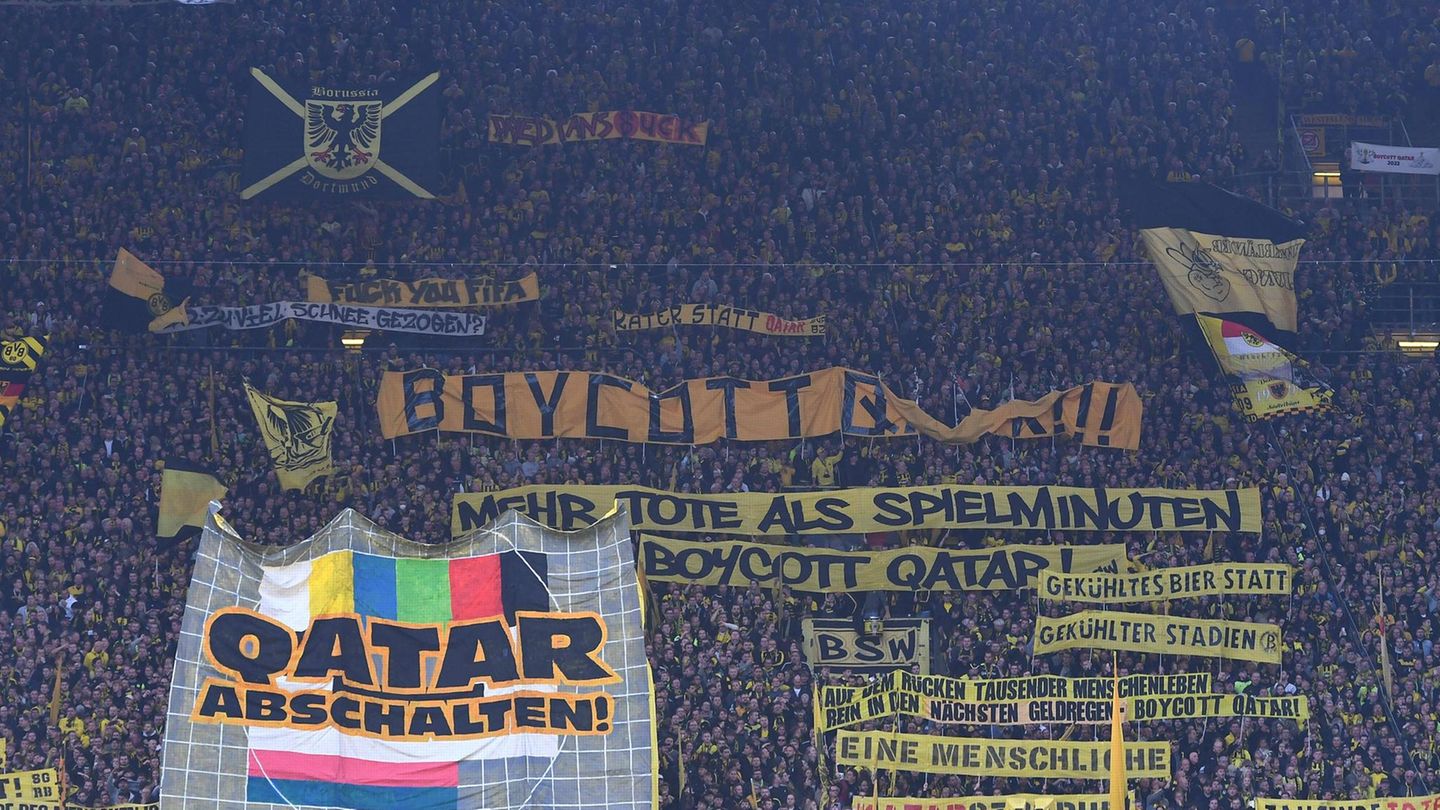 Imagine it’s the World Cup – and nobody’s looking! In just under two weeks, what is probably the most popular sports event in the world will begin in Qatar, but the anticipation is – to put it bluntly – limited. The timing, but above all the venue, causes mixed feelings among football fans.

Even the award to the desert state generated resentment, and Fifa’s election was overshadowed by allegations of corruption. Human rights violations in the host country, which the media and human rights organizations had repeatedly reported on, were at the center of the discussions. In particular, the situation of the guest workers brought into the country to build the stadium, many of whom died during the construction phase, fueled outrage worldwide.

Most recently, Interior Minister Nancy Faeser, who is responsible for top-class sport, demanded security guarantees for the LGBTQ community from the World Cup hosts, since homosexuality is a punishable offense in Qatar.

In the meantime, the discussion about the venue has also spilled over into the stadiums of the major football leagues. Fans all over Germany used the last match day of the Bundesliga to express their displeasure with the host of the global football festival. Their demand is the same in unison: Boycott Qatar!