Nübel decision made: No return to Bayern in 2023 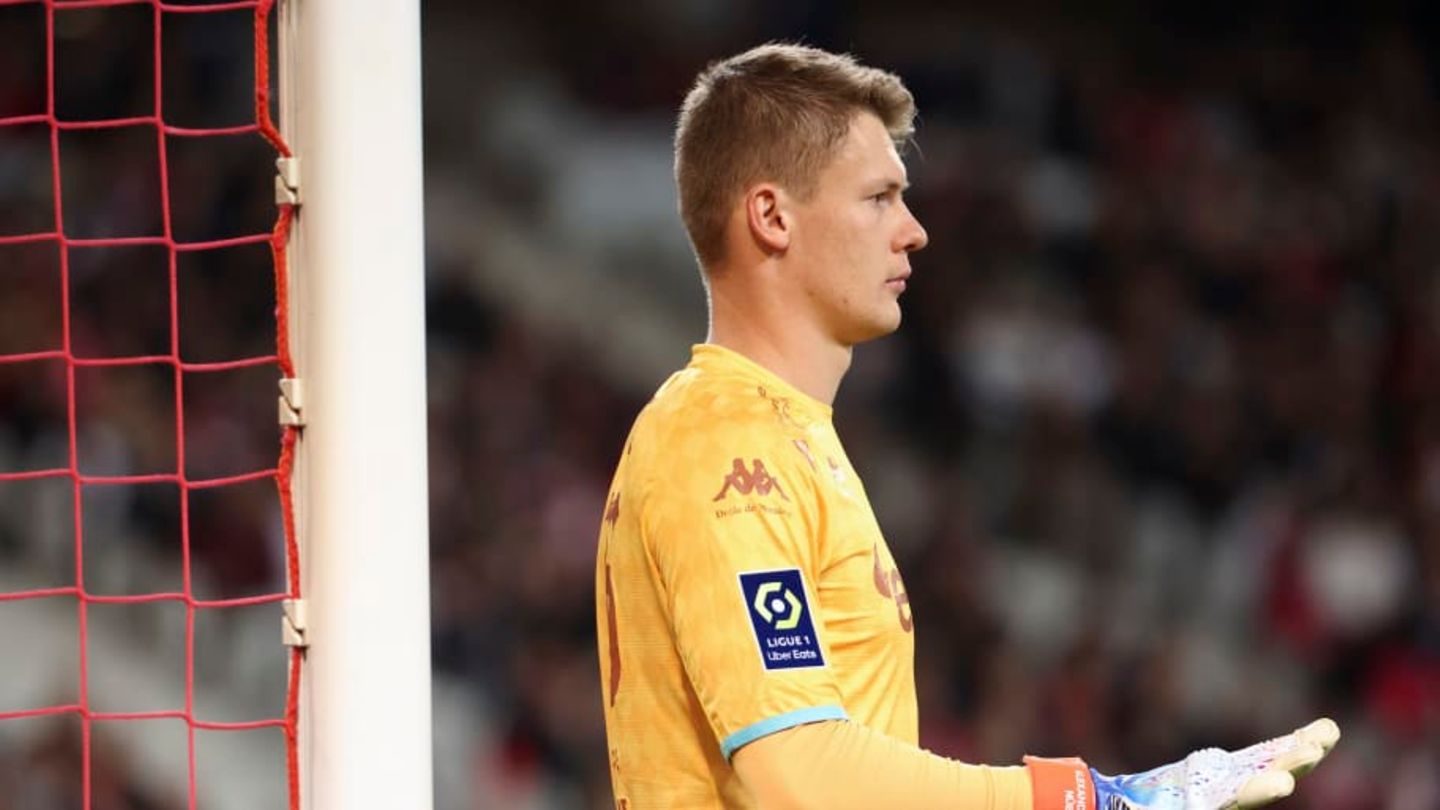 Alexander Nübel will not return to Bayern Munich in 2023: This was confirmed by Hasan Salihamidzic, who sees Neuer as number one for several years to come

Hasan Salihamidzic and Marco Neppe recently traveled to France to meet Alexander Nübel. The point was to talk about the future of the loaned keeper in Munich. Bayern officials have already made a decision. Nübel will not return in 2023.

As long as Manuel Neuer is with him, Alexander Nübel will not return to Munich. There is currently no end in sight for Manuel Neuer’s career, which is why his young rival is still on hold.

“We have and he is untouchable. He will definitely play another two or three years,” said Salihamidzic, who also announced that “Ulreich will also be there”. The substitute goalkeeper’s contract expires next summer, but the decision seems to have already been made.

The same applies to Nübel: “He will not come back in 2023,” said the Munich sports director. After all, it doesn’t need “a competitor for Neuer”. After all, he is the “captain” and does not need anyone “to push him”.

Nübel is loaned to Monaco until 2023 and still has a contract with FC Bayern until 2025 table footballThe Munich team see the 26-year-old as the future number one and want to keep him longer. According to the report, however, clubs are in the running for the current Monaco keeper. It now remains to be seen what will happen if Manuel Neuer is in the Bayern box longer than 2024. In the meantime it almost seems as if the captain wants to do another year or two.