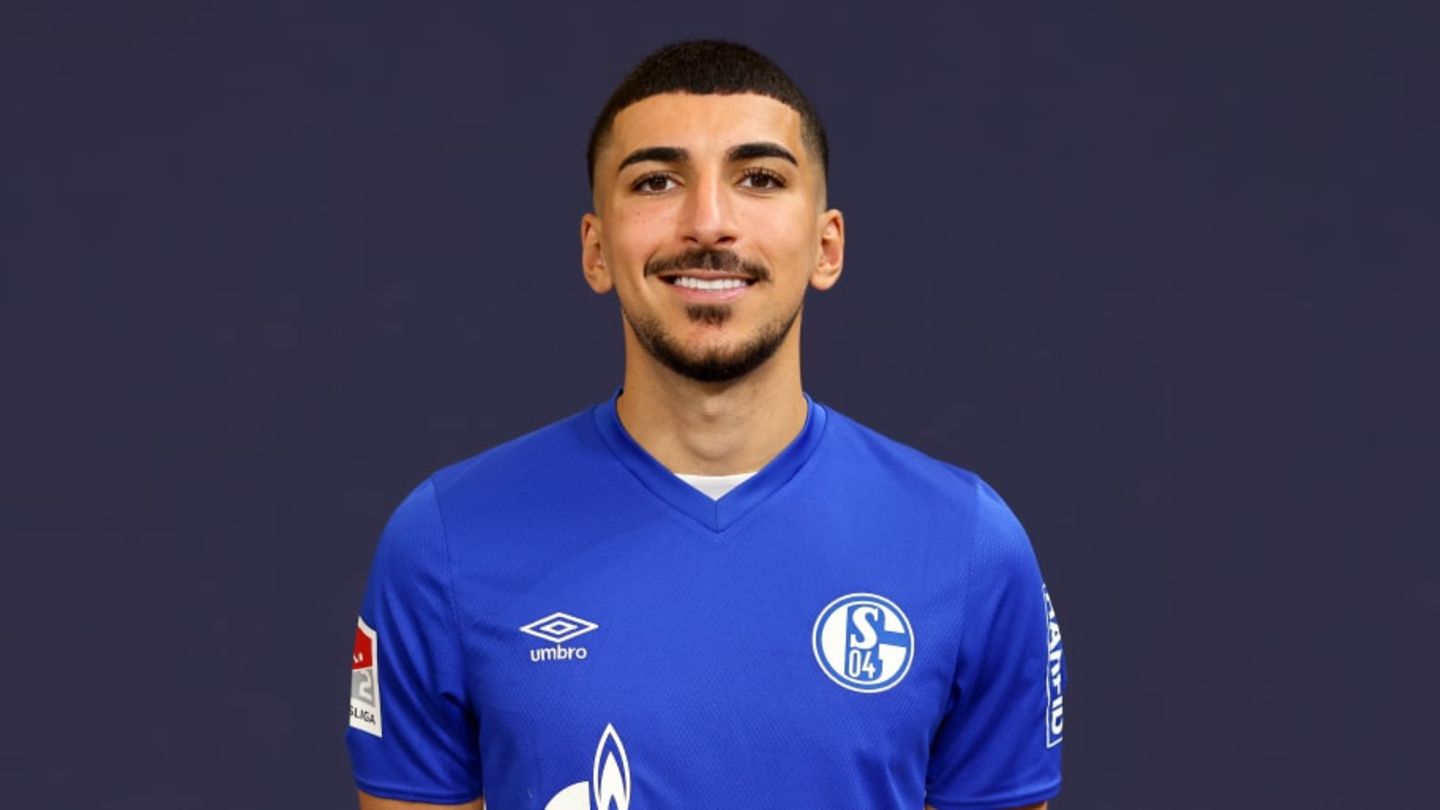 The first reinforcements at Schalke for the second half of the season are certain: Nassim Boujellab says he will return to his youth club.

The first reinforcements at Schalke for the second half of the season are certain: Nassim Boujellab says he will return to his youth club.

Boujellab has been on loan to top Finnish club HJK Helsinki since early 2022. His loan to FC Ingolstadt was canceled in this context – in retrospect, the right decision. Because while the midfielder didn’t have any match practice with the Schanzers, he still managed to make regular appearances with the Finns.

Boujellab made a total of 32 appearances for Helsinki, and he also celebrated the Finnish championship with his loan club. The 23-year-old found warm words to say goodbye on Instagram: “Thanks to HJK Helsinki for the very exciting experience. I’m very happy and grateful to have won the championship title and for my appearances in the Europa League.”

At the same time, Boujellab announced that he would return to S04 in winter, where he is still under contract until summer 2023. According to his choice of words, he will spend the second half of the season with the royal blues – a separation in winter does not seem to be an option: “Now I can hardly wait to return to my heart club FC Schalke 04 and to give everything in the blue and white colors to fighting to stay up in the league together with the boys. Together we can do it.”

The German-Moroccan has played 34 games for the FC Schalke pros so far. He scored a goal and an assist.