With a reduced preliminary of 32, part of the Argentine delegation is already in Qatar 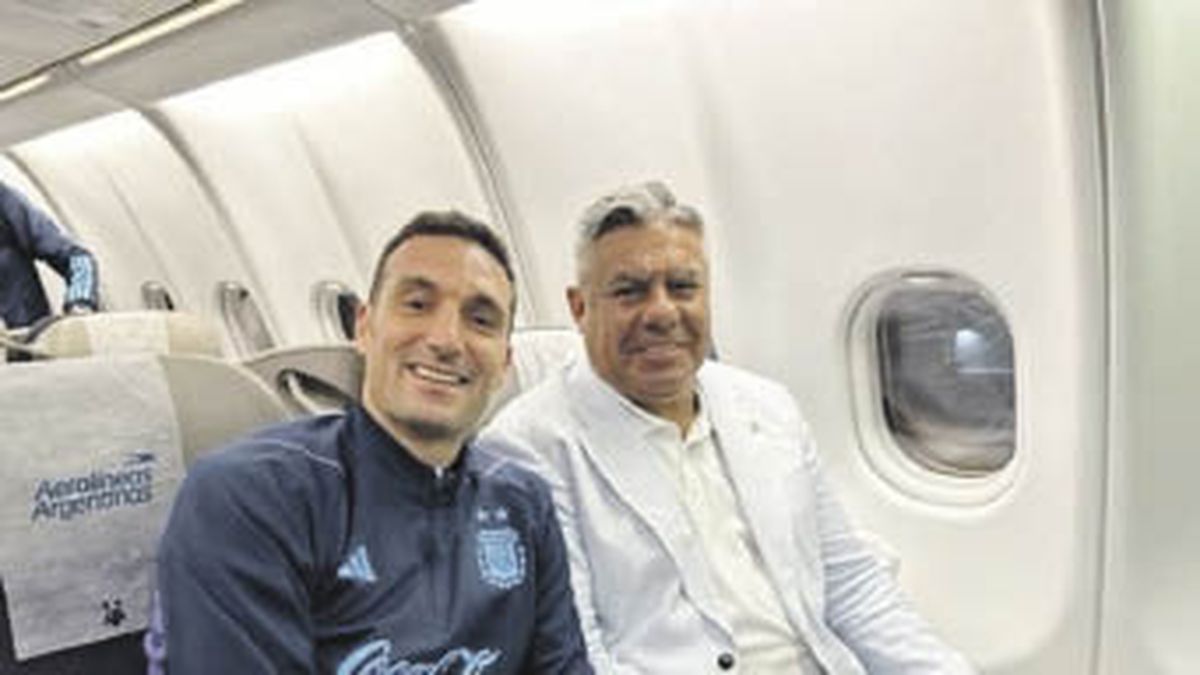 Along with them also travels the second soccer player of the delegation and also a goalkeeper, such as the young Federico Gomes Gerth, from Tigre, 18 years old, who, unlike what happened in previous World Cups and due to the fact that this event does not have a previous stage of preparation like the previous ones, will be the only “sparring” that the Argentine team will have.

This group will remain in the Qatari capital until Thursday, when they will leave for Abu Dhabi, where on Monday the 14th they will hold an open training session with the players who have previously arrived and many who will be doing so that same day. And two days later, on Wednesday the 16th they will face a final friendly, six days before their debut against Saudi Arabia on Tuesday the 22nd in group C, facing the United Arab Emirates.

On Sunday night, before traveling, Scaloni cut the preliminary list to 31, which will end on Monday the 14th in the final of 26 components. However, the coach works with around thirty footballers, with Juan Musso and Thiago Almada falling by the wayside. The Atalanta goalkeeper saved again with a mask after having suffered a broken cheekbone, but will finally remain as a reserve in case of an eventuality in the final stretch. Almada will stay in Buenos Aires also as a relief.

Another two that would remain as relays would be Facundo Medina and Nehuén Pérez, so the list would be reduced to 28. The remaining two places depend on the evolution of the injuries of Paulo Dybala and Giovani Lo Celso

The attacking midfielder from Roma must undergo some final studies, but if they present positive results, his chances of being in Qatar increase. More complex seems to be the case of Lo Celso, for whom Villarreal’s medical report is expected but it is almost a fact which will be low.

Another of those who is also fighting to get involved is the defender Juan Foyth. Although he suffered an injury that led to a two-month inactivity, in Villarreal they believe that he will play again before the World Cup stoppage. If the former Estudiantes player finally gets on the list, he will either be instead of Paulo Dybala -if he is unable to travel- or Ángel Correa.

Thus, everything will depend on whether the coach ends up carrying nine defenders -even despite Foyth’s inactivity after his injury- or one more forward. Obviously, if Dybala doesn’t make it, then both Foyth and Correa could make the final list.