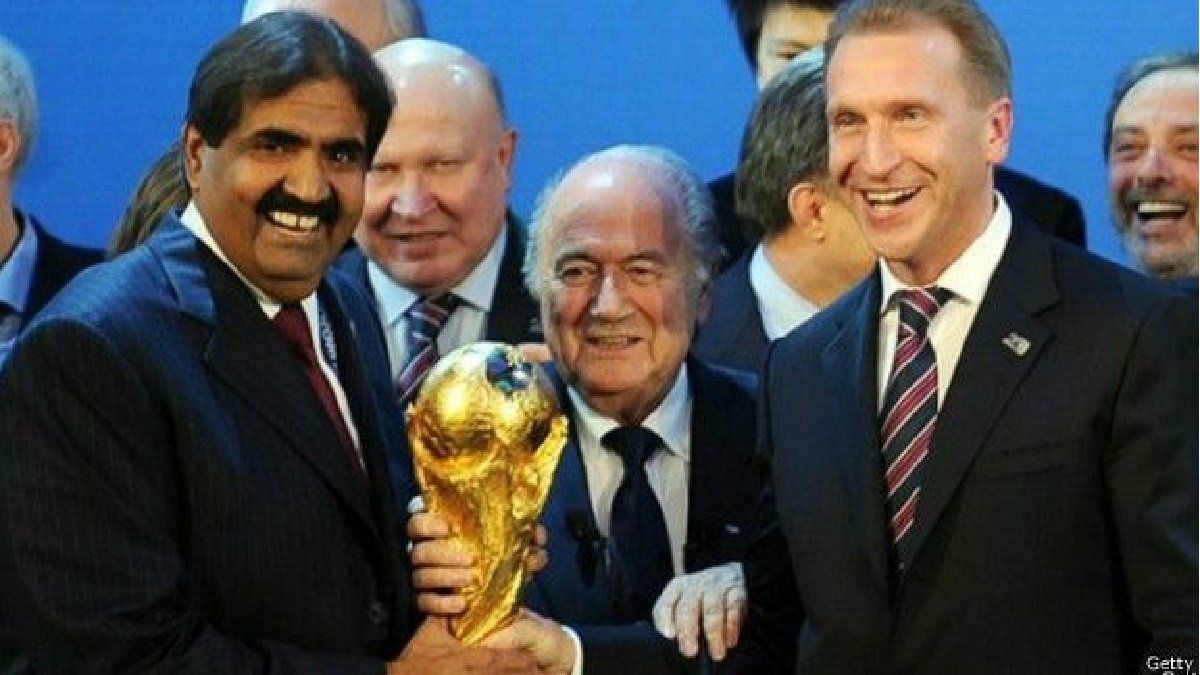 In a gesture that is not surprising, Blatter ‘washed his hands’ and blamed the then president of the UEFAthe French michel platini. “Thanks to the four votes of Platini and his team, the World Cup went to Qatar instead of the United States, that’s the truth”Shooting Blatter in an extensive interview published today by the Swiss newspaper Tribune. After learning of the bribes received by the leaders (the FIFAgate) to vote for qatar.

Blatter took his accusations to a higher level and reiterated statements made to the French newspaper Le Monde in 2021 in which held responsible Platinum for having yielded to “pressures” of the former president of France, Nicholas Sarkozyso that the votes of the UEFA go to qatarafter the French head of state met with the Qatari crown prince.

“Six months later, Qatar bought combat aircraft from France worth 14.6 million dollars. It was of course a matter of money”revealed this Tuesday Blatter.

Blatterwho was in charge of the FIFA for 17 years, he was also embroiled in corruption allegations during his tenure. He was acquitted of fraud by a Swiss court in June, but prosecutors have appealed the sentence. 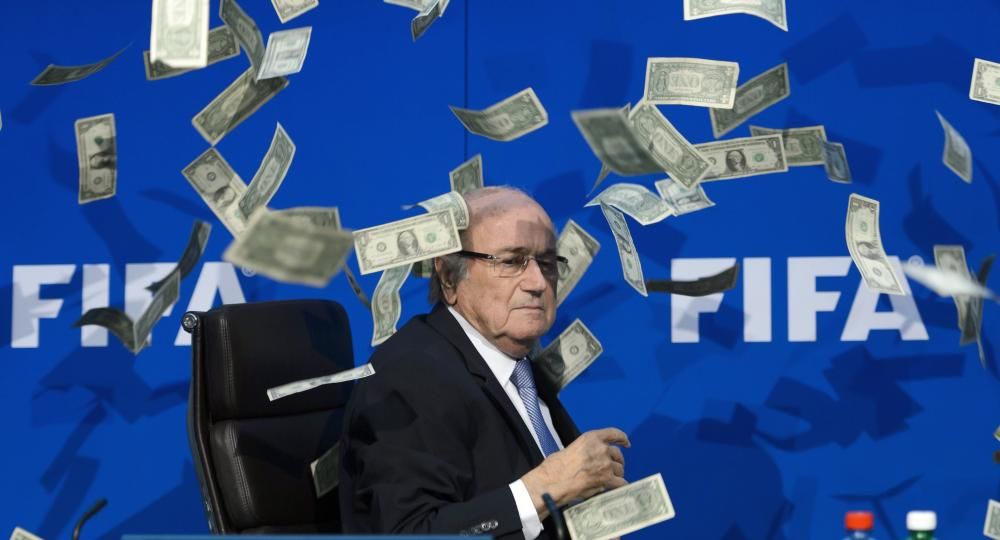 The former Swiss leader continued with his regret for the choice of qatar by noting that “It’s too small a country. Football and the World Cup are too big for it”. The Qatari emirate is the first country to middle East hosting the tournament.

As he said, the FIFA modified in 2012 the criteria it used to select host countries in light of concerns about working conditions on construction sites related to the event in qatar. “Since then, social considerations and human rights are taken into account,” he pointed.

Blatter he said he will see the worldwhich starts in less than two weeks, from his home in Zurich.