Agüero warns: “It is very difficult for the others to play against Argentina” 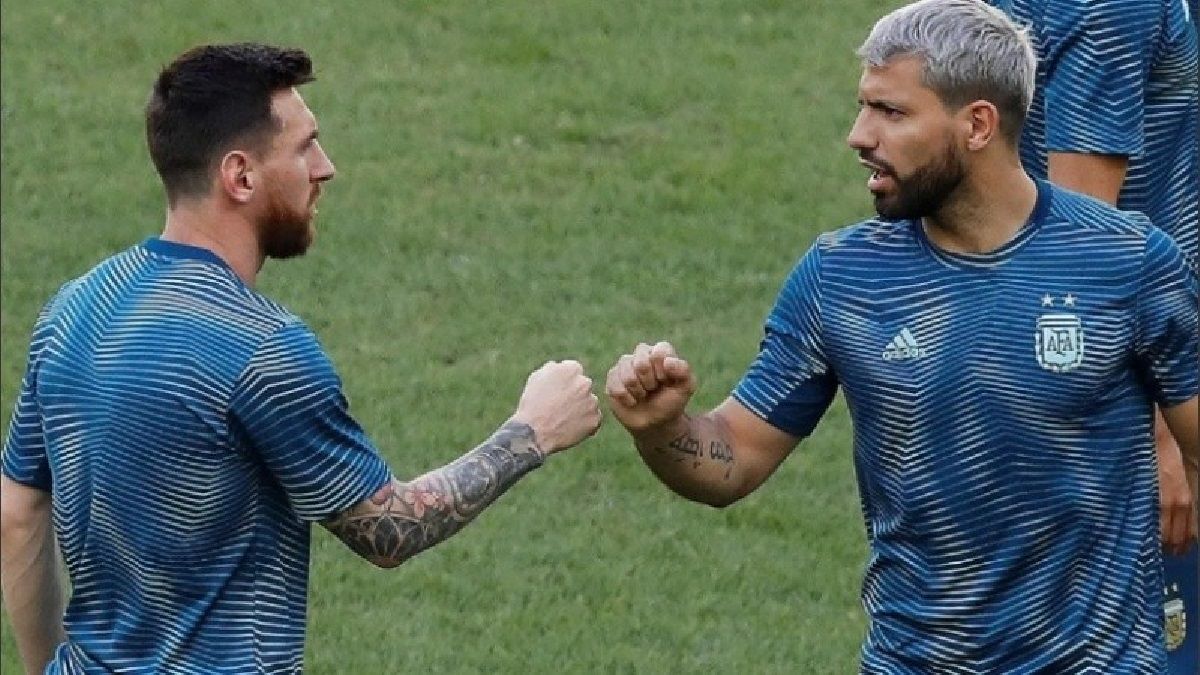 In an interview given to the FIFA and released this Tuesday, the former Independiente player, who played three World Cups (South Africa 2010, Brazil 2014 and Russia 2018) with Argentina, recalled that when he was a child, he discovered that the Albiceleste “was always among the favorites to win”.

In the same vein, former Atlético Madrid and Manchester City added: “As the different World Cups passed, you realized that Argentina was always there, among the favorite teams. In my opinion, it is very difficult for other countries to play against Argentina”.

Also, Omen He commented that the passion for soccer in Argentina is so great that “even schools suspend their classes” and that, although “being a child you don’t understand much”, he was aware that when a World Cup came “the whole country stopped” .

“Depending on the time of the match, schools install screens so that children can watch the World Cup. So, from childhood, the country shows its passion”said the former Barcelona of Spain, who recalled that the first World Cup match he saw was while in class “when I was 5 or 6 years old.”

Regarding his experience as a player in three World Cups, he stressed that “it is the best thing that can happen to a footballer”, since “all children dream of going to a World Cup, but not everyone has the opportunity”.

Finally, the 34-year-old former striker spoke about the “responsibility” of footballers and fans to promote “respect for other cultures”, alluding to the dispute of the next World Cup on Qatari soil, as already happened with the 2010 in South Africa, first in African lands.

“I think we make progress with each World Cup. Of course, it is impossible to achieve perfection, but little by little people start realizing what different cultures are like and that we should respect them all.”sentenced.