Decisive hours in River: Demichelis has everything ready to be DT 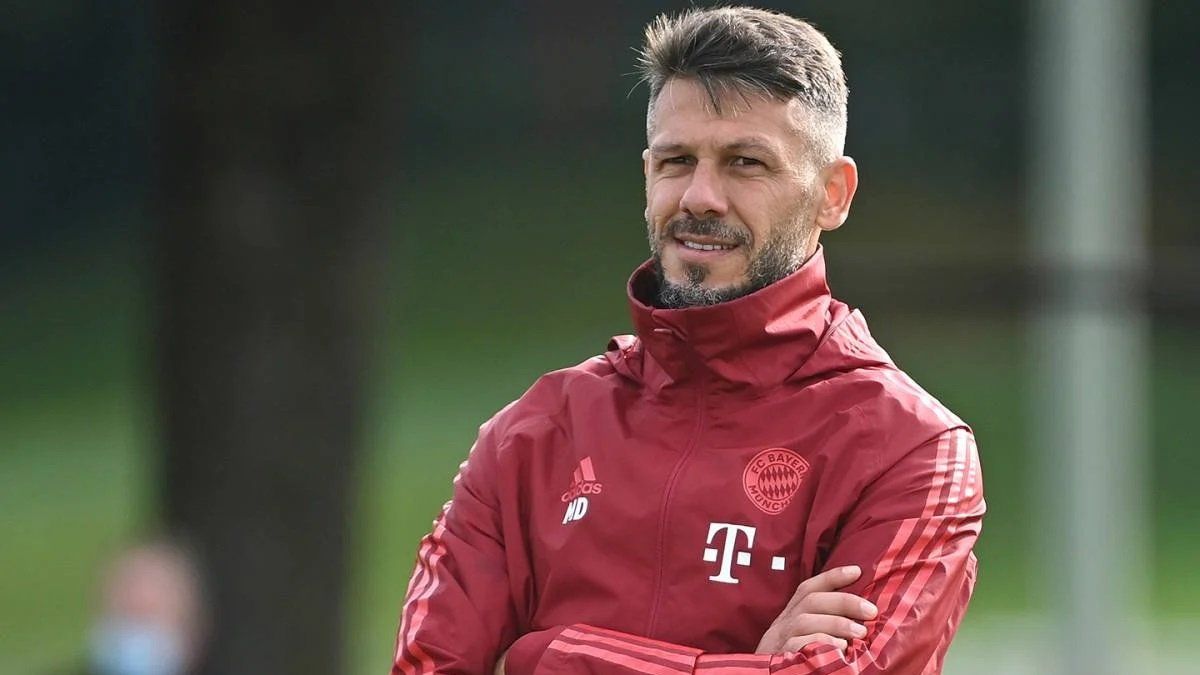 The doubts about the future of Demichelis seem to be slowly clearing up and a new sign has arrived from the European country that seems to direct everything so that the former footballer takes the reins of the team from December 15.

It is that in Germany they assure that the former defender, 41, would have already communicated to Bayern Munich, the club where he works as Reserve coach, that at the end of the year he will leave his position and the Bavarians would already have his replacement .

“Demichelis will become River’s new coach. ‘Micho’ has made his decision, Bayern is aware of it. Holger Seitz is ready to replace him as head coach of Bayern II.”journalist Florian Plettenberg, who covers all the news of the German team, reported on Twitter.

XNews #Demichelis: He will become the new head coach of River Plate. Micho has made his decision, Bayern is aware of it. Holger Seitz is set to replace him as the headcoach of Bayern II. Demichelis is going to start in January 2023. @SkySportDE

The former player of the Argentine national team prevailed in the race to succeed Gallardo over Hernán Crespo and Ricardo Gareca, the others who sounded strong, and only wait for the “Muñeco” to finish his cycle with the two friendlies that remain ahead to make it official.

The only details that remain to be defined are the duration of the contract and how its technical staff will be composed, since Javier Gandolfi, who was going to act as field assistant, decided to continue at the helm of Talleres de Córdoba, and the one that itches on point to fulfill the function is Javier Pinolawho should retire from professional football.

Demichelis would take office from mid-December since the squad, which is currently in Chile, will face Colo-Colo this Wednesday and Real Betis on Sunday, and then will have a few days off to recharge before the preseason .