The five great absentees from the 2022 Qatar World Cup

Manchester City’s Norwegian striker was unable to take his team to the World Cup and Qatar 2022 misses out on a relentless scorer, the leading figure in world football at the moment. He converted 5 goals in six games played but it was not enough for Norway to reach the second place that led the Nordic team to a playoff. Their group winner was the Netherlands followed by Turkey.

Salah will be in the World Cup. 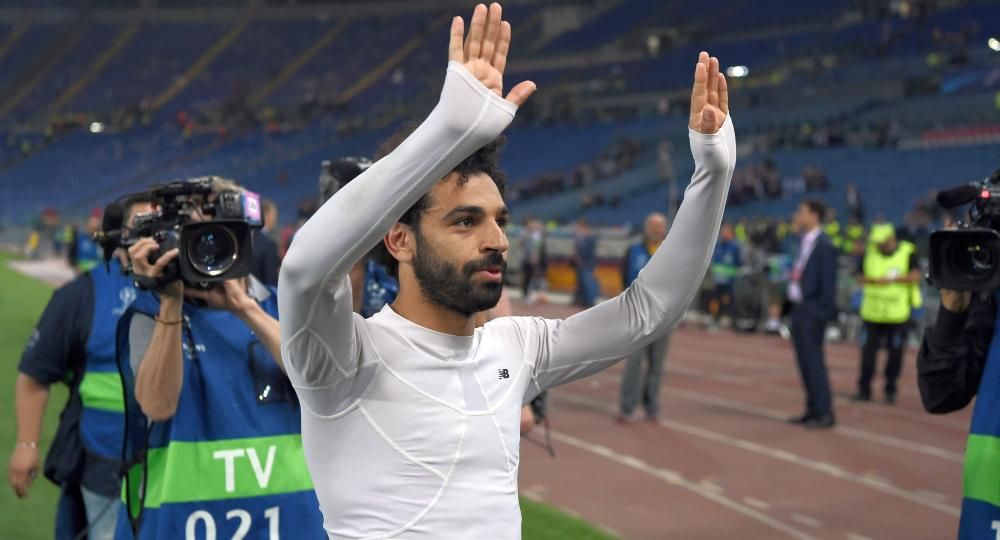 Salah will be in the World Cup.

Liverpool’s Egyptian striker had two big disappointments in a short time. And above against the same rival: Senegal. The “Pharaohs” lost the African Cup of Nations final first and then the deciding match to reach Qatar 2022. 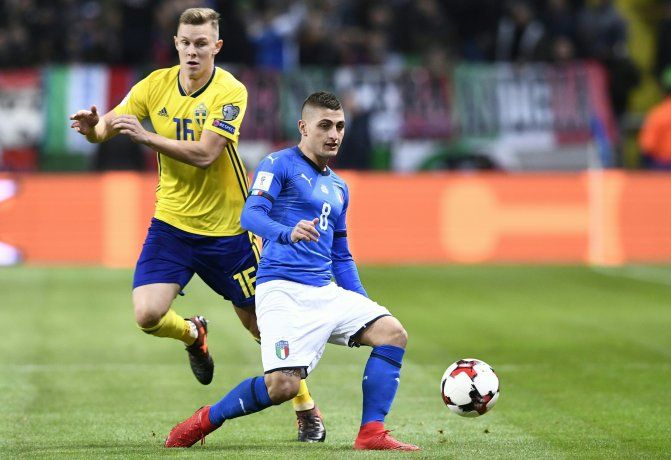 The Italian midfielder is one of the best in his position and will not be able to make it to Qatar 2022 as Italy unbelievably lost in the playoff against North Macedonia. The team managed by Roberto Mancini finished unbeaten in their group, but was second to Switzerland due to a pale goalless draw in Ireland during the last date. That forced him to play one more chance but he failed unusually against a weak team that made history leaving the four-time world champion without the highest tournament. 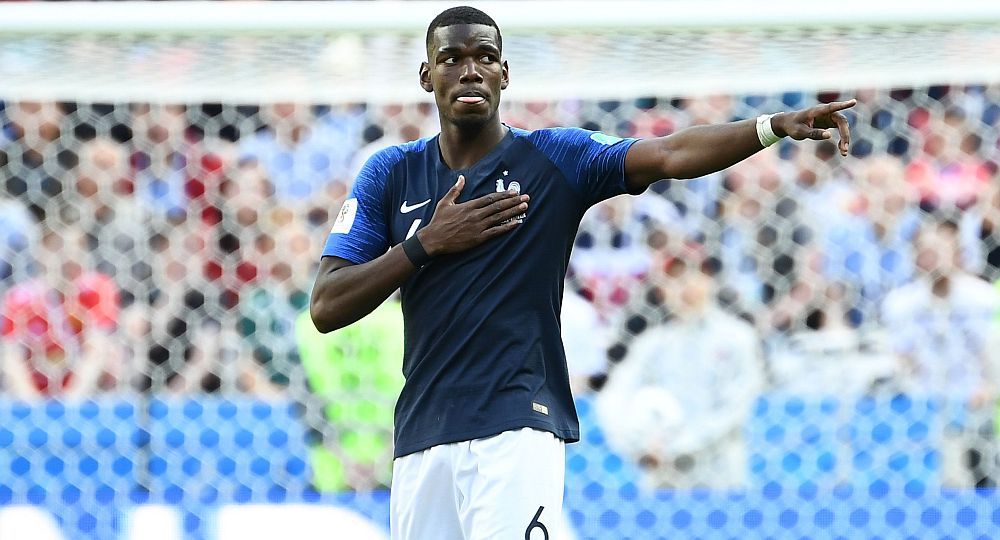 Pogba injured his knee in preseason and underwent surgery in September to repair a damaged meniscus. The 29-year-old returned to training, but on October 31 his agent said the midfielder would not play for Juventus or the world champions again before the World Cup.

The Chelsea midfielder suffered a setback in his rehabilitation from a hamstring injury that has limited him to two appearances this season. He will be four months out after undergoing surgery. 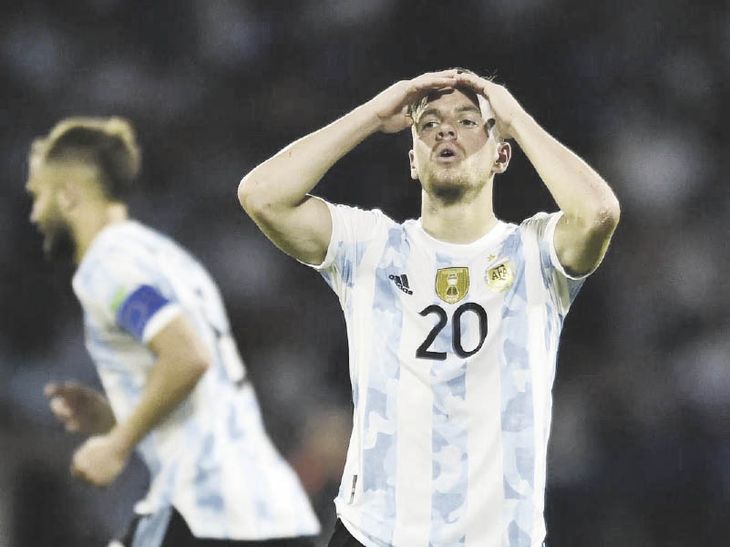 Precognitive. It seems to be the image of Giovani Lo Celso holding his head. The midfielder of the National Team will have to undergo surgery for a muscle injury in the back of his right leg and will not play in Qatar.

The midfielder, a regular member of the starting lineup for the Argentine national team, injured his right leg 10 days ago playing for Villarreal against Athletic Bilbao in the Spanish league, but neither the Spanish club nor the Argentine Football Association (AFA) gave a official medical part. The Argentine press indicated that Lo Celso suffered a detachment in the insertion of the muscle in the biceps femoris of his right leg, for which coach Lionel Scaloni informed him that he will not be part of the squad for the World Cup.

The 26-year-old RB Leipzig striker injured his ankle during a 4-0 Champions League win against Shakhtar Donetsk in early November and will be out for the remainder of 2022.

The Liverpool striker will miss the tournament due to a calf injury sustained in the win over Manchester City, but the Premier League club’s manager Jürgen Klopp said he would not need surgery.

The 22-year-old Wolverhampton Wanderers winger will undergo surgery on an ankle injury sustained against West Ham United in October.

The midfielder on loan from Liverpool suffered a muscle injury on the eve of a Champions League match against Rangers in October.

The Canadian team said the goalkeeper will miss the World Cup after suffering a broken right leg over the weekend while playing in the MLS Cup final. The Los Angeles FC goalkeeper, who was expected to be one of Milan Borjan’s substitutes in Qatar, suffered the injury at the weekend during extra time in a clash that earned him a red card.

The 25-year-old defender suffered a rare shoulder injury at the end of October while playing for SSV Jahn Regensburg in the German second division.

The English club Huddersfield Town defender will miss the World Cup after being ruled out for the rest of the season with an Achilles tendon injury. Nakayama would require surgery after injuring himself in last week’s 2-0 home loss to Sunderland in the second-tier Championship.

The Aston Villa midfielder suffered a knee ligament injury in September that will keep him out until after the World Cup.

The Sevilla winger suffered a fracture in his left ankle in August during training with the La Liga club and underwent surgery. The 29-year-old was included in manager Gerardo Martino’s preliminary 31-player roster, but earlier on Tuesday the Mexican Football Federation reported that the 29-year-old striker was completely ruled out as he did not recover from the injury.