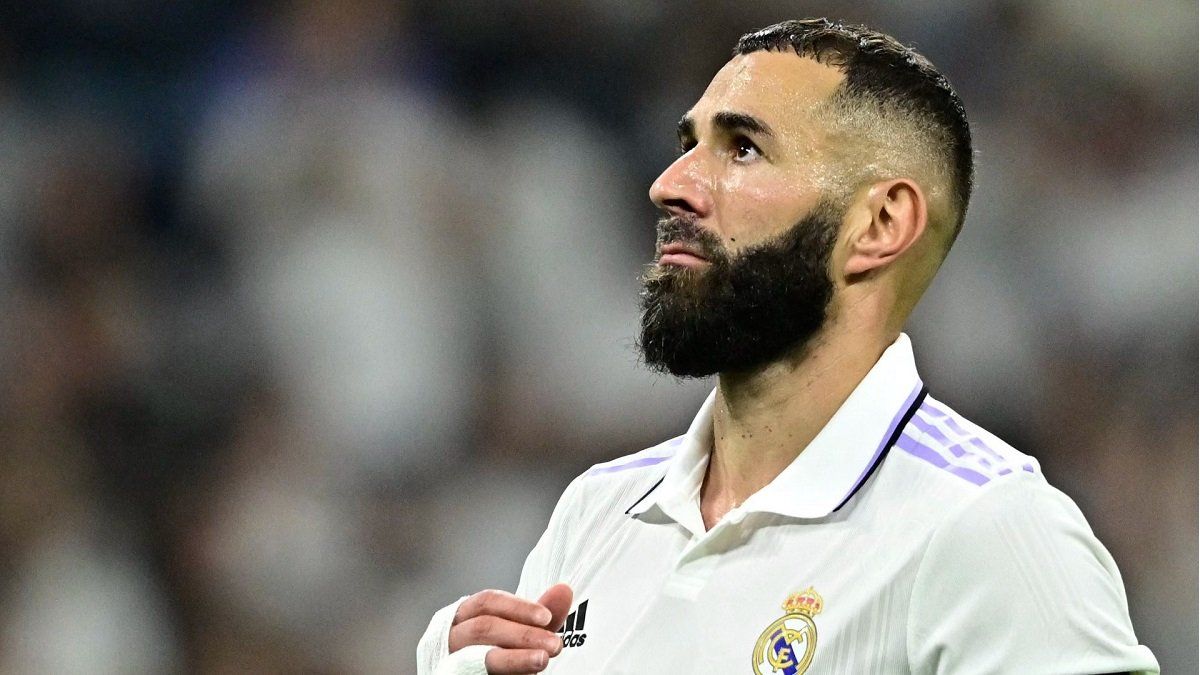 According to Diario As, Benzema, chosen as the Golden Boot by FIFA a few days ago, will miss the fourth consecutive match in the League after failing to play against Sevilla, Girona and Rayo Vallecano.

Benzema’s absences, as officially reported by Real, are due to “muscular discomfort”, although he did not specify exactly what ailment it is.

The Frenchman had not played against Leipzig in Germany either, but he did for 30 minutes against Celtic in Scotland, in both cases for the Champions League.

Nobody has said it officially, but Benzema took great care in this last stretch of the pre-World Cup season and Real accepted that desire not to take risks.

Benzema, 34, is aware that this may be his last World Cup and he wants to arrive fully, especially considering that he was not part of the 2018 World Cup in Russia won by his teammates in Russia.

Without that participation, he added six years to the margin of the selected one for being accused of blackmailing his former partner Mathieu Valbuena with a video of sexual content.