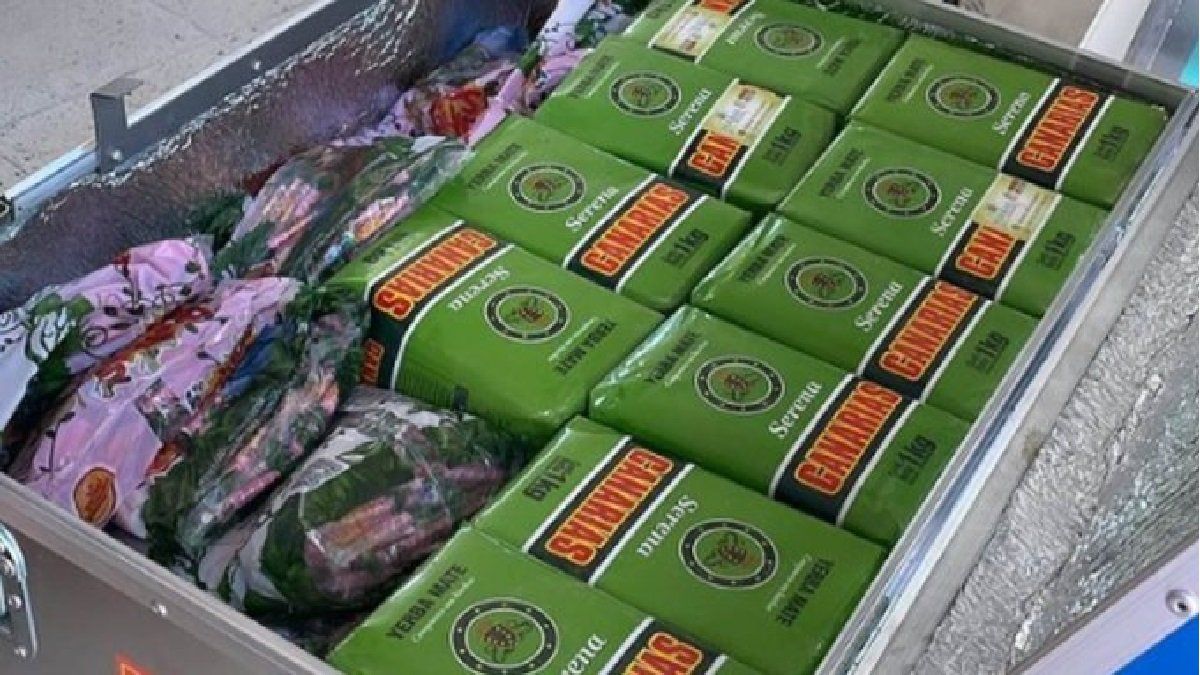 But one of those stories shared in Instagramgenerated surprise and controversy on social networks. Nicholasone of the prop employees of the Argentine Football Association (AFA)showed on their networks one of the metal boxes that they took to the Arab country in which two details are observed that make up the daily food of the “Scaloneta”: it contains several packages of yerba mate and bags with candies.

One of the yerba mate that was chosen by Argentine soccer players is the renowned brand Canary Islands From Uruguaywhich occurs in the south of Brazil. This aroused the discomfort of the Argentine industry. What is the reason for choosing this herb? is the favorite of Messiproduct of his friendship with Luis Suarez.

“Unusual and inexplicable. There are dozens of brands of very good yerba mate in Argentina produced in Misiones and Corrientes. However, the National Team brings a Uruguayan brand to Qatar. Is there any official explanation? It’s almost a provocation”the missionary complained Luis Mario Pastoriformer national deputy of the UCR.

Unusual and inexplicable. There are dozens of brands of very good yerba mate in Argentina produced in Misiones and Corrientes. However, the National Team brings a Uruguayan brand to Qatar. Is there any official explanation? It is almost a provocation. pic.twitter.com/mxlQXUXtBt

“Of course it’s nothing against the National Team, of which I’m a fan like anyone else. It’s about defending a product from the region. Canarias yerba mate is produced in the south of Brazil (Santa Catarina, RG do Sul, Paraná), and it’s bottled in Uruguay. It’s not hard to understand, right?”he added.

Given the unusual controversy that was generated on social networks, the spokesman for the Argentine team, Nicholas Novelloclarified: “There is something for all tastes, don’t get upset, guys… Let’s go, Argentina! #TodosJuntos”.

Along with his message, the spokesman released an image of another of the metal boxes with several packages of yerba little beachwhich produces the Colonia Liebig Agricultural Cooperative in the northeast of currents.