FC Bayern could involve Rummenigge again in the future 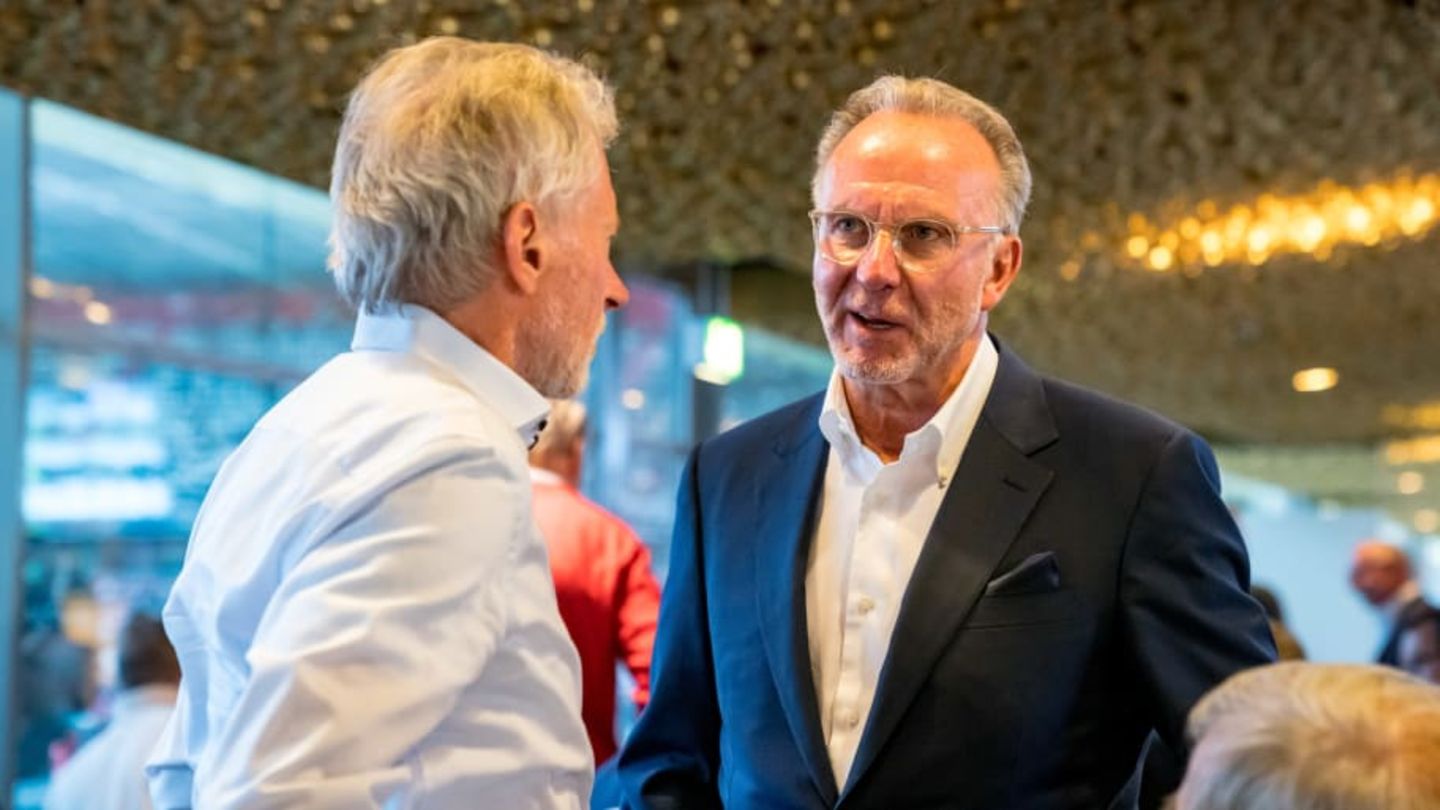 FC Bayern is considering involving Karl-Heinz Rummenigge more in the future. The main focus is on his international contacts.

In contrast to Uli Hoeneß, Karl-Heinz Rummenigge had largely distanced himself from active club life after leaving FC Bayern. In the future, it could come to the role backwards – at least if it is up to the current club management.

In the meantime, Karl-Heinz Rummenigge should have more or less gotten used to life outside of the management floor at Bayern. The former and long-time CEO had resigned from his position in the summer of last year, which is now held by Oliver Kahn.

The 67-year-old accompanied this exit with a certain distance. Although he still intervened in public issues here and there, internally – in contrast to Uli Hoeneß – he was significantly further away.

If the current leadership has its way, this distance could soon become more close again. info of sports picture According to them, people on Säbener Straße are openly considering “involving Rummenigge more again”, as they say.

The ulterior motive: KHR has excellent contacts abroad, where it still maintains many very good relationships with other clubs or their bosses. As a kind of advisor, or at least as an occasional contact, Rummenigge could once again give the Munich team a helping hand.

Basically, it’s about communicating more with him on such topics. After all, there are only a few football officials who are said to have such a good and broad, also international network, as is the case with the native of Lippstadt.