Nagelsmann complains about Tel-Tor: what the youngster did wrong 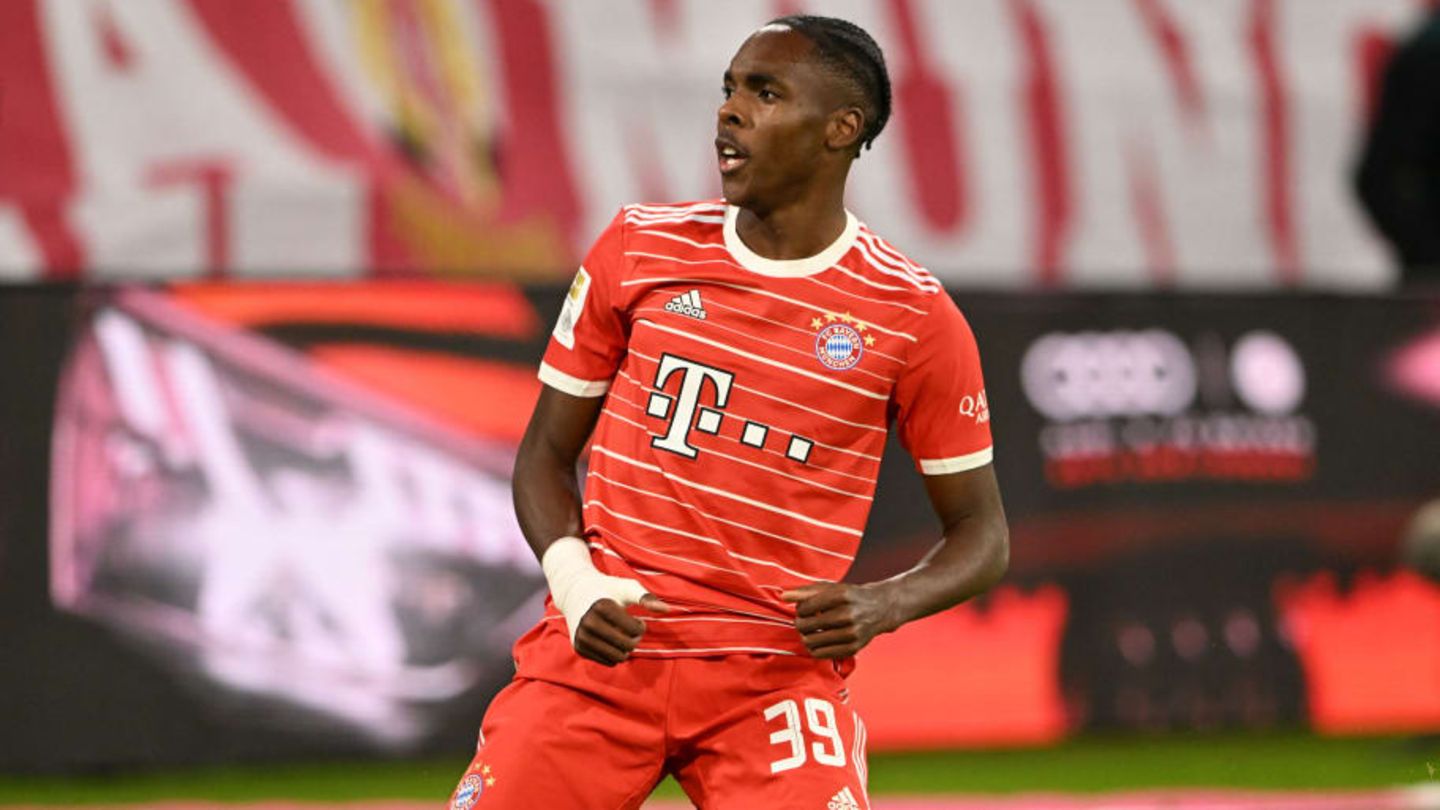 -Youngster Mathys Tel was able to set accents right away after being substituted on. The 17-year-old even scored a remarkable goal. However, Julian Nagelsmann was not quite as impressed by this one.

Julian Nagelsmann has often praised Mathys Tel in recent months for trying things and being courageous. The young Frenchman showed this courage against Bremen when he successfully ended a counterattack with a shot himself instead of serving a team-mate.

However, the Bayern coach was not only enthusiastic about it. After all, Kingsley Coman ran and would have found the better finishing position.

“First of all, I was happy that he scored, but actually he’s not allowed to shoot there, he has to play on King”, criticized Julian Nagelsmann (bia table football) the Munich top talent.

He also gave the player the subliminal advice along the way to choose the teamwork next time. “I think if he doesn’t score, he’ll get in trouble with his teammates on the field,” Nagelsmann suspected.

He could well be right, but the principle “whoever scores is right” certainly also applies – and when the score is 5:1, a young player must be allowed to take the shot himself. However, it wasn’t the only scene where Tel acted a bit headstrong. Maybe that also contributed to the fact that the Bayern coach criticized a little.

On the other hand, Nagelsmann named Leroy Sané as a positive example, who had the 3-1 on his own but chose the cross pass to Gnabry. “The cross pass to Serge, you don’t always have to play it now, you can also go past the goalkeeper. It’s a small gesture that Leroy comes in and can say: ‘I want to do it myself to get back in the starting XI.’ But he plays the ball across to Serge and he puts it in and they’re happy together,” the coach explained sky.