Schalke wants to add to these positions in the winter 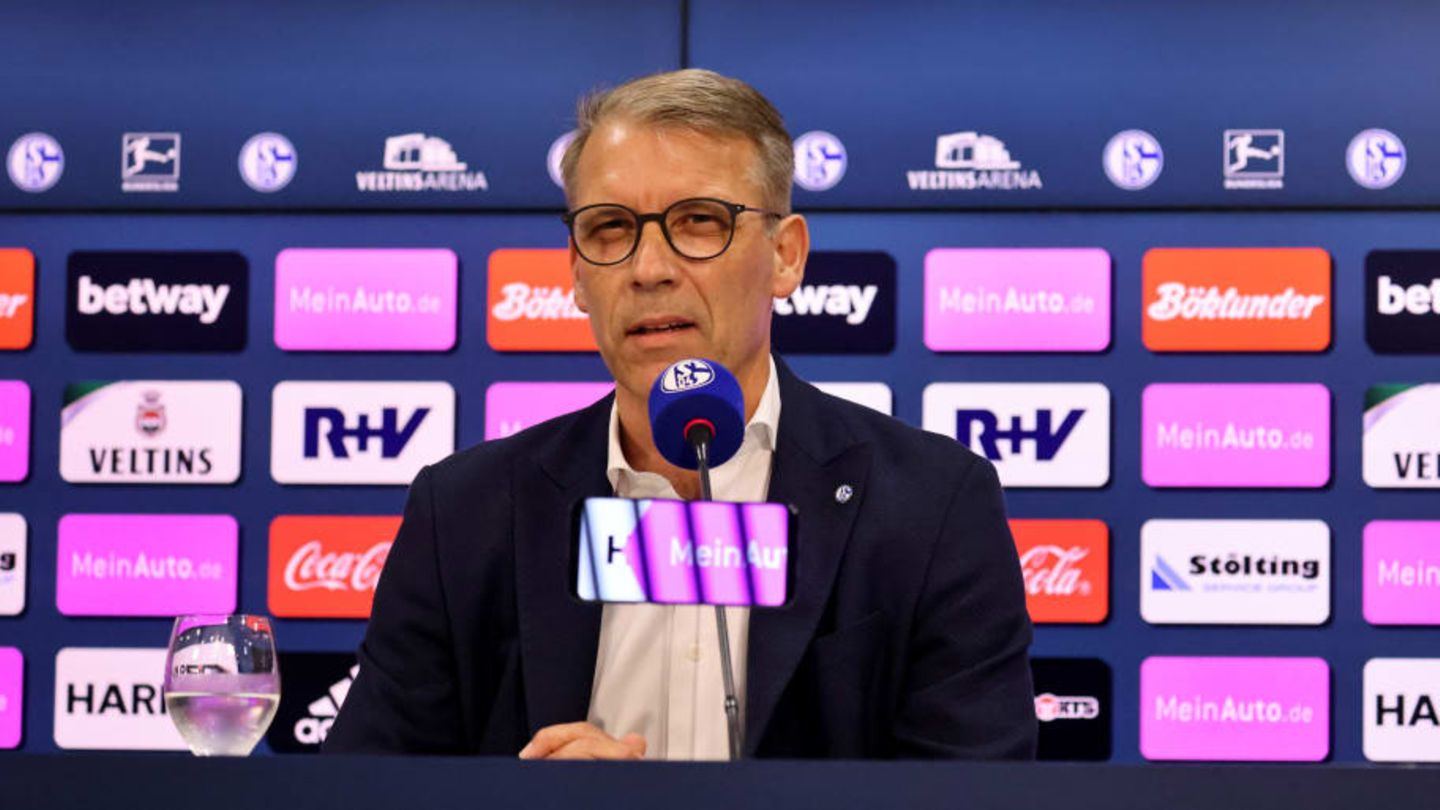 Schalke 04 must and want to strengthen themselves again in the transfer winter. However, Peter Knäbel seems to want to set wrong priorities.

Due to the very poor starting position in terms of sport, Schalke 04 feels compelled to invest in the squad again in winter, contrary to the actual savings plans. Apparently three roles and positions play an important role.

In the meantime, the situation in the table for Schalke is so tricky that it would be a big surprise if the promoted team did not go to the bottom of the World Cup break. It’s already five points behind the relegation place and four points behind the , who is in 17th place.

By hiring Frank Kramer and sticking with him for too long, the club has got itself into this awkward position. In winter, you should therefore turn the screws that you still have: possible improvements to the squad.

Winter transfers seemed all but impossible in the summer. The income that is now being received from the sale of Amine Harit was actually intended to pay off debt. Now Peter Knäbel can and must pay “a large part” of the 3.5 to four million euros (via WAZ) invest in new players.

Noisy sports picture It is particularly about three positions that should be strengthened. On the one hand, a new central defender should be committed. It’s also about a “radical clearer in midfield” and a fast winger. The sports director should look for these roles “specifically” on the transfer market.

Insofar as the information from the magazine is correct, this focus raises one or two questions.

On the subject of central defenders: S04 are currently only available Henning Matriciani, Maya Yoshida and the newly signed Timothée Kolodziejczak. Anything but a qualitatively sufficient defense center.

However, four other central defenders are injured: Marcin Kaminski, Ibrahima Cisse, Leo Greiml and Sepp van den Berg. They are all scheduled to return over the winter break. Even if one or two of them didn’t achieve that goal, there would be no need for another defender for the centre.

A similar picture is currently emerging in midfield: Loan player Tom Krauss has been one of the most important Schalke players since the start of the season, he is seeded. Alex Kral can finally show himself under Thomas Reis. Both are playing together at the moment. There would be very little point interrupting this process with a new player. Especially with Florian Flick and Danny Latza more options, albeit of lower quality.

It’s only the offensive wings that both appear in the report and need to be upgraded. Royal Blue has too little speed. Reis recently confirmed this, and that applies above all to the outer lanes. On the one hand, it would suit the switching game to be able to rely on more speed, and on the other hand it would make the offensive game less one-dimensional.

Knäbel will have to be very careful and thoughtful with the very little money that Schalke actually doesn’t have at their disposal. Putting it in positions where there is significantly less demand than elsewhere would be almost negligent given the difficult starting position.