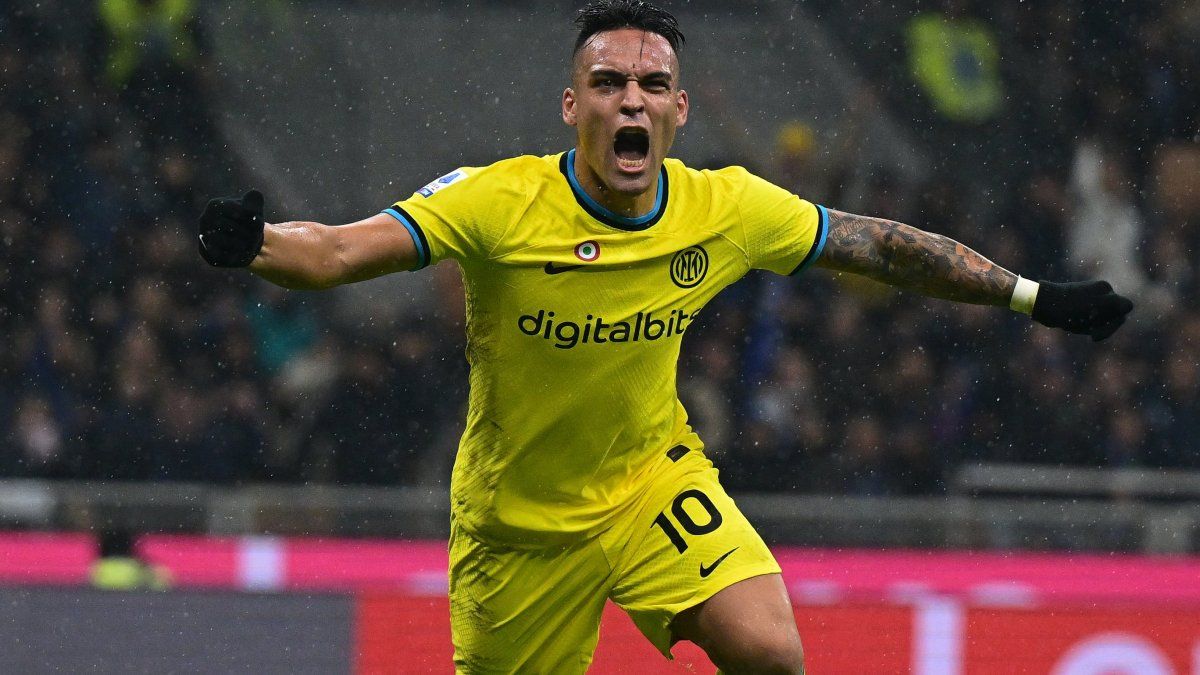 Lautaro, who will start for the Argentine National Team at the Qatar World Cup, scored the third goal at 42 minutes into the first half. They completed Edin Dzeko, Federico Dimarco (two), Hakan Calhanoglu from penalty and Robin Gosens. Discounted Likogiannis.

Inter, in which Joaquín Correa was a substitute, reached fourth place with 27 units and entered the Champions League zone. In Bologna, Nicolás Domínguez did not leave the bank.

Rome, which is waiting for the Argentine’s return to practice on Thursday paulo dybalawasted the chance to get into Champions positions, drawing away with Sassuolo, 1-1.

Tammy Abraham opened the account for Roma at 35m ST and was equalized five minutes later by Andrea Pinamonti.

Roma was in sixth place, with 26 points, below Napoli (38), Milan (30), Lazio (27), Inter (27) and Atalanta (27), who with Juan Musso and José Luis Palomino among the substitutes lost in his visit to Lecce by 2 to 1 (Federico Baschirotto and Federico Di Francesco for the local, Colombian Duván Zapata discounted).

Palomino was called up again by the Bergamo team after being acquitted in a case of alleged doping. Musso, meanwhile, lost his job after suffering a jaw fracture in September and was also left out of the World Cup squad.