Borussia Dortmund with a roller coaster first half: where does the BVB journey lead? 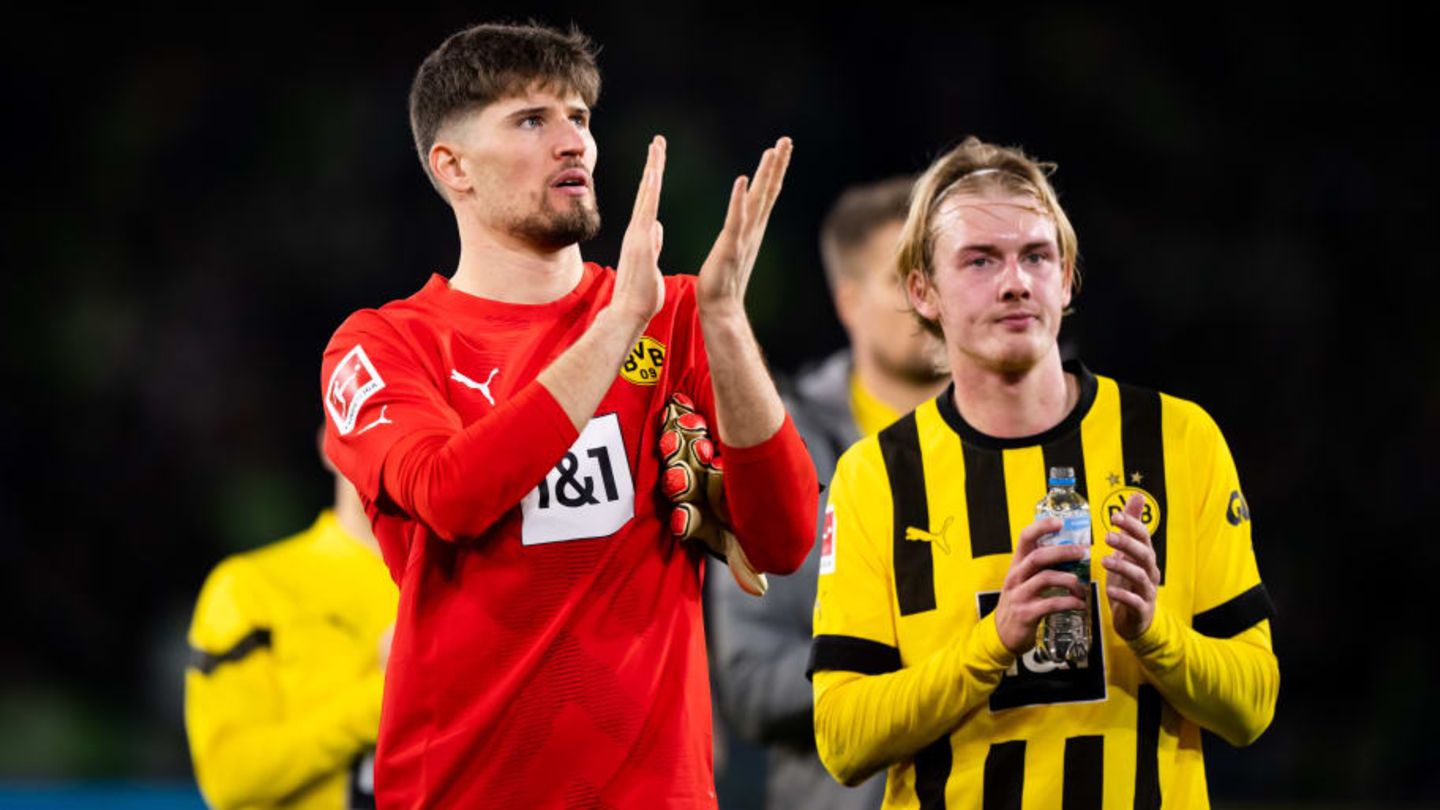 Despite a rollercoaster first half of the season, Borussia Dortmund still has chances in the Bundesliga, in the DFB Cup and in the Champions League: Where are the journeys going for Hummels, Reus and Co?

is definitely one of the teams that didn’t surprise in the first half of the season. After all, performance fluctuations that are difficult to understand have been an absolute part of it for years. On the one hand the team has a great game against Manchester City and a furious comeback against Bayern, on the other hand there are defeats against Bremen, Cologne and Wolfsburg. After 14 matchdays, Borussia are only in sixth place. It is currently completely open where the journey is going. However, some trends can be predicted.

Despite their own draw against Dortmund, FC Bayern will laugh a little up their sleeves when they take a look at BVB’s performances of the current season. Ultimately, the Black and Yellows have in no way managed to profit from the unusually long period of weakness in Munich. Instead, they put themselves behind with partly enormously haphazard and lethargic performances.

A similar picture emerged in the Champions League and the DFB Cup. The CL round of 16 was reached after some very good performances, especially against , but then again rather questionable performances, such as in the second leg against Sevilla and Copenhagen. In the cup, they played extremely poorly against Hannover 96, but were able to win the game.

Accordingly, despite all the problems, BVB is still reasonably on course. The gap in the is “only” six points to FC Bayern and two points in second place. In the DFB Cup, the defending champion is in the round of 16 and is a guest at VfL Bochum. In the premier class, the round of 16 opponents are Chelsea FC. In principle, anything is still possible this season.

Championship only goes through FC Bayern – more possible in the cup competitions?

Realistically, however, it should be clear from the start: The German championship will not go to BVB again this season. This is less due to the six points behind, but more to the fact that FC Bayern is simply the better team. Dortmund had the opportunity to run away from Munich a little during their weak phase and failed mercilessly. The six-point deficit is almost merciful when you look at the differences. Munich, for example, have a goal difference of +34, BVB is only +6. This is a clear indication that the gap will increase rather than decrease. The Dortmunders simply lack consistency and in some games also a clear game idea to be ahead in a competition where you have to deliver for a whole season.

The cup competitions are much better for the club. In these it is important to show strong performances and Dortmund seems to be doing better this season. In addition, the games against Manchester City in the premier class and against Bayern in the Bundesliga have shown that Dortmund can perform better against strong opponents. Sometimes this is certainly due to attitude, but there are also tactical reasons.

Hummels, Adeyemi and Co. rather trump cards for the Champions League

BVB has the right player material to cause a sensation as an underdog. With Schlotterbeck, Süle and especially Hummels you don’t have the most agile central defense, but players who are strong in tackles, have good positional play and can win everything if the team is generally good and compact. Mats Hummels in particular is still world class against top opponents as a deep defender, whereas he can hardly cope in a high chain.

It is also better for attacking players to counterattack quickly than to have to attack a deep defense. This applies to Adeyemi, Malen and Moukoko, among others, who can counterattack quickly with their speed. In close quarters, however, Adeyemi and Malen in particular are not weapons. The wingers often lack passing skills, understanding of the game and creativity.

With a good defensive strategy and fast counterattacks, BVB could not only knock out Chelsea, but maybe even throw up a surprise or two. It will only be important that you find the duels in midfield and switch purposefully. Bellingham is undoubtedly a type of player who can do that. Kobel in goal can also become a trump card in big games. Maybe BVB can pull off a small run, which in turn can mean that the Bundesliga is neglected.

Is it enough for second place in the Bundesliga? Leipzig, Frankfurt and Co. have something against it

However, the fight for second place or at least fourth place is of great importance. With Union Berlin and SC Freiburg there are two undedogs in front of BVB, but they shouldn’t be underestimated anymore. Nevertheless, BVB should prevail overall. Against Eintracht, on the other hand, it won’t be that easy. The Hessians made a slightly better impression in a direct duel and lost with a lot of bad luck. In addition, Leipzig is also in flow and by no means has a weaker squad. For BVB, the fact that Reus and Reyna are technically strong and creative offensive players available in the second half of the season, who were often injured in the first half of the season or had to be carefully built up, speaks for BVB. However, there is no guarantee, especially with these two players.

If you want to make a prediction, BVB can be expected to be third or fourth in the Bundesliga at the end of the season, make it at least into the cup semi-finals and at least trip up Chelsea FC. Ultimately, however, it will be difficult to win the title. There are teams that are one step ahead of the black and yellow.