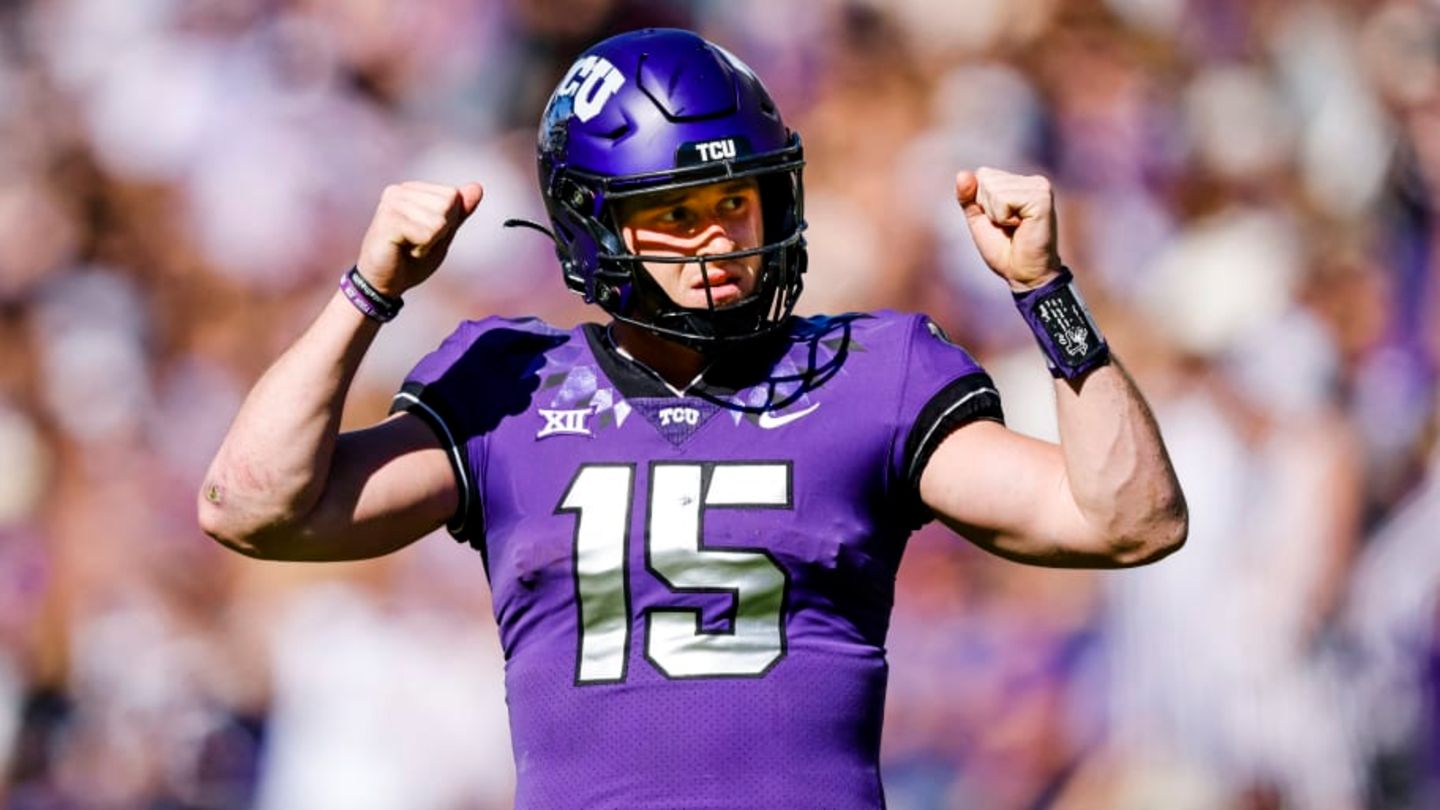 Don’t sleep on Max Duggan and TCU Football: “We’ve been READY, no matter what, especially when we’ve faced adversity.”

If you’d have asked me a few months ago if this team could be 9–0 and in the playoff picture, I’d have said: Yeah, I can see that.

The thing is, a few months ago, you probably wouldn’t have asked. We were coming off a year where we went 5–7, we had a new head coach, we’re in one of the best conferences. Not a lot of people gave us a shot.

But I think the difference between those people and our own people — the people in our locker room, our program, our fan base, our school — is that everyone on the outside was judging us off the past. Off these last few years. We didn’t have that mindset, though. Ours was: We’re coming into this season with a clean slate.

That’s one of the main things Coach Dykes brought with him from day one. Everyone liked to focus on the QB competition between me and Chandler back in camp, but the truth is that every position was open to competition. And it was great for us on the field — the competitiveness raised our level, for sure. But I think more than that, the open competitions were also great for us off the field. It’s like they were a way for us to say to each other, Man FORGET last season. Forget any season before this. I know it’s such a cliché to be like, “Every year you start 0–0.” But this year we truly felt that.

Having that clean slate was also big for me on a personal level — because I kind of had to wipe it clean twice. First, when we turned the page from going 5–7. And then a second time when Chandler got injured and I started playing again. It’s like I had to get rid of both of those thoughts, you know what I mean? The disappointment in how we’d struggled with me at QB1 over these past few seasons, and then the disappointment in how I hadn’t done enough to win the job this season.

And I think I was able to do that because of the culture we’ve built here. It’s not like everyone suddenly abandoned me when I wasn’t QB1 anymore. As a backup, I still felt just as connected to what we were trying to accomplish together. I still felt as motivated as I ever have to get my game where it needs to be, and to be ready for if my number got called.

And that’s really been the story of our whole team this season. We’ve been READY, no matter what, especially when we’ve faced adversity. Whether we’re down to the wire at Kansas, or in overtime with Oklahoma State, or behind against Kansas State…. we just never stop competing. It’s like every play, of every game, we’re trying to prove ourselves all over again.

On Saturday, we have to prove ourselves against Texas. And the schedule doesn’t get easier from there. But I wanted to put these thoughts down right now — not because we’ve won anything (we haven’t), but because I’m so proud of this school. When we made the coaching change, I won’t lie, I had a lot of people in my ear about the transfer portal. And it was the same when I lost my job in camp. But those people, they couldn’t understand one thing: how much I love TCU. I love this place, man. When I chose to come here four years ago, it was for a bunch of reasons, but the main reason was simple. It’s where I wanted to be. And it’s seriously been the time of my life — and that would be true with or without how this season has gone.

So I just wanted to thank everyone, everyone who’s a part of this thing or who cares about it, before we go out there and play this last stretch of games. Y’all stuck with me when it was bad…… now hopefully we can keep doing some good. It’ll be tough but we like tough.