There were incidents in the assembly of Independiente 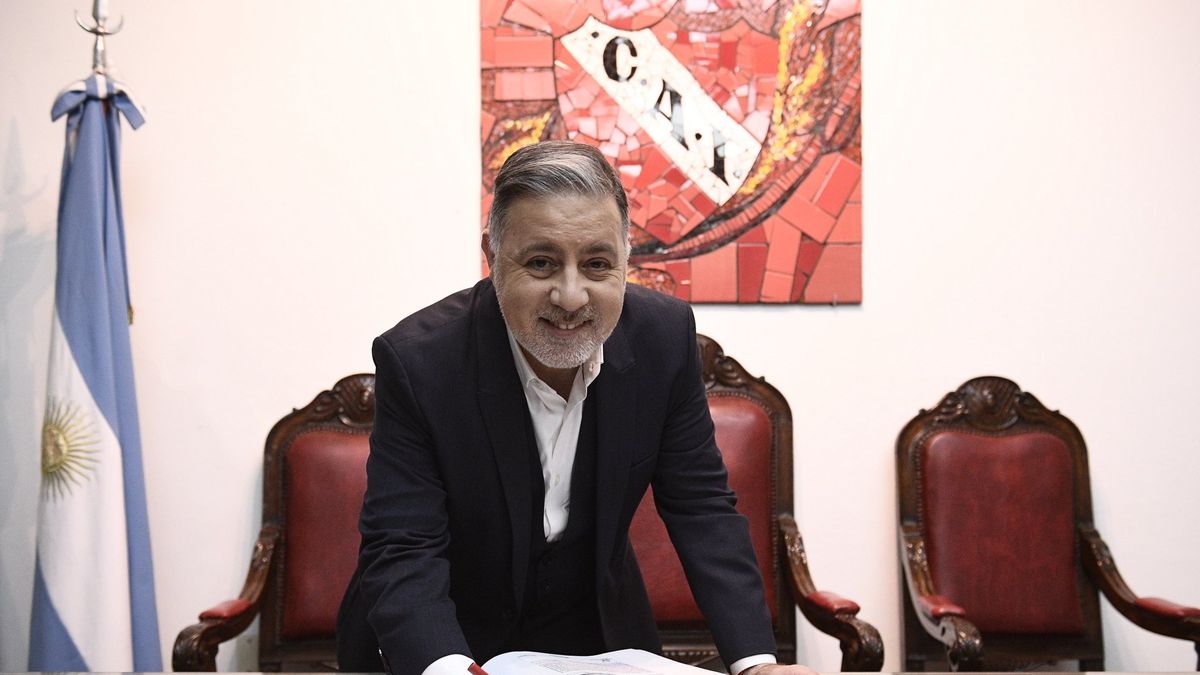 The crossings, among which there was no lack of fist bumps according to club sources, continued on Miter Avenue, since the attackers claimed for the departure of the club of the former sports secretary Jorge “Puma” Damiani, who was left without functions to from the arrival at the leadership of the Fabián Doman club.

All this happens while the new “red” board is finalizing the details of the dismissal of the coach, Julio Falcioni, who had a contract until June next year, and uncertainty remains regarding his successor, after Gustavo Quinteros declined that offer. because he intends to continue working in Colo Colo, with whom he has just become Chilean soccer champion.

The list of candidates, after Gabriel Heinze (already at Newell’s) and Ricardo Gareca were also ruled out, was significantly reduced and those who remain in the folder at the moment are Pablo Guede and, surprisingly, Carlos Tevez, both recently separated from Spanish Malaga and Rosario Central, respectively.

And as for the aforementioned Ethics Committee, those appointed by each group that competed in the last elections were the following: For the Independent Unit (now the ruling party), Gabriel Rollieri, Cristian Novoa and Héctor Prieto; for Gente de Independiente: Claudio Rudecindo (was a candidate for president) and for Agrupación Independiente (from the previous administration), Norberto Vidal.