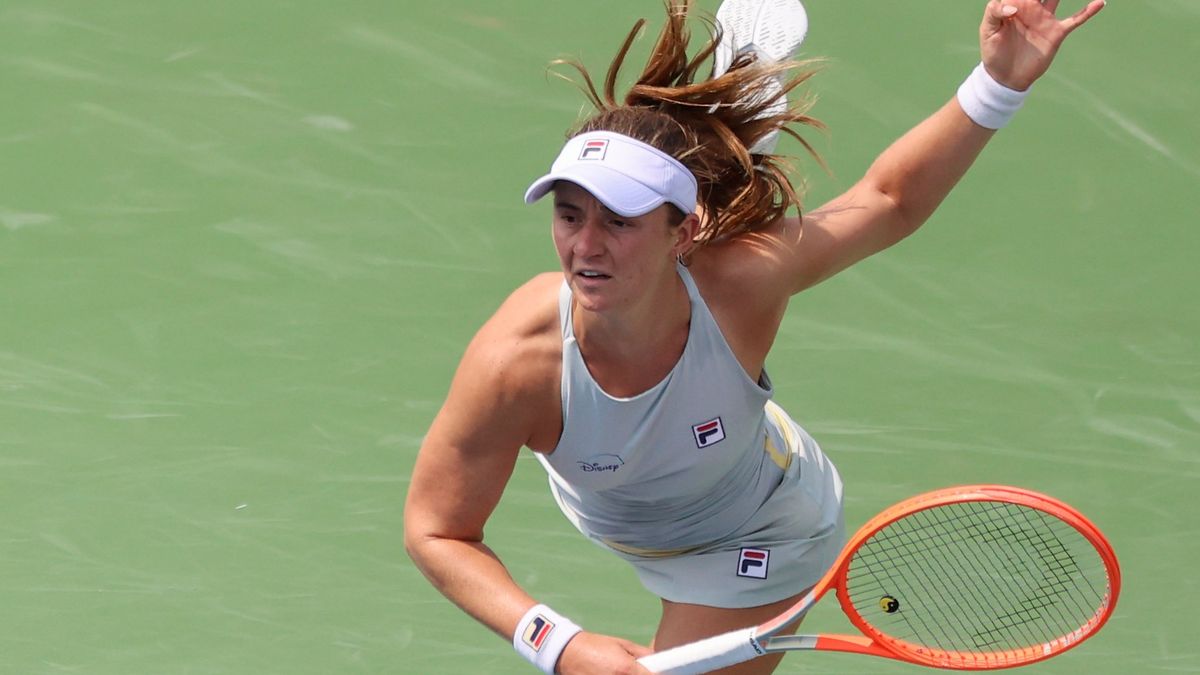 The “Little” Podoroska, ranked 204th in the WTA world ranking, will be in charge of taking the first point from 12 o’clock and with TyC Sports televising against the most qualified rival in the series, Haddad Maia, 15 in the world. and champion this year in Nottingham and Birmingham, both tournaments in England and on grass.

The second point of the series to be played at the Tucumán Lawn Tennis will then be assumed by the Santa Fe from Sunchales Paula Ormaechea (184) and the Brazilian from San Pablo Laura Pigossi (114).

The tie will continue this Saturday from 11 o’clock with two singles points between the tennis players from the first day inverted, that is, Ormaechea against Haddad Maia and then Podoroska against Pigossi.

For the doubles, the captain of Argentina, Mercedes Paz from Tucumán, appointed Lourdes Carlé (161) and Julia Riera (260) to face Haddad Maia and the specialist Luisa Stefani, while the fifth member of the national team, the promising Mar del Plata Solana Sierra (484), 18, is the tennis player who completes the team.

Argentina and Brazil entered this stage of the playoffs after having passed the American Zone I that took place this year in Salinas, Ecuador, and will meet at the Tucumán Lawn Tennis facilities, in a tie that will grant the winner the pass to the 2023 Qualifiers with the possibility of returning to the group of elite countries.

A priori, the Brazilian team is the favorite, due to the fact that Haddad Maia is current, who is also a good doubles player and ranks 13th in the world in the ranking of the specialty, while her teammate Stefani is 55th on the planet.