After not being nominated: is Hummels now ending his national team career? 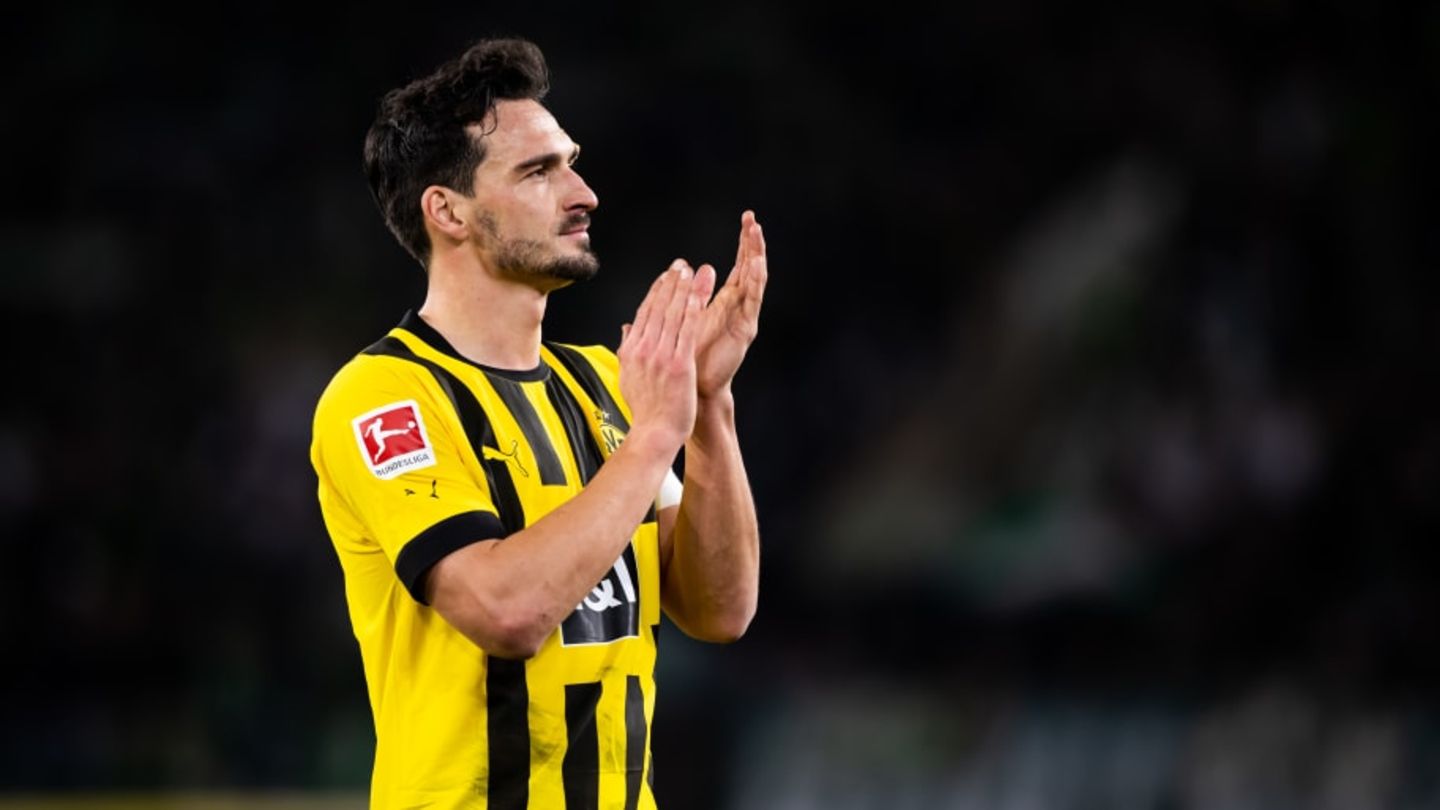 Mats Hummels also gets a big disappointment from Sebastian Kehl if the World Cup is confirmed. Will the BVB defender end his national team career?

Mats Hummels was quite surprised and undoubtedly disappointed when he was not nominated for the World Cup squad. Sebastian Kehl can also understand his frustration. Is the BVB defender now drawing a line under his career in the national team?

Mats Hummels’ non-nomination caused a surprise and a lot of misunderstanding on Thursday. Although there are also voices that can understand Hansi Flick’s decision for sporting reasons – such as the lack of speed with a high defensive line – the national coach justified the decision with a .

In any case, Hummels was very disappointed. “Unsurprisingly, this is one of the biggest disappointments of my career,” he said via Instagram. “I’ll keep my fingers crossed for the team at the World Cup and will use the time to respond to such an experience with hard work, as I always do.”

Of course, this is also an issue at BVB. When asked about this at the press conference on Thursday, Sebastian Kehl (via Ruhr news): “This is very disappointing for Mats. The decision is not easy for him to accept.”

“He was incredibly important to us. I can understand it from his point of view. Hansi Flick certainly didn’t take this decision lightly. You can certainly understand that Mats found it very, very difficult,” continued the sporting director.

Edin Terzic also emphasized that participation in the World Cup was “a big goal”.

The two will know how big the disappointment of the central defender actually was. After all, Flick had attested to him “in excellent form” – and then decided against him anyway.

Apart from the reason for this decision: There have already been resignations from the national team for less valid reasons. At the moment it’s (still) more speculation than there are exact indicators, but this non-nomination and the resulting disappointment could well have drawn the line for Hummels.

Anyone who doesn’t go to the World Cup, where only success counts, despite being in “outstanding shape” and feeling “in top form” – does that person want to be part of the team again over the two years leading up to the European Championship? Especially since the question arises as to whether, from the point of view of the national coach, he will ever be again.

It’s a question the 33-year-old is sure to ask himself during the tournament – while he’s at home.

Everything about BVB and the DFB team in 90 minutes: