Mané does not miss it: Senegal gave the World Cup list with its great figure inside 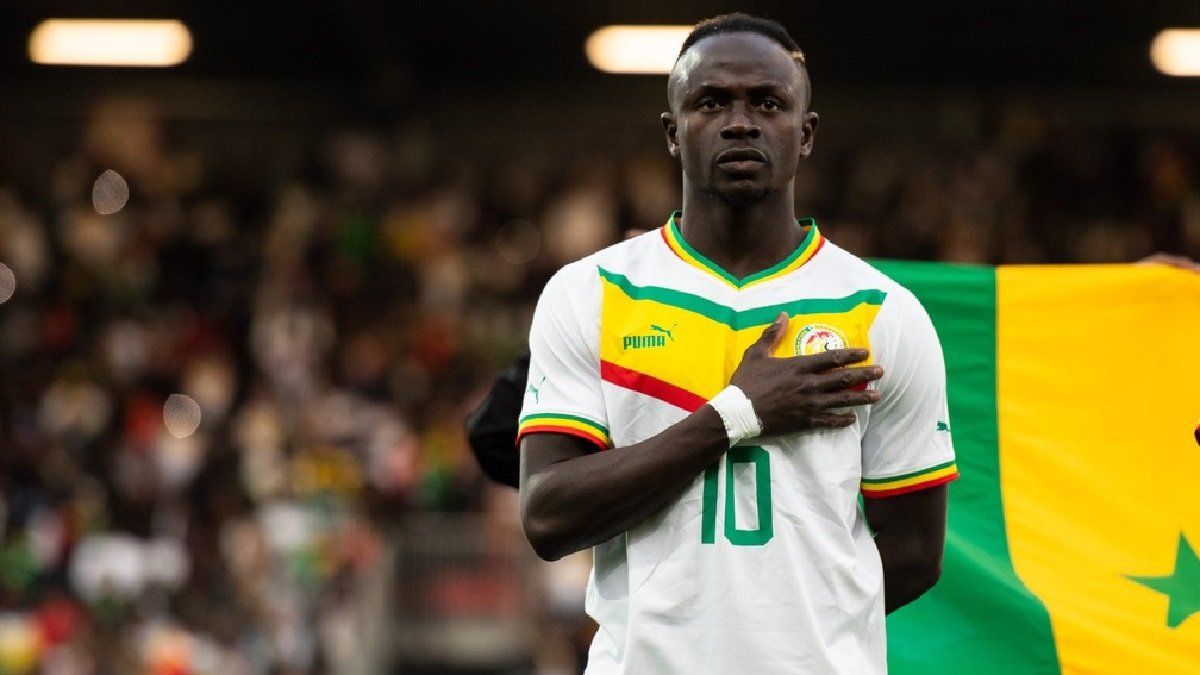 Thursday, Cisse surprised by stating that the former champion of the Champions League with Liverpool yes it will be in qatar and with the hope that he can be ready to at least be in the game in the third match of the Group A against the local team.

The Senegalese obtained an adjusted classification in the playoffs of Africawhere they had to go to penalties in the final against Egypt and they left him on the road 3-2 after equaling 1-1 on aggregate in both games.

Senegal will have its debut on November 21 in Group A against Holland at the Al-Thumama Stadium, then will meet qatar on the 25th and will close the initial phase against Ecuador on the 29th