Line-ups: FC Schalke 04 vs. FC Bayern Munich – who is playing? 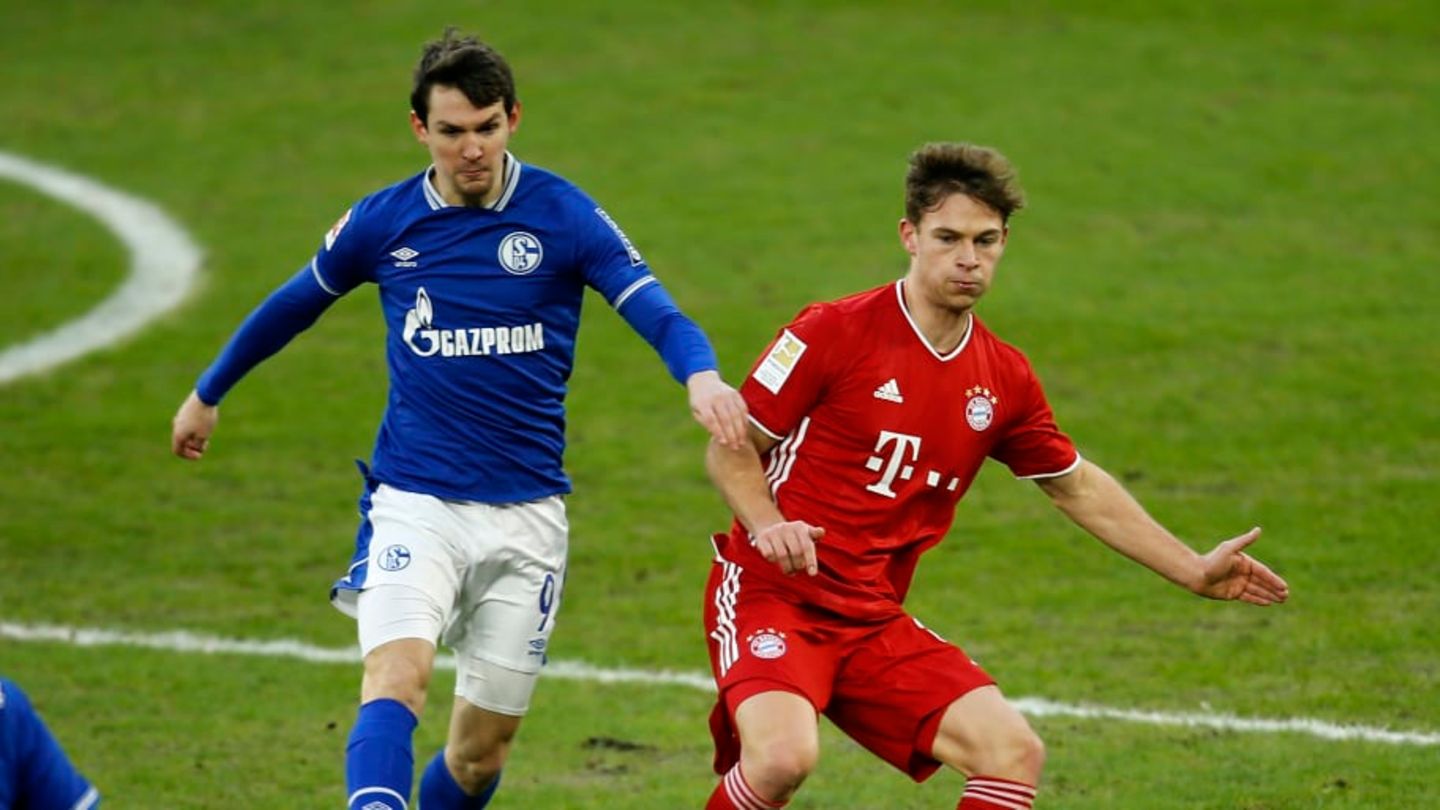 On Saturday evening, FC Schalke 04 and FC Bayern Munich will meet at the Veltins Arena. The two clubs could start with these starting line-ups.

Bottom of the table against the leaders will be the motto on Saturday evening (kick-off 6:30 p.m.) in the Veltins Arena when FC Schalke 04 host FC Bayern Munich. While the Royal Blues were able to celebrate a 1-0 home win against during the week after seven competitive defeats in a row, the German record champions celebrated their ninth win in a row against (6:1).

“There has to be one more shovel from us. You have to invest everything. The duels have to be conducted just as rigorously,” emphasized Thomas Reis in view of the next and last opponent before the World Cup break.

The Schalke coach was realistic on the one hand, but also combative on the other: “Bayern come with a lot of self-confidence. We want to achieve the best possible result, which won’t be easy, but isn’t impossible.” Against FC Bayern you shouldn’t “have a stool in your chest” because otherwise you’ve already lost.

Small injuries, but no new failures in royal blue

Apart from the long-term injuries, S04 has no recent failures to complain about. Due to the intensity of the Mainz game, one or the other “suffered injuries”, but the status before the final training session was that all Schalke players who were last able to play will also be available on Saturday evening.

Since there were no new failures compared to the last two games and the performances were positive at the same time, Reis should want to change as little as possible. Insofar as everyone is fit, it is even conceivable that the starting XI will remain the same for the third time in a row.

Alexander Schwolow will be in goal again. The improved central defense of Maya Yoshida and Henning Matriciani remains in place, as does Cedric Brunner at right-back. As a left-back, Tobias Mohr was less prone to making mistakes against the 05er than against Werder Bremen. Nevertheless, a change with Timothee Kolodziejczak would be conceivable.

In midfield, Alex Kral and Tom Krauß will continue to play in the center. Danny Latza, who came on last, will not rotate into the starting XI. On the left remains set, on the right Kenan Karaman will probably be allowed to play again. Florent Mollet would have earned another place in the top eleven, but a swap with Dominick Drexler would be possible. The latter entails a more aggressive playing style against the ball. Simon Terodde will attack up front.

After a “turbulent half-year”, Julian Nagelsmann also wants to win at Schalke. “Then we did a good job in all competitions. Not a perfect one, but a good one,” explained the Bayern coach at the matchday press conference.

“Schalke are now much more active on the ball. They keep the field very compact and played well against Bremen, so they can win there too,” said the 35-year-old. “Now they’ve won and we think they’re on the upswing a bit at the wrong time.” The promoted team certainly has more self-confidence than a few weeks ago. “I’m looking forward to the game against Schalke in a great stadium with a good atmosphere. It will definitely be a tough game,” said the native of Landsberg.

Müller is still out – de Ligt before squad comeback

For the duel with the bottom of the table fall (fibula head injury), Thomas Müller (muscular problems), Josip Stanisic (tonsillitis), Alphonso Davies (running training after a muscle fiber tear) and Bouna Sarr (knee surgery). Matthijs de Ligt, on the other hand, is available again after stretching his knee ligament. “Matthijs no longer has any problems, he has trained and completed the final training session and will fly,” said Nagelsmann.

The expected Bayern line-up against Schalke 04

As usual, captain Manuel Neuer guards the goal of the German record champions. and Dayot Upamecano should once again form central defence. Should de Ligt be enough for the starting eleven, upamecano could be given a break and initially sit on the bench. Noussair Mazraoui and Lucas Hernandez are expected in defence.

Nagelsmann will probably call up Joshua Kimmich and Leon Goretzka again in central midfield. Marcel Sabitzer is the name of the first alternative. Leroy Sané and Kingsley Coman are available to replace the injured Mané. The recently outstanding Serge Gnabry should start again as a right winger. Jamal Musiala in ten and Eric Maxim Choupo-Moting in attacking center complete the starting XI.

Everything about Schalke 04 & Bayern Munich in 90min: