After winning the Argentine Cup, Sava leaves the Board of Trustees 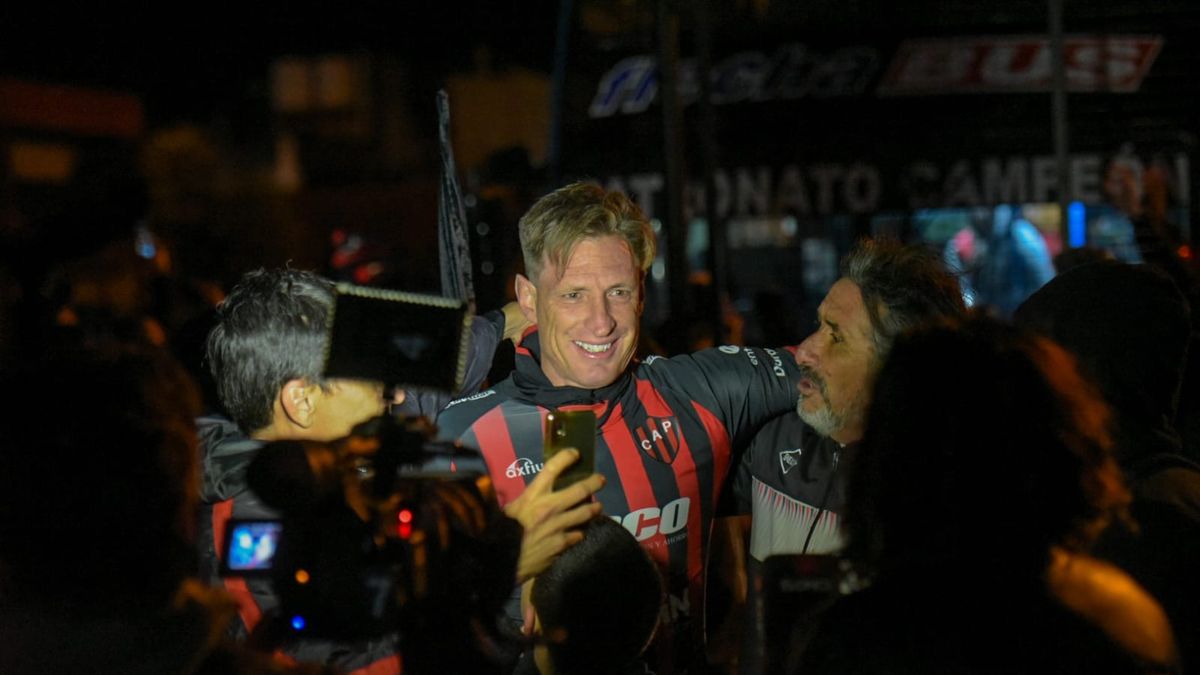 “Today I made the decision not to accept the offer made to me by the leaders to continue next season on the Board, but I have nothing but words of gratitude for everyone”said Sava in dialogue with Télam.

And I add: “We get the love and support of everyone. Players, managers, fans and from the first to the last of the club’s employees. Also the affection of the entire city. I’m sure we’ll meet again”.

The DT also took stock of his time at the “Patron”, which included an unprecedented title and the disappointment of relegation to Nacional.

“We knew it would be difficult to save the category but we left everything on the field to achieve it. I am proud of the campaign we did,” he told this agency.

And regarding the historic achievement in the Argentine Cup, he pointed out: “It did not start as an objective, but rather it was a dream shaped as we progressed in the round.”

“We crowned an unforgettable year with the title and qualification for the Libertadores. With the coaching staff we lived through things that will remain in our hearts forever. There were many emotions, many moments of happiness and joy, and we also had the chance to meet wonderful people and a beautiful city, so we are going to miss them”pointed to Telam.