Women’s football – a fight against many prejudices 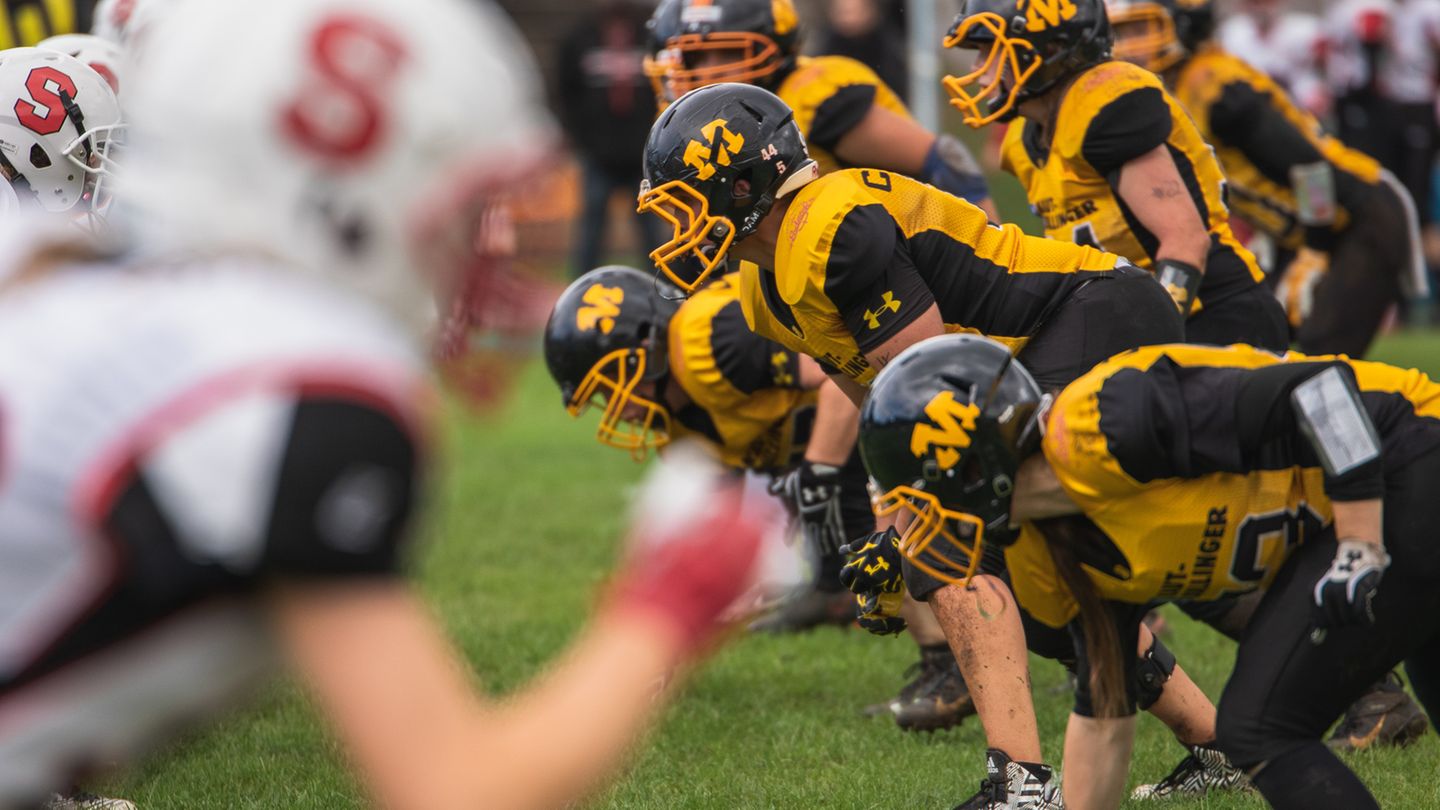 American football is a tough guy sport? Definitely not! The “Munich Cowboys Ladies” team shows that people of all genders can fight on the field.

“I was often called a man’s wife or a lesbian,” says Zoe. Stephanie recalls, “I was often asked, ‘You play football? Is it for women too? It’s totally brutal.'” “When I started playing football in 2004, I heard a lot that it was for men and whether we’re wearing anything,” said coach Tom Lemmer.

We sit together in a clubhouse in Munich. The atmosphere is good because the women want to send a message: look, we play football too and deserve to be taken seriously! “I wonder why football in particular is so prejudiced because it’s a very diverse sport,” says Stephanie. “If you look at the team, you need big ones, small ones, wide ones, narrow ones to make it work.” It’s probably due in large part to the physical combat in the game. It’s not brutal. No different than the gentlemen. “I think a lot of people don’t even realize how strategic football is. They just associate it with the go-anywhere mentality,” Zoe interjects. “It’s precisely because women in football aren’t that well represented in public that a lot of people can’t imagine what that means and they just throw out the first thing that comes to mind.”

Women’s football team: “Everyone finds their place on the field”

It’s the start of training after the long summer break. The players come together again this evening. They laugh, they hug each other. New faces mingle with the experienced team members. “It’s very nice for us and good for the sport,” says Stephanie. The team also received increased demand for a trial session when the NFL game between the Tampa Bay Buccaneers and Seattle Seahawks was awarded to Munich. Bucs quarterback Tom Brady is drawing attention to himself and his sport because of his reputation as a living legend. “But it’s men again. The popularity of the sport for men is increasing. That’s great – but now the women have to understand that they too can play football,” explains Coach Lemmer.

During the training of the “Munich Cowboys Ladies” you can see how attentively the team takes care of the newcomers. Zoe leads the way as team captain, the others follow her – and take the newbies in their midst. Help comes from the players, but also from coach Tom Lemmer. He explains the tasks and reassures the newcomers to take their time with them. In the run-up, Trixi had declared that anyone who was interested was welcome. When asked what skills are needed, the answer was therefore: nothing. “A lot of people come to us who haven’t done any sport for a long time. We make them fit people again,” said the 41-year-old. “Everyone finds their place on the field,” adds Zoe. Only commitment and joy in sport should probably be there. Because even in training, the team is fully involved. From nothing, comes nothing.

The “Munich Cowboys Ladies” play in the women’s first division and are accordingly ambitious. In order to be more successful, the 22-year-old captain would like more financial and personal support in the future. “We can only get better if different coaches come to us and don’t prefer to coach a men’s team. You shouldn’t make a difference between the sexes!” Coach Lemmer would be grateful for a little more media attention. So far it has been almost zero. “It would be great for a local radio station to say when a game is taking place in the Dante Stadium.”