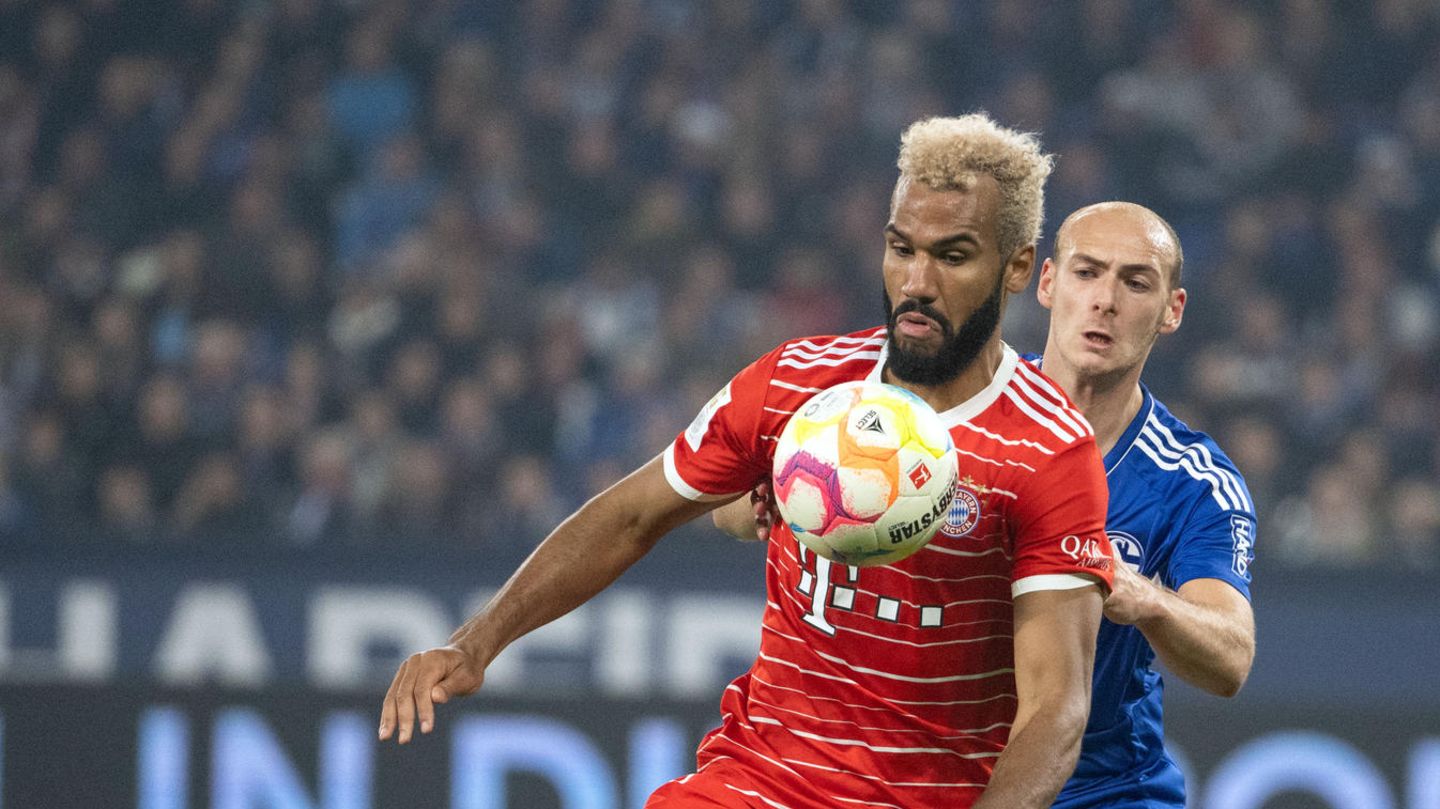 In the Bundesliga, Bayern Munich also won the last game before the winter break. In a fast-paced game, RB Leipzig kept the upper hand against Werder Bremen.

The Bayern stars presented themselves in World Cup form at FC Schalke 04 and consolidated their lead in the Bundesliga. Led by the outstanding German international Jamal Musiala, coach Julian Nagelsmann’s team deservedly defeated the bottom of the league 2-0 (1-0) on Saturday. In front of 62,271 spectators in Gelsenkirchen, Munich’s attacking artists showed all their skills – even if Torfabrik didn’t manage to win this time. Serge Gnabry in the 38th minute and Eric Maxim Choupo-Moting (52nd) scored for FC Bayern against Schalke, who fought bravely but were mostly harmless up front.

It was the tenth competitive win in a row for the front runner. At least until Sunday, the lead over second place is six points. Schalke, on the other hand, is already five points behind the relegation place.

RB Leipzig continues its successful run. Before the winter break, the Saxons celebrated their sixth competitive win in a row and inflicted the next defeat on Werder Bremen in the Bundesliga in the English week. In the Hanseatic League, Leipzig won 2-1 (1-0) on Saturday afternoon. The cup winners confirmed their excellent form in a fast-paced but balanced game. The club has won the twelfth of 16 games since coach Marco Rose took office. Before the game between SC Freiburg and Union Berlin and the game of Eintracht Frankfurt on Sunday, the Saxons moved up to second place in the table.

But neither the French World Cup participant Nkunku nor Füllkrug scored a goal in front of 41,500 spectators in the Weser Stadium. Leipzig’s attacker André Silva (13th minute) gave Leipzig the lead with the first big chance by scoring in the penalty area without resistance. Christian Groß (57th) equalized with a deflected shot from the edge of the penalty area. Xaver Schlager (71st) put the Saxons back in the lead and made the final score.

Poor start to the season, successful finish: Bayer Leverkusen is back on the road to success after a long and worrying downturn. With a 2-0 (1-0) win over VfB Stuttgart, coach Xabi Alonso’s team achieved their third Bundesliga win in a row. Thanks to goals from Moussa Diaby (30th minute) and Jonathan Tah (82nd), the Werkself were spared another setback in front of a sell-out crowd of 30,210 at the BayArena in the last game before the long World Cup break.

In contrast, the Swabians spend the winter near the relegation zone and also remained without a win in the 17th away game in a row in the Bundesliga and thus in the entire calendar year 2022 abroad. With his team’s appearance in Leverkusen, coach Michael Wimmer was only able to collect further arguments for a VfB future as head coach to a limited extent.

Before the upcoming winter break, Hertha BSC eased concerns about the sporting situation a little with a win over 1. FC Köln. After five unsuccessful attempts in the league, the Berliners were able to score three points again on the 15th matchday with a 2-0 (1-0) win against the Rhinelanders.

In a lively and at times agitated game, Wilfried Kanga gave the hosts the lead in the ninth minute in front of 60,827 spectators in the Berlin Olympic Stadium. Nine minutes after the break, Marco Richter made it 2-0. Hertha goes into the World Cup break with 14 points, while Cologne have three points more without a win in five games.

With the fourth win in a row, VfL Wolfsburg said goodbye to the long winter and World Cup break as a Europa League candidate. The team of coach Nico Kovac landed a happy 2: 1 (1: 1) at TSG 1899 Hoffenheim in a mixed game. In front of just 18,014 spectators in the Sinsheim stadium, Christoph Baumgarter (42nd minute) gave the home side the lead. An own goal by Ozan Kabak (45th +5) and a goal by Ridle Baku (56th) plunged the Kraichgau even deeper into the crisis.

Christopher Antwi-Adjei has ended VfL Bochum’s misery away from home. The 28-year-old let the Ruhrpott-Elf celebrate the first away points of the season in the 1-0 (0-0) win over FC Augsburg on Saturday. The victory brought Bochum to within two points of FCA, who missed a huge chance of a draw when Mergim Berisha missed a penalty two minutes after Bochum’s goal (60′).

In front of 28,011 spectators, some of whom called for a boycott of the World Cup with a large banner, things got down to business in the WWK Arena in a rustic manner and without any playful highlights. Lots of long balls, plenty of technical mistakes, but few chances to score or long periods of possession – it wasn’t a football treat.

The thrilling final offensive by the Augsburgers, who never gave up, with goalkeeper Rafal Gikiewicz attacking along with them, was powerful but not crowned with success. Also because Bochum fought against it with the same passion.