Neymar: “I can’t guarantee that I’ll be in another World Cup” 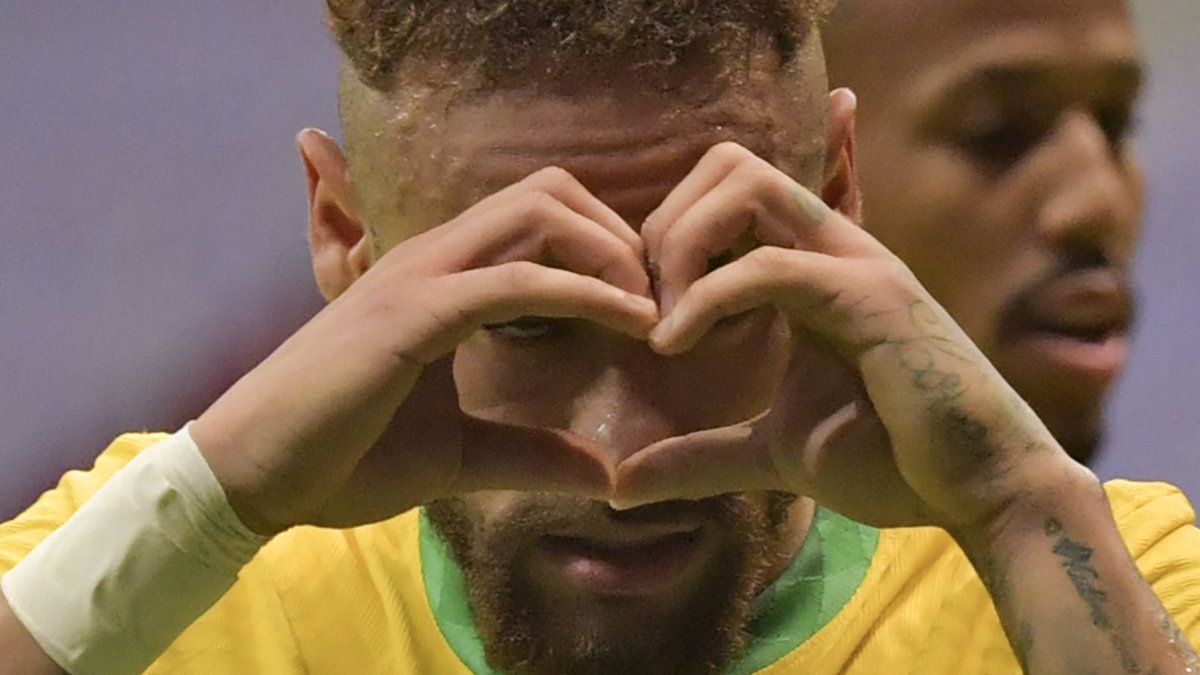 The Paris Saint-Germain striker stated that the decision will not have to do with the physical part: “No, it depends on how I’m going to be. It’s something I don’t want to say anything about now. I want to play this Cup, dedicate myself to it” .

And he added that Brazil has “potential” for the World Cup: “I see that this National Team has many fruits, many good things, and I see that we can go very far.”

Neymar, at the age of 30, will play his third World Cup and will have the opportunity to reach the competition without mishaps and without the injuries that hampered him in past editions.

On the other hand, according to FIFA figures, Neymar is three goals away from surpassing Pelé as the top scorer in the history of the Brazilian team. While Neymar has 75 goals, the King of Soccer scored 77.

“Pelé is the reference. Pelé is football. Pelé is practically everything for our country. The respect and admiration I have for him is enormous. The importance he had in the tri was fundamental because he was a guy with a lot of experience and he knew how to help his teammates at their best”, exclaimed the former Barcelona player.

Finally, he explained the desire for his name to remain in football history: “I like to be better than I am every day. I like to help my colleagues, which is the main thing. I hope my name remains engraved in football history. If not in football, in someone’s life”, he concluded.