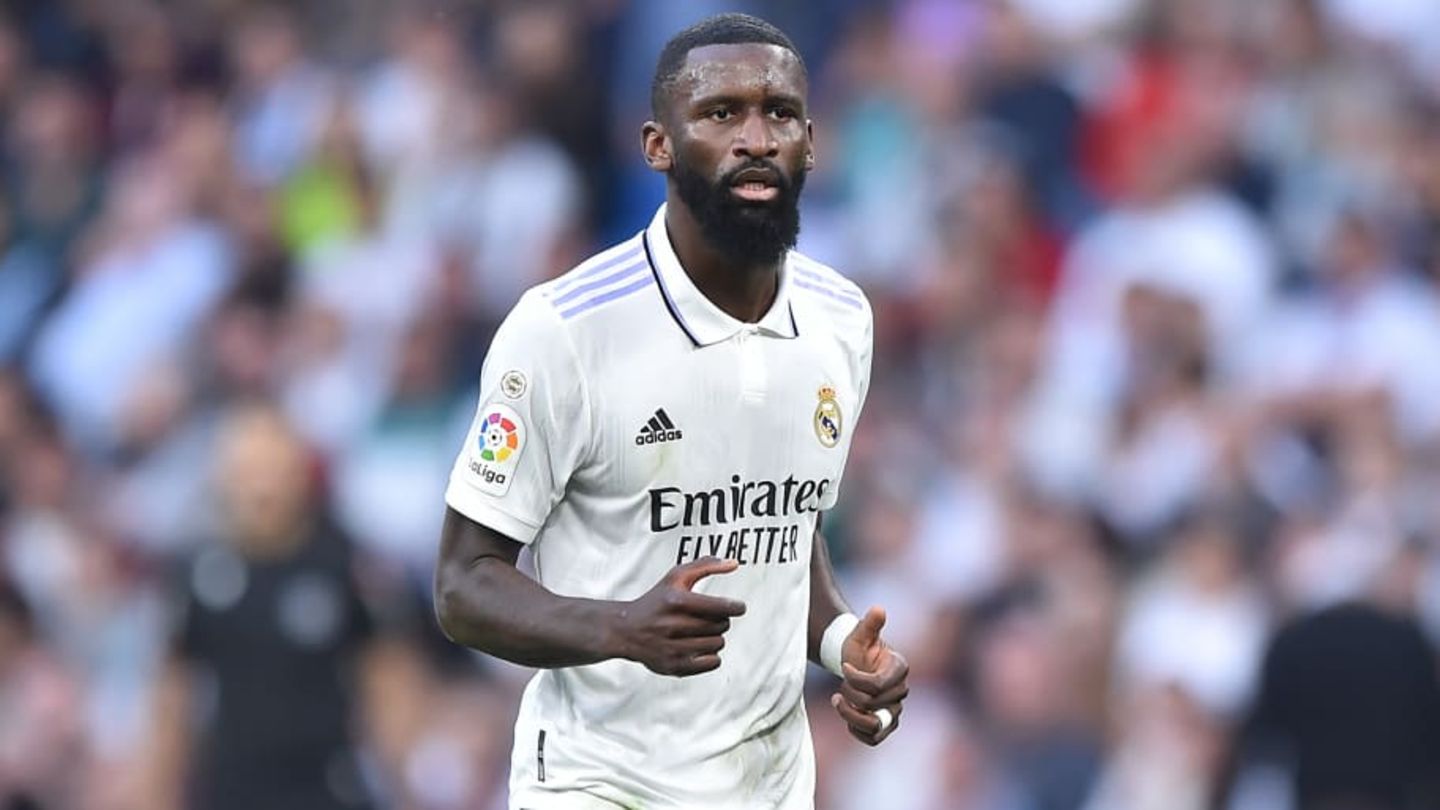 In recent months there has hardly been a topic of controversial discussion other than the World Cup bonuses. The 26 squad members receive 400,000 euros for winning the title and successively less depending on when they are eliminated. For the women it was just 60,000 euros at the European Championship. Unfair as some find. However, the example of Antonio Rüdiger shows that as a footballer who is already top-paid, you can also use the money for other purposes.

As a former player and today’s star, Antonio Rüdiger naturally has no money problems at all and has already bagged a few big contracts. The maximum 400,000 euros that he can earn from only make up a small percentage. Accordingly, the central defender has now decided that others need the money more urgently than he does himself. Rüdiger would like to use the money for his “second home” Sierra Leone. The mother of the German national player comes from the small and poor West African country, but before Antonio Rüdiger was born she fled to Germany with his father because of the civil war there.

Money for a good cause: Rüdiger pays for life-changing surgeries

Together with the aid organization “BigShoe”, the 29-year-old finances complex, expensive and life-changing treatments for children. The majority of patients are suffering from congenital clubfeet. To the IMAGE– According to the report, disability in Sierra Leone is socially stigmatized, which is why bullying and exclusion often occur. Even in later years, those affected have little prospect of a normal life and decent jobs.

The operations can correct malpositions, which means that after a few months of follow-up treatment, the patients can finally walk and lead a largely normal life.

“It hurts to see the conditions under which the children in Seirra Leone grow up. Unfortunately, nothing can be taken for granted for these children,” Rüdiger explained his motives to the IMAGE.
The defender has also already sent numerous flocked Rüdiger – Real Madrid jerseys to bring joy to the children in difficult times.

Rüdiger likes to help those in need: “It’s a matter of honor for me”

As a prominent and well-paid soccer player, Rüdiger has the resources to make things happen. Helping in Sierra Leone is an affair of the heart for him. “In Germany I got the opportunities that many people in Sierra Leone, my mother’s home country, are denied. I’m grateful for these opportunities and I really appreciate the privileged situation I’m in. Helping here is one A matter of honor for me. I would like to implement many more projects in Sierra Leone with my family in the future,” Rüdiger promised.

The “Antonio Rüdiger for Sierra Leone Foundation” is to be officially established as early as 2023. So you can be sure that the national player can make a difference with the World Cup bonuses and significantly improve the lives of some people. Now it is to be hoped that numerous DFB colleagues will follow his example and also want to help those in need. This is – as one must never forget – not a matter of course, but much more valuable than the fifth Ferrari in front of the garage.