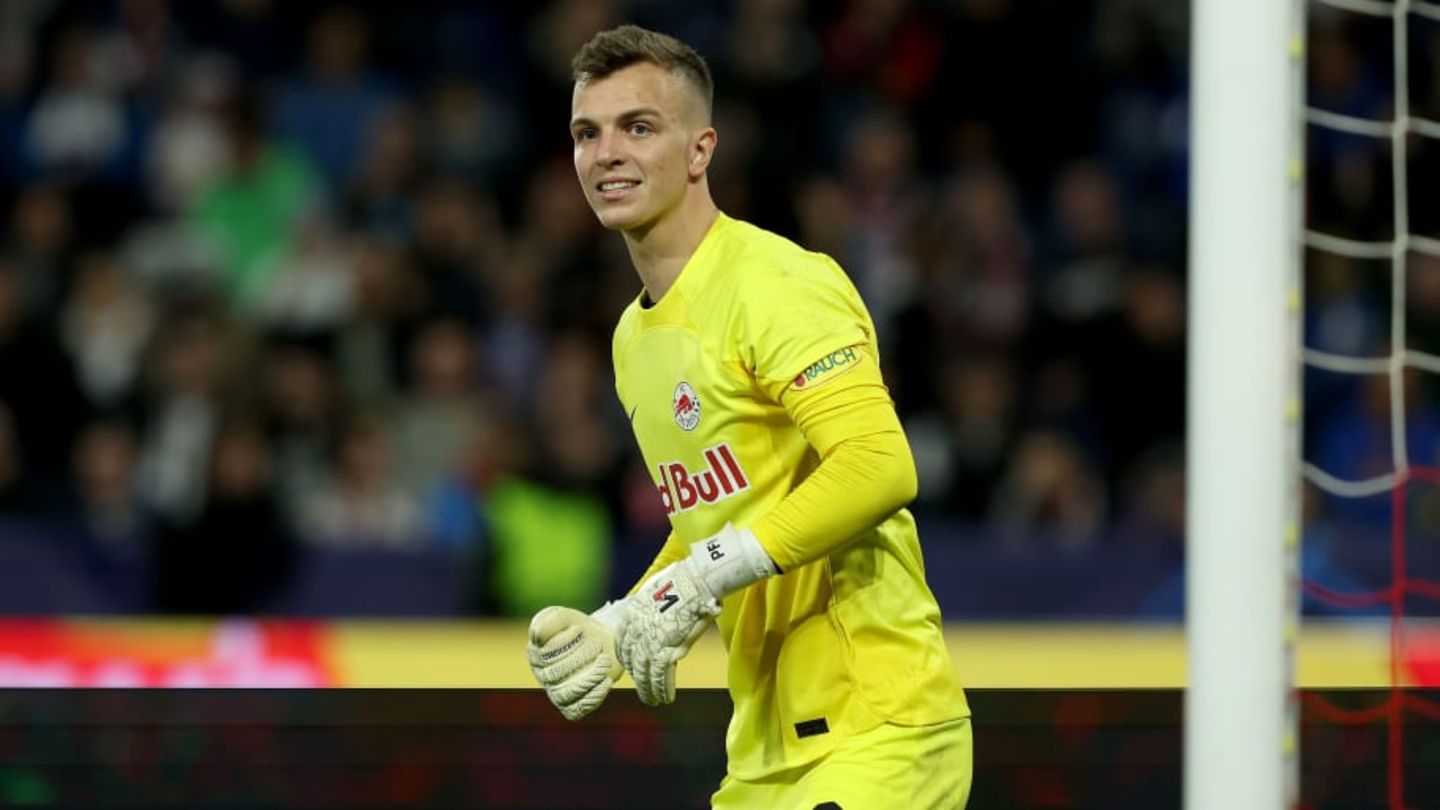 Bayer Leverkusen is looking for reinforcements: A new goalkeeper could come next season.

Bayer Leverkusen is looking for reinforcements: A new goalkeeper could come next season.

For years, Lukas Hradecky was considered one of the best goalkeepers in the Bundesliga. However, the Finn has now lost that status, because he often looked unlucky between the posts at Bayer Leverkusen. The captain has conceded numerous goals in recent months.

Unsurprisingly, there were rumors this summer about a new goalkeeper – Stefan Ortega in particular seemed a hot candidate.

All the more surprising, however, was the decision by the Bayer bosses not only to stick with Hradecky, but even to give him a new contract until 2026.

In the meantime, under the Bayer Cross, it seems that this decision may not have been the wisest. As sky reported, the Leverkusen team have their eye on Philipp Köhn, who, as a regular keeper at RB Salzburg, performs very well and was even nominated for the World Cup squad in Switzerland.

“We hear that Philipp Köhn, who is very good at one-on-one and build-up play, wants to return to the Bundesliga,” explained skyExpert Florian Plettenberg on the 24-year-old, who was active in Germany with FC Schalke, VfB Stuttgart and RB Leipzig, among others. “And we also hear that Leverkusen are keeping an eye on him and are very, very impressed with his development.”

A change in the summer is “a hot option for Köhn”, as Plettenberg explains. He puts the price tag at around ten million euros for the goalkeeper, who is under contract in Salzburg until 2025.