Messi’s warning: “We are going to fight this World Cup and for that the first game is key” 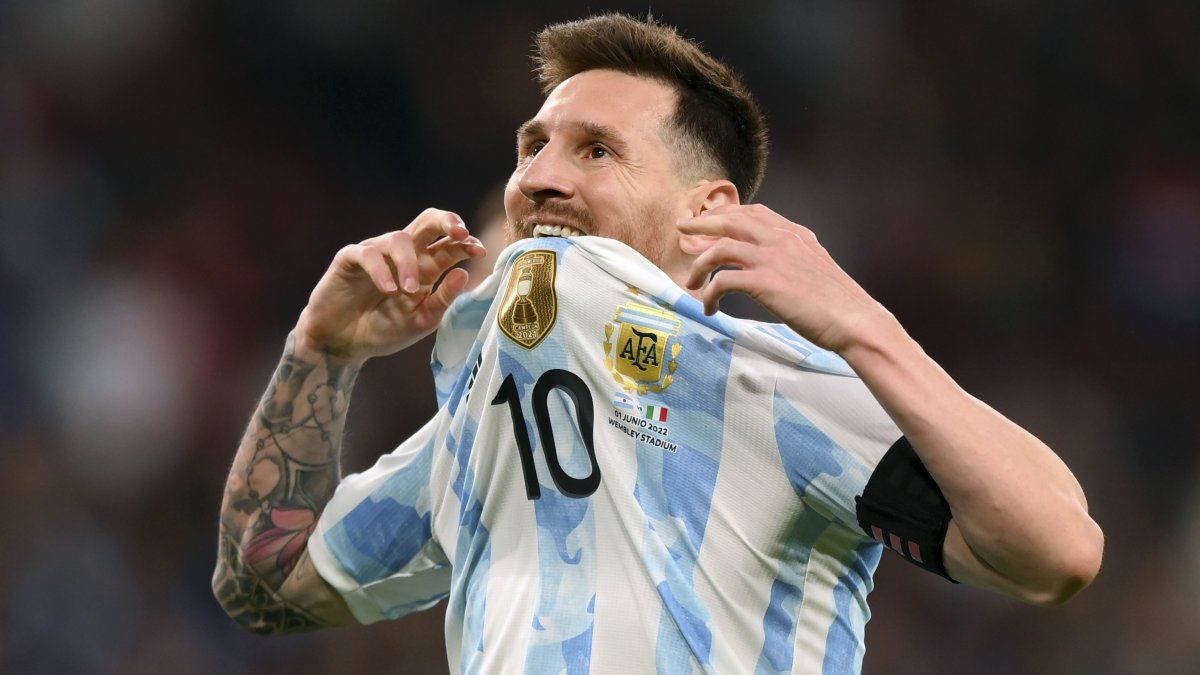 “We are going to fight in the World Cup because we have a good team, with players who are going through a very positive moment. It is a pity what happened with Giovani Lo Celso, because he is a very important player, but there are other players who appeared at a level high and that’s why we are well armed”he highlighted.

The man from Rosario stood out from other candidates for the title who, for example, “Brazil has a block of high-quality players, with an imbalance on the wings, good one-on-one, they already have nine and Neymar.”

“Afterwards, quality players like Karim Benzema or Kylian Mbappé in France or other selected ones, are not alone, but are accompanied by good teams”described.

“But pay attention that these are not the only selected ones that will have to be paid attention to. Here the problem is everyone”he emphasized.

And he came back with something that he accepted that he has it “traumatized” and it is the first game of the world. “Before the debut against Iceland in Russia 2018 (1-1) I kicked Nahuel Guzmán about 15,000 penalties and I did them all to him. But when that first game came, as Diego Maradona told me, I didn’t accompany the ball at the time of finishing off one and on the first hit I couldn’t put the ball where I wanted. I missed it, we tied and then the mess came”.

Immediately afterwards, he made reference to his character and assured that he is “hot” and sometimes “He makes mistakes. It’s just that I don’t control myself and I say something that I’m already sorry for at the minute. I know that I was wrong a thousand times for that, but I also say that I’m not false and if I think something I express it and I’m not hiding it” .

“In fact, I once had a confrontation with Luis Enrique when he was managing Barcelona and after a game with the national team he sent me to the bank. We didn’t speak to each other for a while and in the end we settled and then we had a spectacular relationship. It was the coach more similar to Josep Guardiola that I had”he claimed.

“But Guardiola was the best. He is very special, different from everyone. And I regret not having enjoyed day-to-day more during the time we shared in Barcelona, ​​because everything came so naturally to us that I didn’t fully immerse myself in learning more about what he showed us. He did football badly in some way, because later I had other ´Guardiolas´ in my career, who believed that everything was easy because he did it.”he remarked.