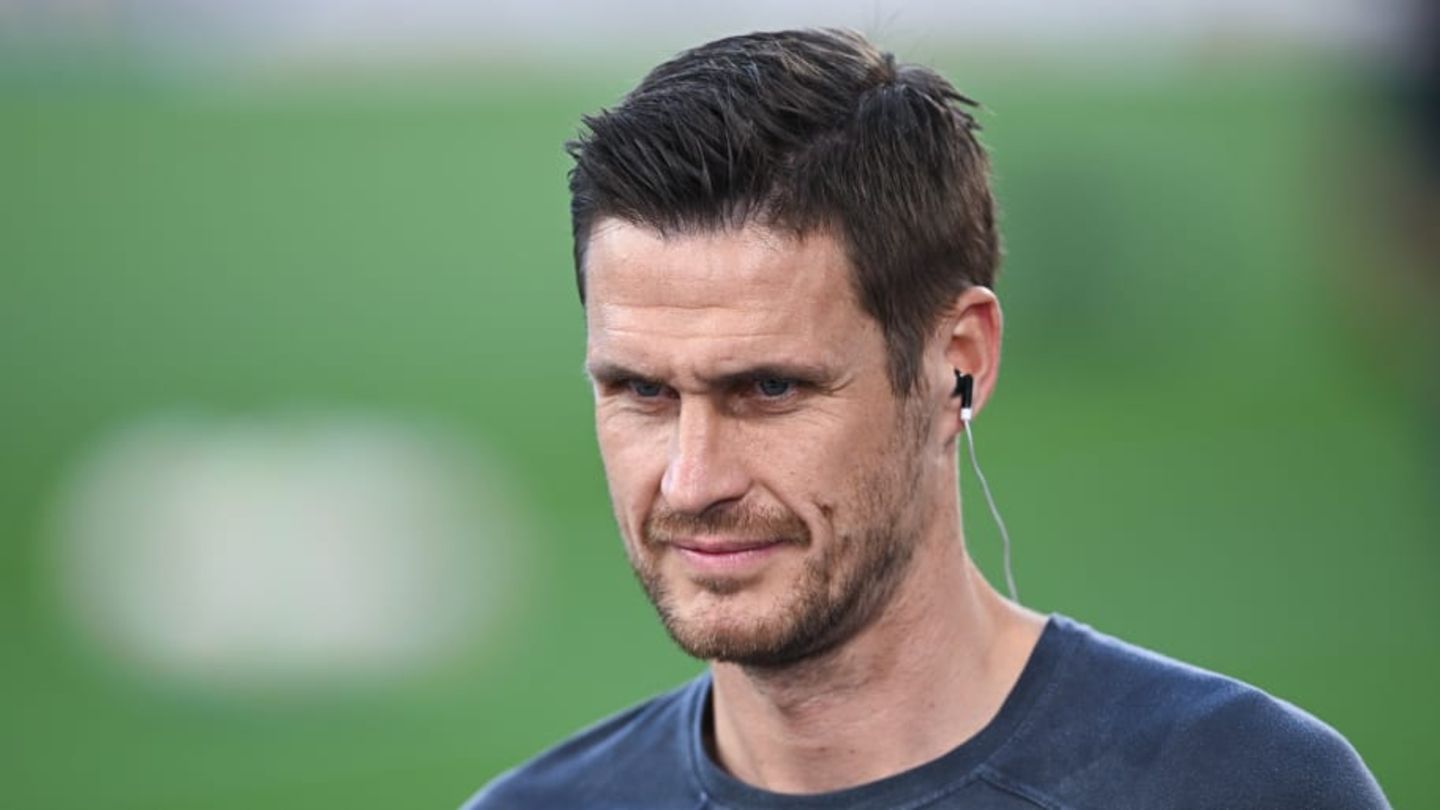 Sebastian Kehl has extensive skills at BVB. It is possible that Borussia will limit the power of the sports director in the future.

During the winter break, many things should be analyzed at Borussia Dortmund in order to explain the disappointing league season so far. Apparently, mind games to limit Sebastian Kehl’s power are also part of it.

Although there was an unchallenged entry into the final round, things are certainly not going according to plan for BVB in the league this season. Instead of attacking at the top, you have to ask yourself whether the lack of consistency and almost regular, bad performances could even endanger the return to the premier class.

This discrepancy between (quiet) hope at the beginning of the season and the almost bitter reality can also be seen in the transfers. Karim Adeyemi, for example, should provide a new offensive momentum. Instead, he attracts attention more often through interviews than through goal participation. The defense has not become more stable either, despite some well-known commitments.

Dortmund plans power limitation for Kehl – squad planner next to the sports director?

The focus is mostly on Edin Terzic and the players themselves, but Sebastian Kehl is also being looked at more closely when analyzing errors during the winter break.

As the WAZ reports, internal consideration is being given to placing another person in charge under the sports director. Accordingly, it would even be possible that this new, additional position would not be located under but next to Kehl itself.

This could be a kind of chief scout or squad planner. On the one hand, Kehl has a lot of power internally, since “the circle of decision-makers” has decreased and Hans-Joachim Watzke is said to have moved away from the operative business. On the other hand – precisely because of the far-reaching competencies for the Zorc successor – the transfers are viewed somewhat critically.

Apparently it is a train of thought that Kehl, who is still relatively inexperienced, gets an employee to help him. Such a step might be necessary, but would also amount to a clear vote of no confidence.

However, the Dortmunders will not be above themselves in terms of a successful second half of the season, including the preparation for the next season, to draw the right and, if necessary, necessary conclusions.