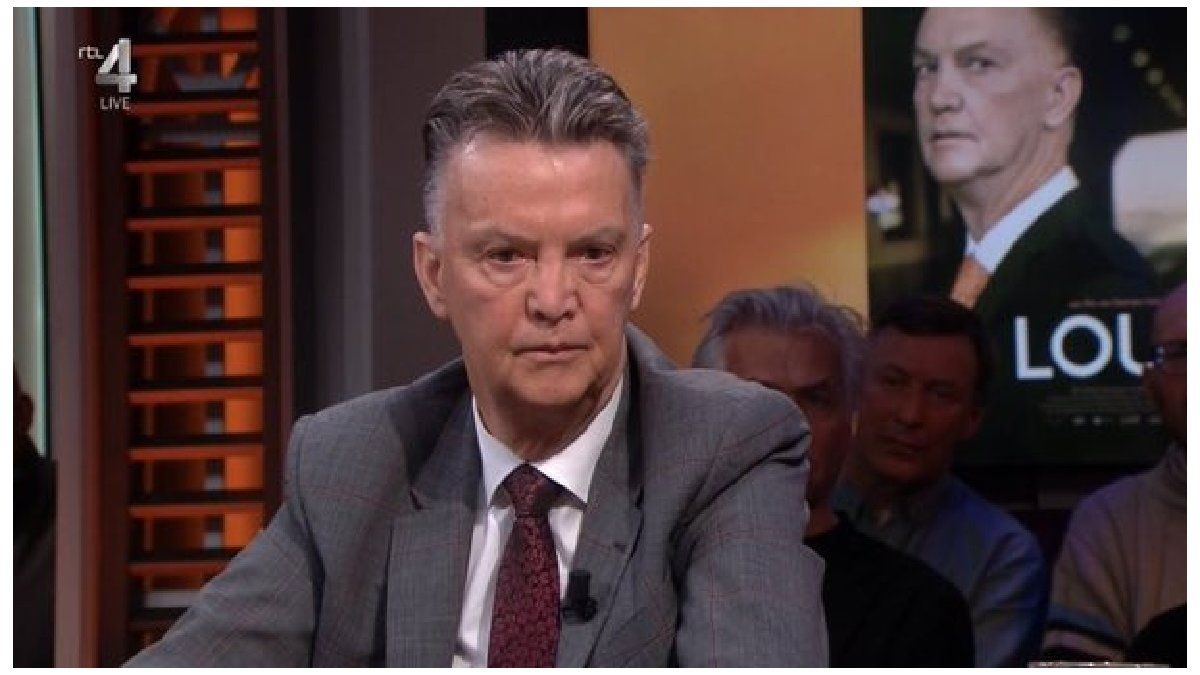 “But I hope that we will play in such a fantastic way that, at the end of the tournament, when we play the final, they will look at it to see how good we are.”added Van Gaal.

Several fans, especially from Europe Western, have talked about the possibility of boycotting the competition, due to criticism about respect for human rights in the small state of Gulf.

Own Van Gaal had generated controversy in March when assessing that the decision to organize the World Cup in Qatar it was “ridiculous”. He accused the FIFA to have been solely motivated by “money and business interests”.

When asked about his position on Wednesday, he was less combative: “The intention of FIFA was to develop the countries… I think it is necessary to play in football countries, where they already have experience.”

Yes ok Van Gaal has seen how difficult it is to find accommodation, including for your “family” and its “friends” Due to the size of the country, he has also insisted on the quality of the facilities: “It’s great, it couldn’t be better. The terrain is fantastic”.