Winter transfers: The mini price tags for Bensebaini and Thuram 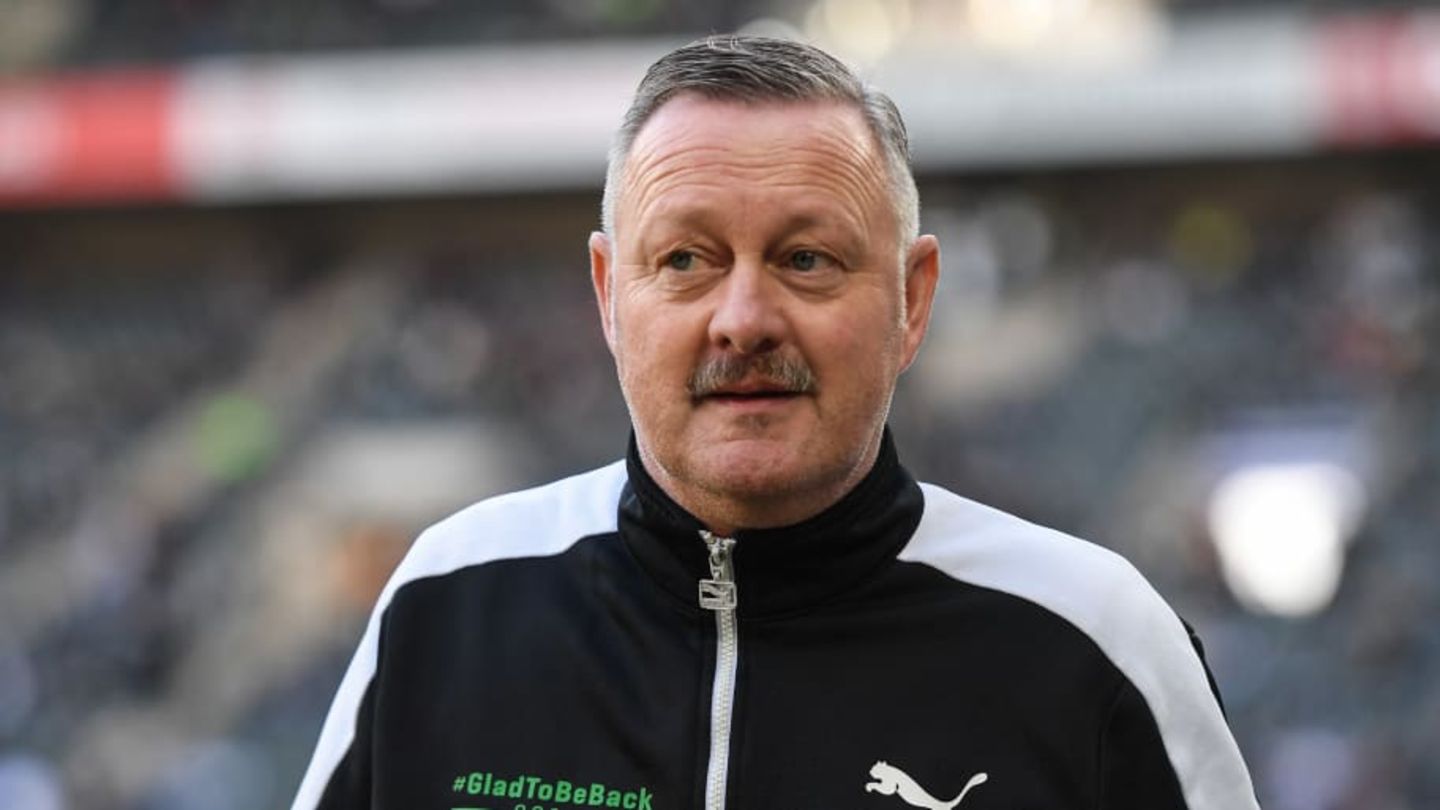 Borussia Mönchengladbach cannot resist the early departures of Marcus Thuram and Ramy Bensebaini. A price tag has now been set for both of them for the winter.

In winter, Borussia Mönchengladbach could also focus on player sales. The focus is on Marcus Thuram and Ramy Bensebaini in particular. Before both go free in the summer, they should bring some money to the club.

No question: Gladbach benefits enormously from the quality of players like Ramy Bensebaini and Marcus Thuram. Both are often among the match winners. They are the ones who often give the Fohlenelf points or secure them.

And yet the initial situation with their contracts forces Borussia to openly think about winter sales of the two top performers.

The price tags for Thuram and Bensebaini

In the summer they could leave on a free transfer. As such, the winter transfer window is the very last chance to generate revenue from their most likely inevitable departures.

Internally, there now seem to be fixed price tags. It would have to be loud for Thuram sports picture an offer of around ten million euros. At Bensebaini it is around five million euros. For these sums, sports director Roland Virkus would answer the phone and at least think about the sales.

Virkus himself recently emphasized that one or two more additions were actually needed. But this will probably only be possible if there is also income. One more reason why Gladbach no longer resists a premature farewell to the two.

But it would also be clear that there would have to be direct replacements for both Thuram and Bensebaini. Should they go, there would be too few staff and not enough quality to replace them by the summer. It’s a difficult balancing act that the sports director has to manage in winter.