Mario Götze: That’s how the rollercoaster career of the highly talented ran 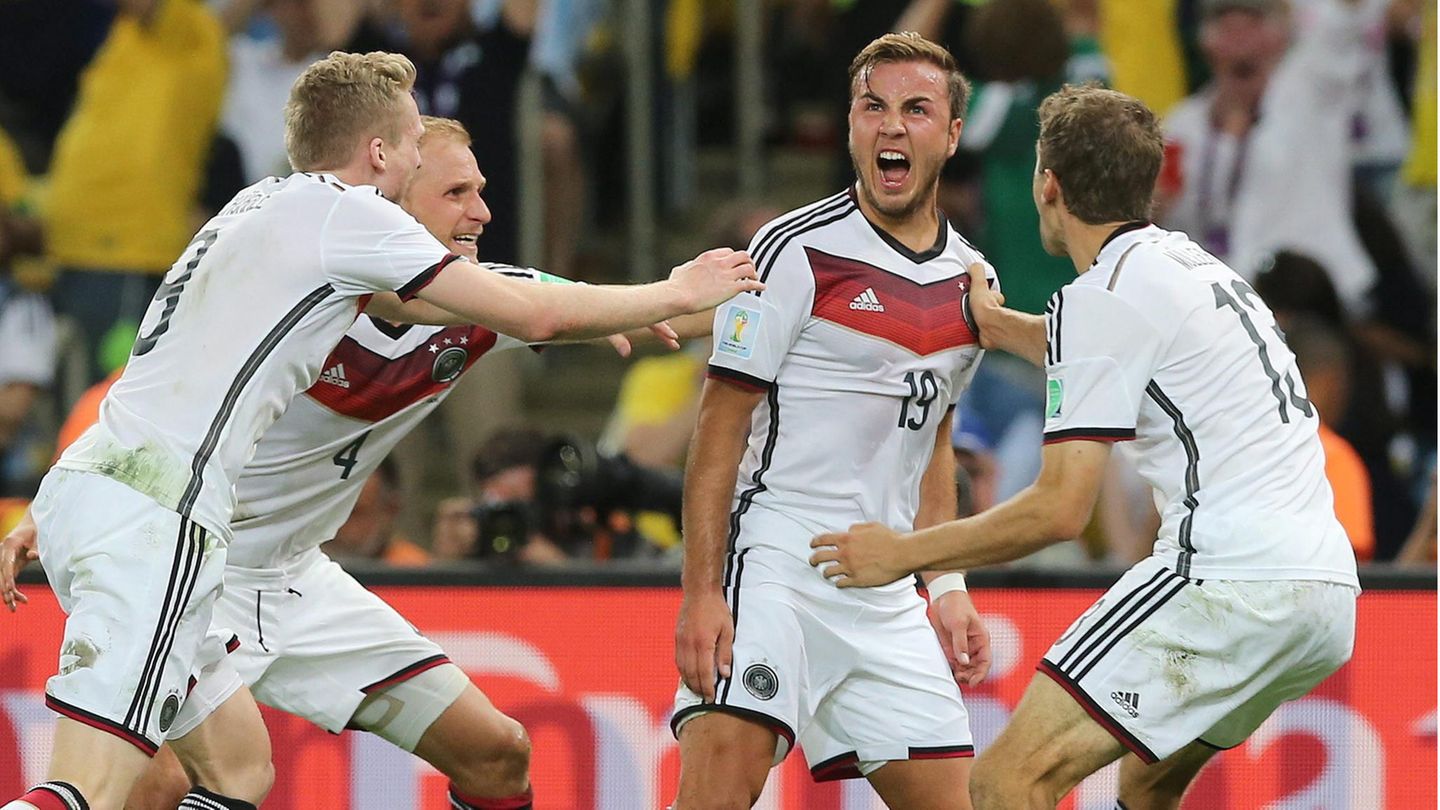 Mario Götze is back: The 30-year-old is about to make one of the biggest comebacks in German World Cup history. After five years of abstinence from the DFB-Elf, national coach Hansi Flick nominated him for the World Cup in Qatar. In the friendly against Oman, Götze may (the line-up is unknown) complete his 64th international match. It was by no means certain that Götze would return to the select circle of national players, experts like Lothar Matthäus did not believe him capable of doing so. But Götze’s career was so changeable and so marked by extreme ups and downs that the recent upswing fits in well with it. Started as a child prodigy of German football (Joachim Löw zu Götze before he came on as a substitute in the final in the Maracanã: “Show the world that you’re better than Messi”), he reached the highest of all peaks at the age of 22 as the winning goal scorer in the World Cup final. This was followed by a slow but steady descent. Excessive expectations, the move to FC Bayern and finally a metabolic disease – Götze had to struggle with numerous problems and perhaps even lost his way. His move to PSV Eindhoven was the turning point. He fought back, regained his physical form and returned to Eintracht Frankfurt in the Bundesliga. Every weekend since then he’s been proving what an excellent footballer he is. His passes and game overview are among the best currently available in Germany. His fitness is impressive and the running figures are outstanding. Götze’s comeback fulfills everything that a good story needs: the hero rises, he falls and fights back bravely. The next chapter is about whether Flick will find a place in the national team for the brilliant passer. But first we throw a look back at the checkered career of the highly talented man.