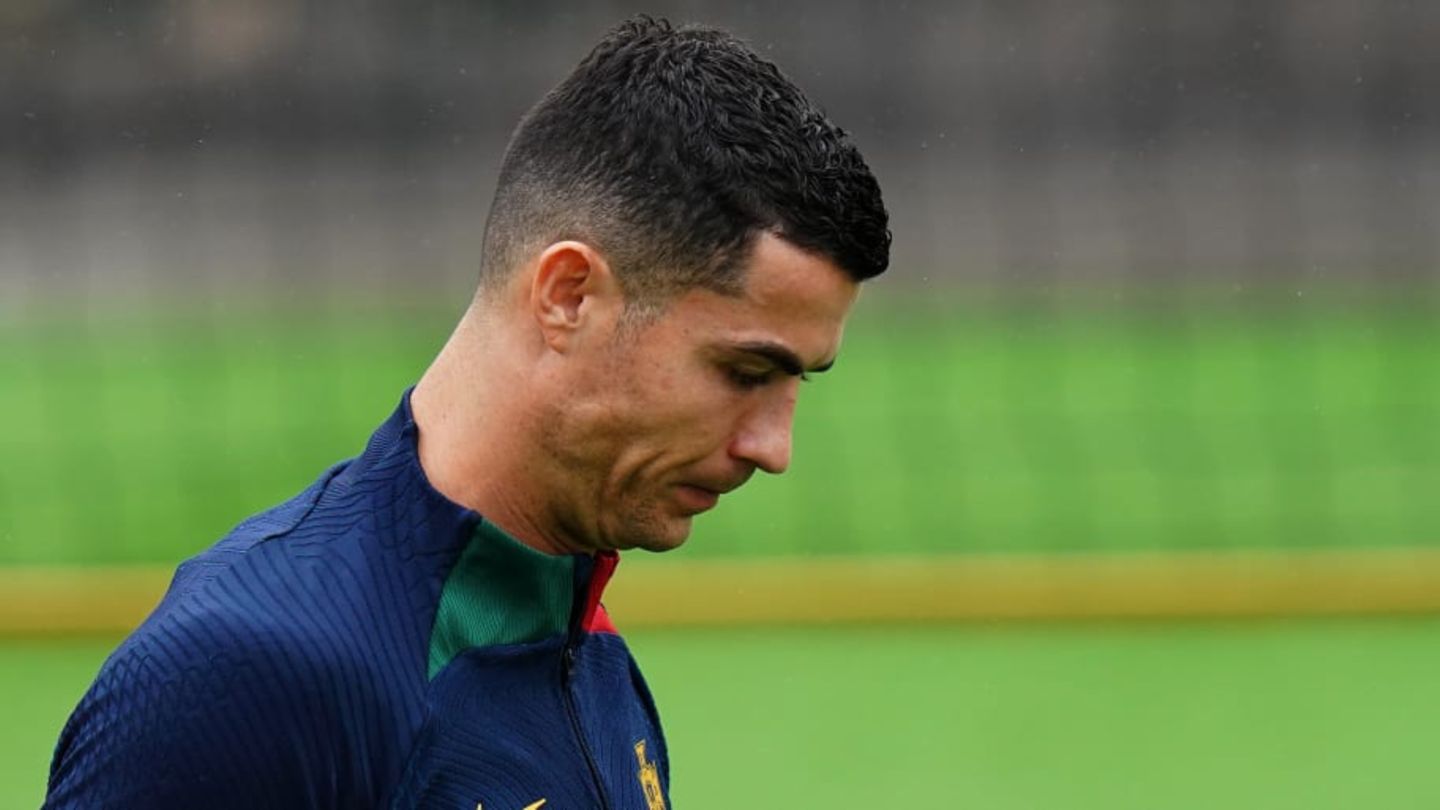 Cristiano Ronaldo unpacks about Lionel Messi! Piers Morgan has announced for the next part of the interview with CR7 that the Portuguese superstar has made salacious statements about Messi.

In an exclusive interview with Piers Morgan, Cristiano Ronaldo unpacks. The Portuguese superstar has pulled his current club Manchester United through the cocoa. Next on the list: . Interviewer Piers Morgan announced “huge headlines” ahead of the next release.

What does CR7 have zesty things to say about or about Lionel Messi? After the first excerpts of Cristiano Ronaldo’s earthquake-like interview with Piers Morgan were published over the weekend, the first part will be officially uploaded on Wednesday evening. The second part of the 90-minute conversation between Morgan and Ronaldo follows on Thursday evening.

Piers Morgan has already announced big things for the upcoming first part: “A lot of people ask me if Ronaldo is talking about Messi in my interview … oh yes, and what he says will make big headlines,” revealed the former CNN-Reporter.

CR7 and Messi share a sporting rivalry that has lasted for over a decade; apart from that, the two superstars should get along well. What Ronaldo now has to say about his Argentinian opponent can be eagerly awaited. If it’s even remotely as explosive as his statements about Manchester United, Messi will have to wrap up warmly.

All about Man United and Cristiano Ronaldo