Let it begin now: the National Team is already in Qatar waiting for the World Cup 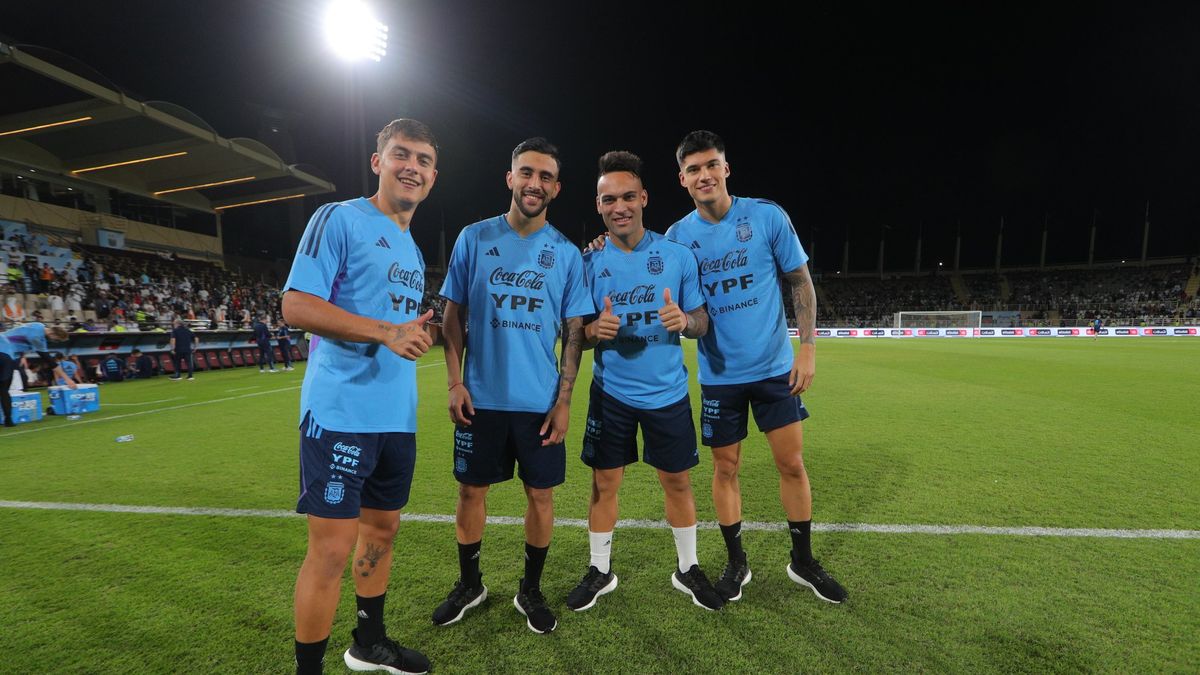 After a comfortable 5-0 win over the Emiratis, the team lionel scaloni he quickly transferred to the airport to travel to Doha – a short flight considering the distances between Abu Dhabi and Qatar – where he will stay in the men’s wing of Qatar University.

The Argentine National Team will occupy 85 rooms and will use two pitches with grass identical to that of the eight World Cup stadiums.

Lionel Scaloni’s coaching staff will work on the recovery of the footballers who played against the United Arab Emirates and those who are in doubt to start the World Cup, which can be dispensed with and changed on the list up to 24 hours before the debut with Saudi Arabia.

In relation to this situation, the coach declared after the friendly: “We have some little problems, but we have time to define some things for the debut. There is the possibility of changing the list of 26. There are players who are not quite right, some were left out of the call because they were not there to play. I cannot guarantee that everyone will be there, you have to be cautious”.

The technical director referred to the cases of Paulo Dybala, Cristian “Cuti” Romero, Nicolás González and Alejandro “Papu” Gómez, who could not participate in the friendly due to physical discomfort from their clubs, although it is believed that they will reach the initial match with Saudi Arabia.

Argentina will begin the search for its third world star next Tuesday, November 22 at 7 when it faces Saudi Arabia at the Lusail Stadium in Group C, which is completed by Mexico and Poland.