End of contract 2023: How Passlack is planning its future 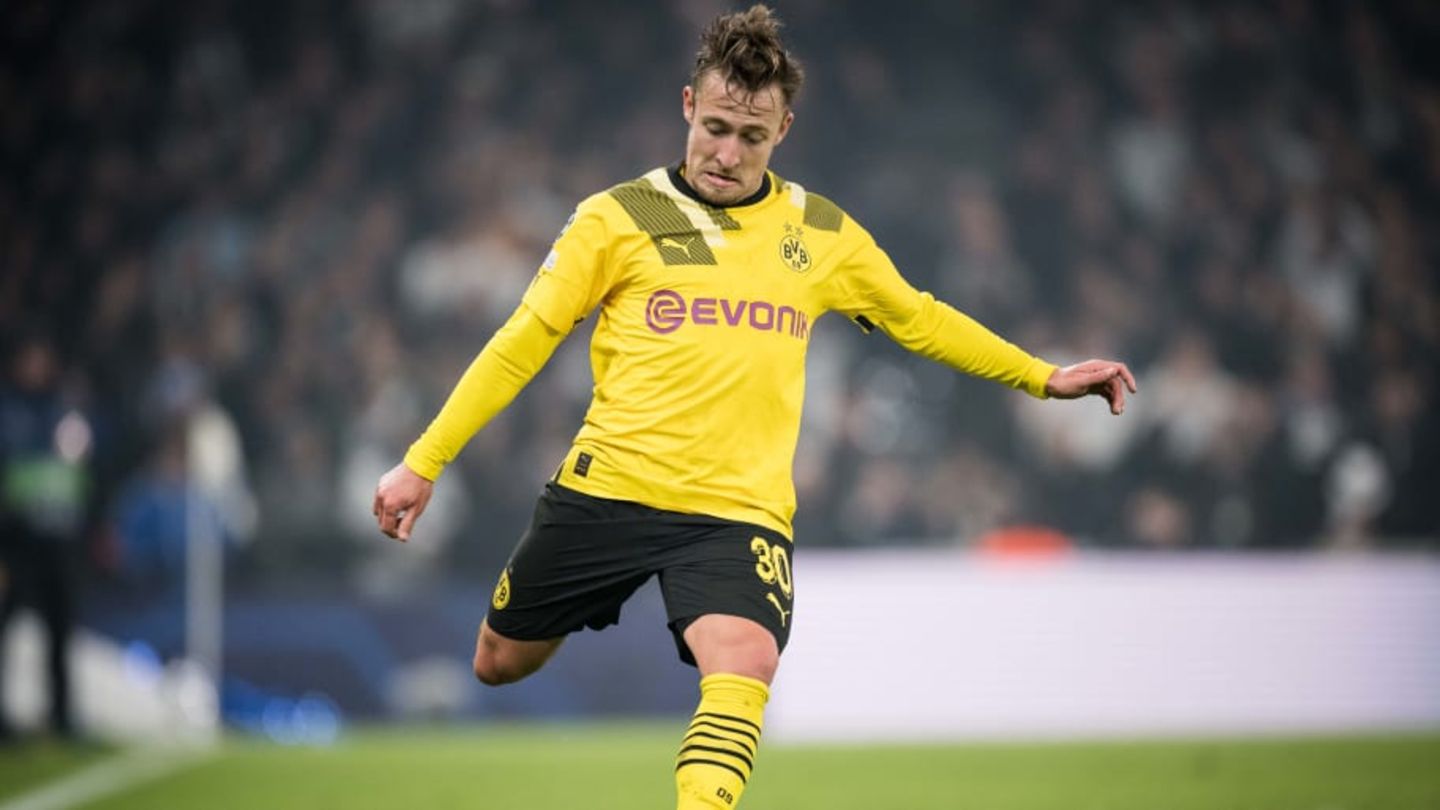 Felix Passlack is only a backup player at Borussia Dortmund: The right-back would still like to stay at BVB

Felix Passlack has been fighting for a breakthrough for many years now. The right-back, who came from his own youth, has so far never managed to get a place as a regular player. Actually, a change of club seems to be the only sensible option. However, the 24-year-old is attached to the black and yellow.

In view of the poor competition at right-back, the door would always have been open for Felix Passlack. The Dortmund home-grown player simply lacks the class to be a regular player at such a big club. In the current season, the full-back was only allowed to collect 136 minutes of play. To a certain extent, this was foreseeable even before the start of the season.

Nevertheless, Passlack decided in the summer to turn down an offer from Olympiacos Piraeus and continue to try in Dortmund. “It was on the last transfer day in Greece, which was even longer than in Germany, but that was too short notice,” Borusse explained to the WAZ.

Passlack would like to stay: it is still possible to say goodbye

However, his future hangs in the balance as his contract expires in the summer of 2023. Passlack made it clear that he would “of course prefer to stay at BVB”, but at the same time qualified: “If that’s not possible, as a footballer you have to think about it. That’s completely normal.”

In principle, Passlack also considers a winter change to be possible. “It’s difficult to say. Because when the right thing comes along, you naturally worry,” said the BVB player. Now he wants to “wait for the next few weeks and months to make a final decision.”

For the 24-year-old, who has now been stagnant for three or four years, only a change actually makes sense. Borussia Dortmund is just a tad too high for his collar size. Edin Terzic doesn’t seem too convinced of him either. After all, since the Meunier injury, he has relied on Niklas Süle on the right back, who actually belongs in central defence.