Qatar World Cup 2022: one by one, the confirmed artists of the opening party 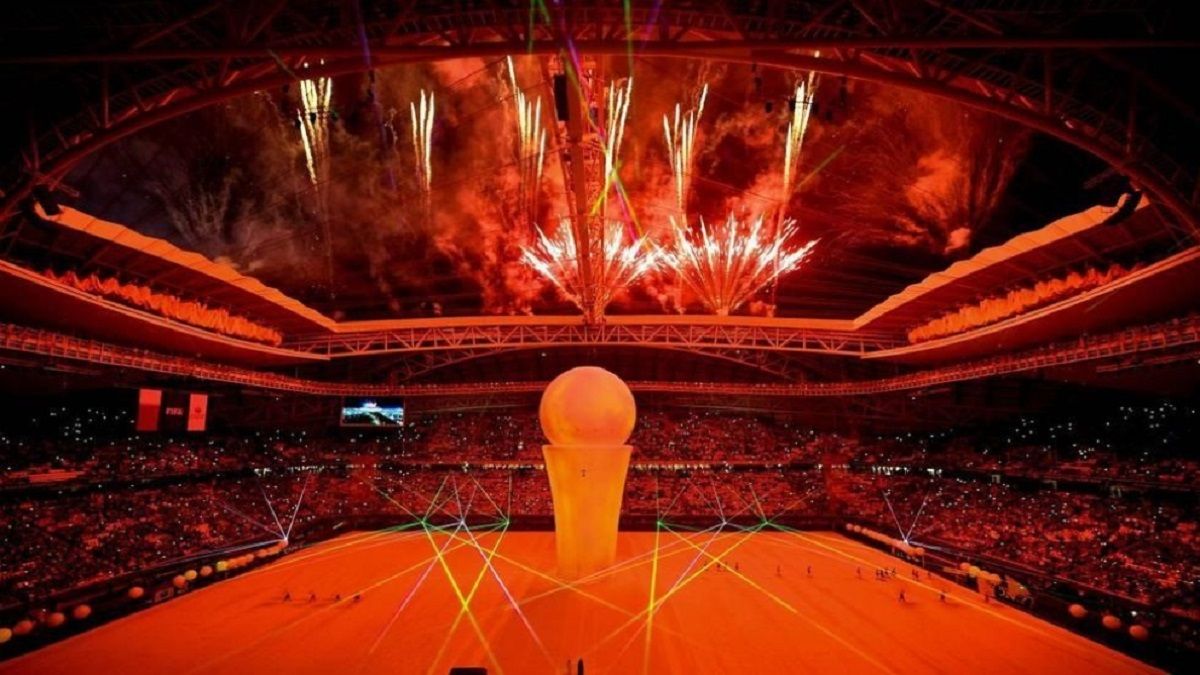 Unlike on other occasions, it is curious that FIFA has not yet made public the list of stars that will provide musical entertainment for the opening gala.

It has only been confirmed jungkookmember of the South Korean band bts. It also seems that they will be the American nicki minajthe Colombian Maluma and the lebanese Myriam Fares: all three sign tukoh takathe official anthem of the tournament, which will hit streaming platforms on Friday.

Doha will host dozens of concerts during the event. For example, the FIFA Fan Festival, -a free venue with a capacity for 40,000 fans, in the park Al Biddalinked to the organization of the World Cup- has announced the presence of Omar Monteson November 30, and Julian Marley, Clean Bandit or Sean Paulin later days.

Also, both in the Doha Golf Club as in the luxurious W Hotelwill call in the coming weeks Black Eyed Peas, J Balvin, Robbie Williams, Jason Derulo, Craig David or Ne-Yo, among others. It remains to be seen if all of them, coincidentally men, will be canceled for offering to clean up the image of a country that preaches the exact opposite of their songs.

Several casualties for the ceremony

Colombian singer Shakira finally declined to perform this Sunday, November 20, at the opening ceremony of the Qatar World Cup. Like Rod Stewart and Dua Liparefused to appear in a country that does not defend rights LGBTI and that he is seriously questioned for his attacks on human rights. So who will be in Doha?

Although there are no official confirmations and everything is kept under strict secrecy, South Koreans are mentioned BTS, Black Eyed Peas, J Balvin, Ozuna, Nora Fatehi and Patrick Nnaemeka Okorie. Said artists appeared in a post, which was later deleted, from the account World Music Award.

While, Maluma will interpret the official theme of the world opening on Saturday Fan Festivalbeside Nicki Minaj and Myriam Fares. The three will interpret “Tukoh Taka”a song that will be available on digital platforms from November 18.

On Sunday 20 at 1:00 p.m. in our country, the World Cup will officially begin, after 4 and a half years of waiting, with the opening match that will be played by Qatarthe host country, and Ecuadorcorresponding to Group A.

However, an hour before kick-off it will be time for the classic opening ceremony, within the framework of a show that will feature great figures of international music.

It will take place at the stadium Al Baytlocated in the city of horwhich has a capacity of 60,000 spectators and will receive nine games from the world.

For Shakira It would have been a new appearance after the one made 12 years ago in South Africa 2010, where he played the remembered waka waka.

Logic leads us to think that the ceremony will have the presence of Trinidad Cardona, Davido and Aishathe artists chosen to interpret the official song of the World Cup, which is called ‘Hayya Hayya’ (Better Together)and became a great success in the social networks.