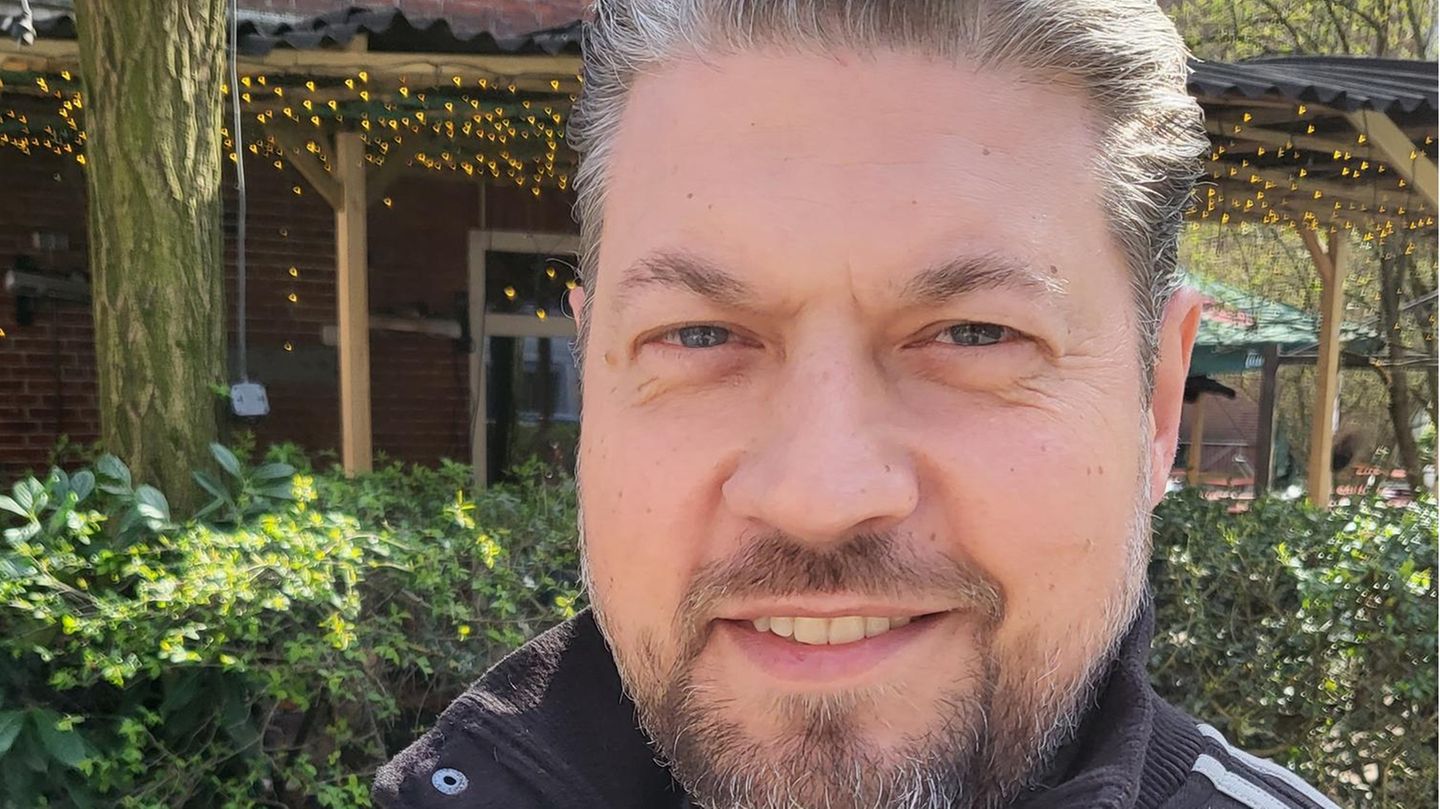 Many pubs and bars in Germany want to do without TV broadcasts of the controversial World Cup in Qatar. He knows why a Hamburg bar owner still shows all the games star explained.

The Old MacDonald is a dignified sports bar in Hamburg’s Eimsbüttel district. Dark wood and paneled walls determine the picture, in summer you can sit outside. Since 2005, the pub has been reliably supplying its guests with beer, burgers and sports broadcasts on big screens, mainly football, of course. But these days, many things no longer seem a matter of course, especially not live broadcasts of World Cup matches.

This also applies to the owner Andreas Lübcke. Before the controversial World Cup in Qatar, he and his team had to decide whether to show the World Cup games, as in previous years, or whether to join a boycott. Many bars and pubs have opted for the latter and support the #BoycottQatar initiative. It remains to be seen how many will actually participate in the end.

There are good reasons for boycotting the World Cup

“We made it difficult for ourselves and thought for a long time whether we should show the World Cup in its entirety,” Lübcke tells the star. Hundreds, maybe thousands of deaths on the World Cup construction sites (reliable numbers do not exist) and the brutal exploitation of workers, the oppression of homosexuals and freedom of the press, the corruption in the World Cup award, the authoritarian system of government – there are good reasons to support one decide to boycott. But would that be better?

The tournament takes place independently of pub boycotts in Germany. You can’t “actively prevent” the event, says Lübcke. That’s why he came to the conclusion that it would be better to broadcast the games and “make a statement by donating”. When people watch the World Cup, attention is also guaranteed for the poor human rights situation in Qatar. This corresponds to the view of human rights organizations such as Amnesty International or Human Rights Watch. Pressure on Qatar to improve migrants’ working conditions can only be sustained by paying attention, it says.

“Our demand is that those who suffered from the construction of the stadiums benefit,” says the innkeeper. That’s why Lübcke will donate 100 euros per German goal, but at least 1,000 euros, to Amnesty International: “We want to support those who give the victims a voice.” Like other human rights organizations and the German Football Association, Amnesty is working to ensure that Qatar sets up a compensation fund for the bereaved of the deceased construction workers. So far, the country and Fifa have refused. It would be tantamount to an admission of guilt.

Injured in training: Christopher Nkunku misses the World Cup – a Frankfurter replaces him

His guests want to see the World Cup

The host reports that his guests definitely want to see the games, even if they viewed the World Cup just as critically. In principle, the debate about a boycott is to be welcomed: “It is right to put the question of morality and how we behave on the agenda.”

At the same time, Lübcke emphasizes that he is not interested in additional earnings. The gastronomy is well utilized due to the Christmas business and Christmas markets. He does not believe that “the preliminary round of the World Cup will be heavily frequented with the many group games”. And of course a lot depends on the success of the German national team as to whether the World Cup will even attract any greater interest.