Hoeneß rages against critics: World Cup in Qatar as a “beautiful football event” 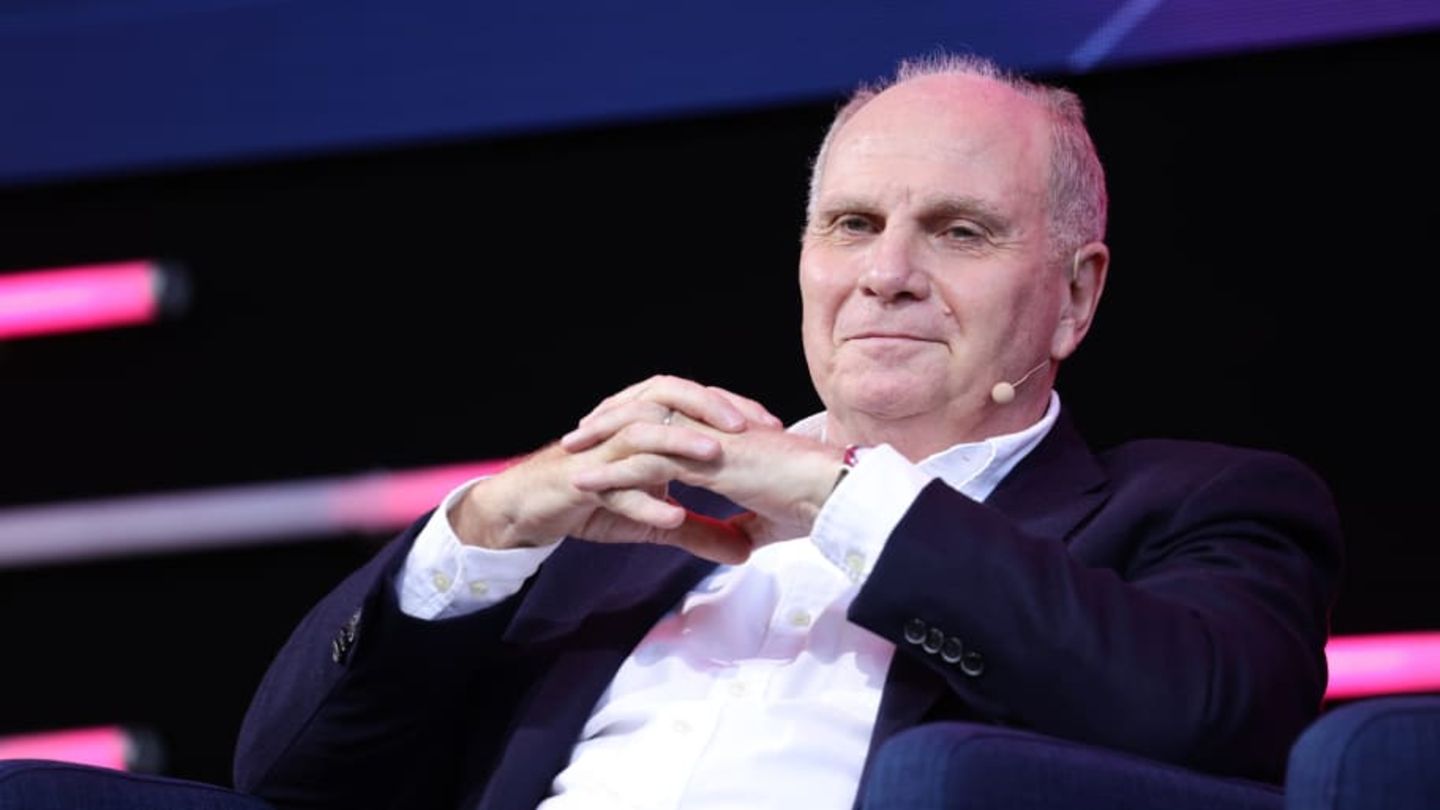 Uli Hoeneß railed against the critics of the World Cup in Qatar. He, on the other hand, sees “a wonderful football event”.

In view of the World Cup, which is about to start, the project for the award to Qatar is becoming loud again. For Uli Hoeneß this is incomprehensible. He only sees negative complaints about a “beautiful football event”.

On Sunday evening, Qatar’s national team will open the World Cup with a game against Ecuador. In the last few days, the criticism of the allocation of the tournament, the conditions on site and some almost disgusting statements by Qatari officials has become louder again.

Uli Hoeneß, on the other hand, has no understanding of this. On the contrary: he criticizes the World Cup critics!

“What bothered me, especially in Germany: We are the world market leaders in terms of criticism and the biggest almost despisers of this World Cup,” he leathers off again (via picture). The honorary president of FC Bayern, who is also still a member of the club’s supervisory board, emphasizes: “This is about a wonderful football event.”

There are problems in Qatar that need to be “solved in the medium term”. But one would not address these problems by disregarding or boycotting this tournament.

With that, Hoeneß publicly braces himself against the vast majority, who see the Qatar World Cup at least critically. Most recently, he once again attracted attention by praising FCB’s cooperation with the sponsor ‘Qatar Airways’. He is still certain that such partnerships would improve the conditions for the local people.

Instead of criticizing Qatar and this World Cup, the 70-year-old seems to focus more on FIFA.

“The whole system of awarding major sporting events in the last 50 years needs to be completely overhauled. Or does anyone think that any Olympics ran without bribery in any country?” he asked the rhetorical question. The association had to be “cleaned out”, after all it had been “a mafia for years”.

Everything about FC Bayern and the World Cup in 90 minutes: