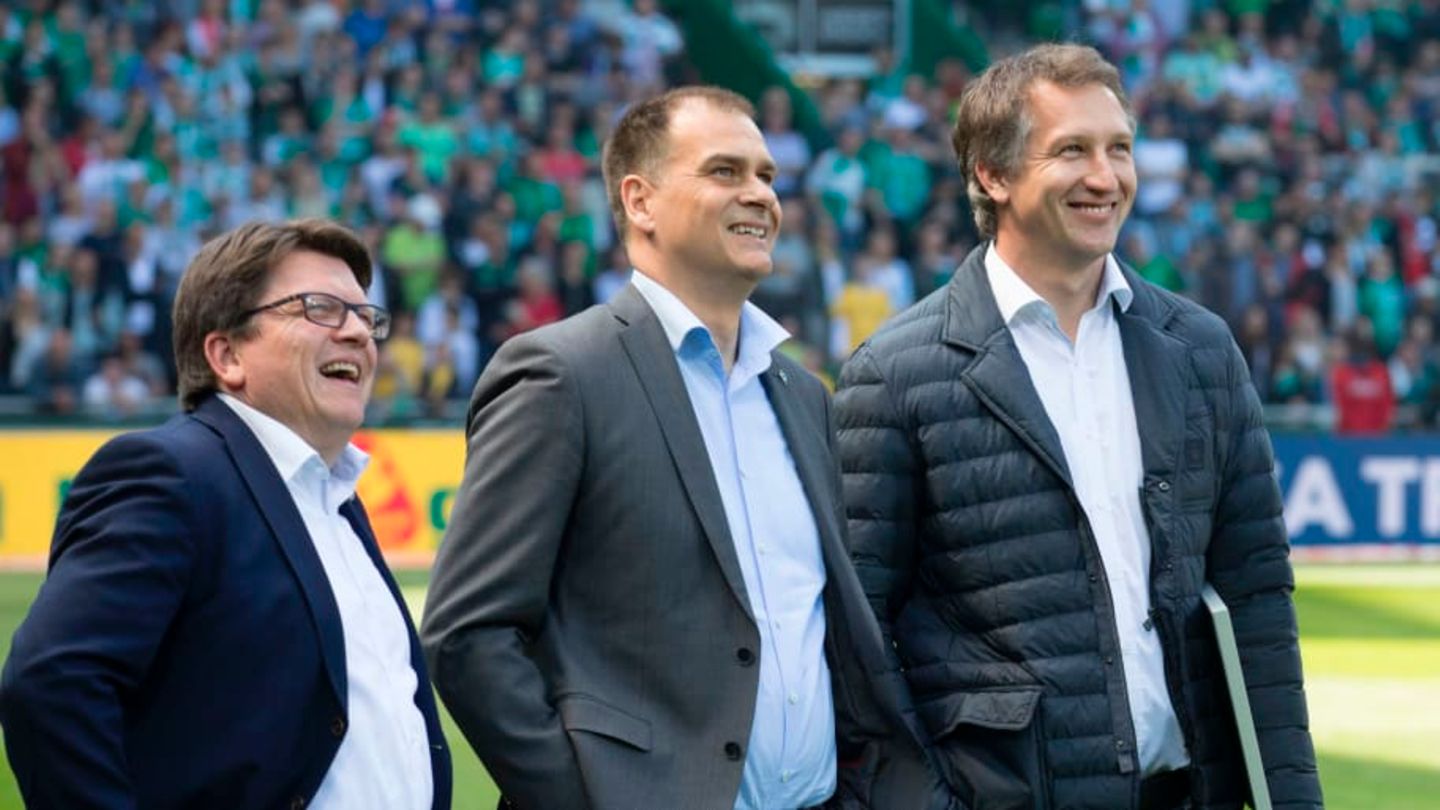 For years, the topic of “investor” has come up again and again at Werder Bremen. Discussions and statements by those responsible have increased in recent months. It becomes more concrete.

For years, the topic of “investor” has come up again and again at Werder Bremen. Discussions and statements by those responsible have increased in recent months. It becomes more concrete.

Now Werder President Hubertus Hess-Grunewald also spoke to the dyke room on the topic. When asked how likely a degree was, he replied: “It’s difficult to describe in percentage terms.”

And further: “When we think about it, we don’t see an investor who only thinks about the return, but a strategic partner who walks a path together with us. This money could help us to put the company in a position to modernize, invest in the infrastructure and also in the squad.”

Werder has already rejected the offer

The president also revealed before the general meeting, which takes place on Sunday, that about three years ago a specific offer was rejected because it did not suit the association. By the way: The Werder members would have no say in joining. According to Hess-Grunewald, only the executive committee of the registered association has this power. But: “According to the statutes, if more than 50 percent were involved, the general meeting would have to decide – with a two-thirds majority,” he said.

Most recently, the two Supervisory Board members Harm Ohlmeyer and Dr. Florian Weiß offensive on the subject. Ohlmeyer, former CFO of adidas, said in 2021: “I want to help find this partner. (…) However, it’s not like I already have a list of possible partners. You get such a partner in usually only once.” Weiß said in the summer of this year: “Corona, the descent – the conditions have not been easy in the last two years. A strategic partner would be about selling shares for money.”

Everything about Werder in 90 minutes: