Qatar boycott: 200 pubs do not want to offer public viewing of the World Cup 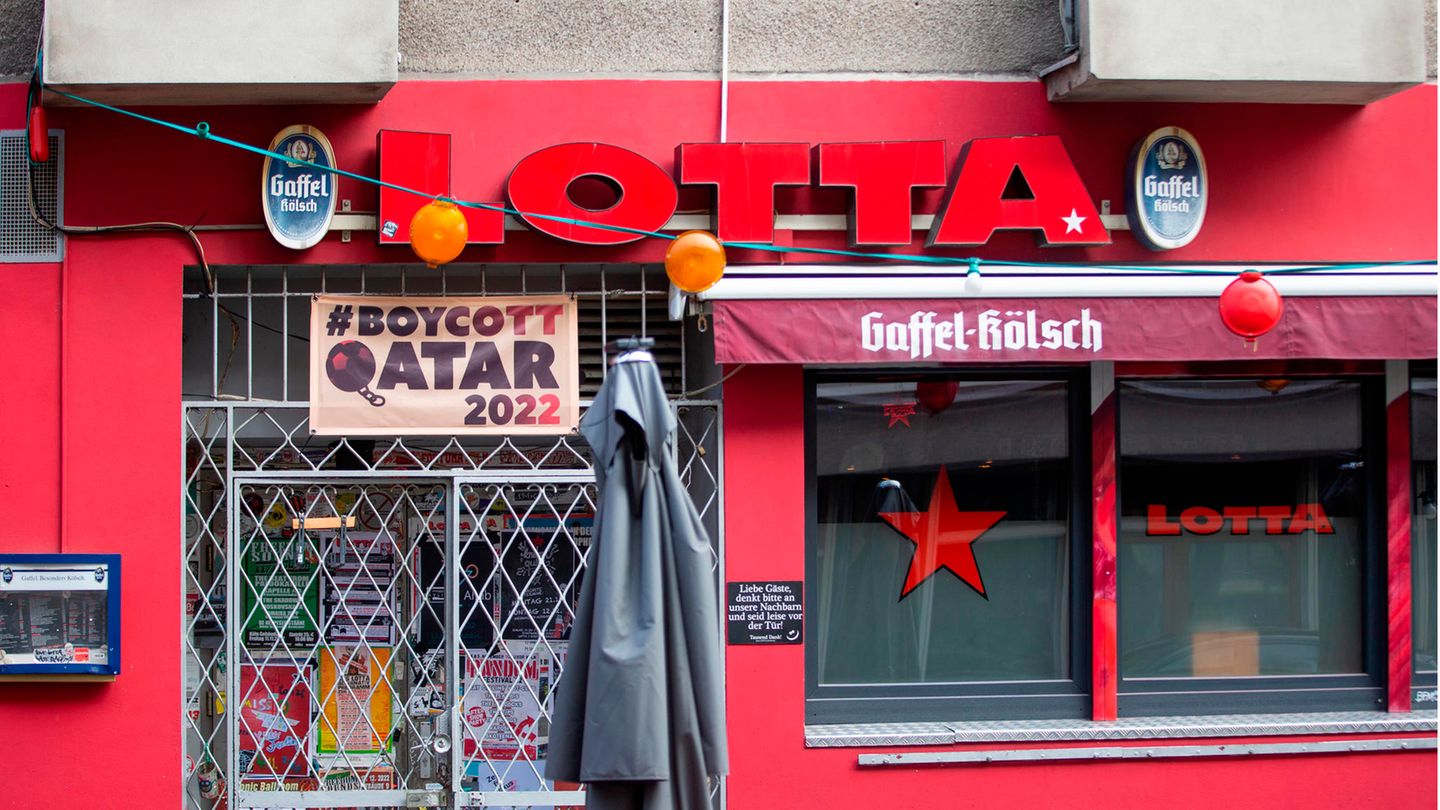 There are more than enough reasons to boycott the World Cup in Qatar – even for pubs. Hundreds have now announced that they do not want to broadcast the sporting spectacle.

Numerous pub owners have decided against broadcasting the football World Cup games in their pubs. “Soon there will be 200 pubs that have informed us that they will not be showing World Cup games,” writes the “Boycott Qatar 2022” initiative on Twitter. Other restaurants that wanted to join the protest could register via the website and be included in the list, according to the protest movement’s website.

In many pubs, landlords offer an alternative program instead, according to another tweet. For example in the “Fargo” bar in Berlin. On the pub’s website, the operators say: “We are also boycotting the football World Cup in Qatar.” But the guests should not stay at home. “So that we don’t get bored, we have prepared an alternative program for you in Fargo.” Concerts, lectures, table football tournaments and readings should then attract people to the bar.

It’s similar in the Cologne bar “Lotta”. So far, the games of the World Cup have been shown there with decreasing enthusiasm, according to the website. “But with the awarding of the World Cup to Qatar, we finally lost our spirits.” There are more than enough reasons at this World Cup to leave the TV off, the operators write. The result: “We will not provide a stage for this World Cup with public viewing.” Film screenings and quiz evenings are also planned there to distract people.