World Cup Qatar 2022: What will the opening ceremony of the World Cup be like? 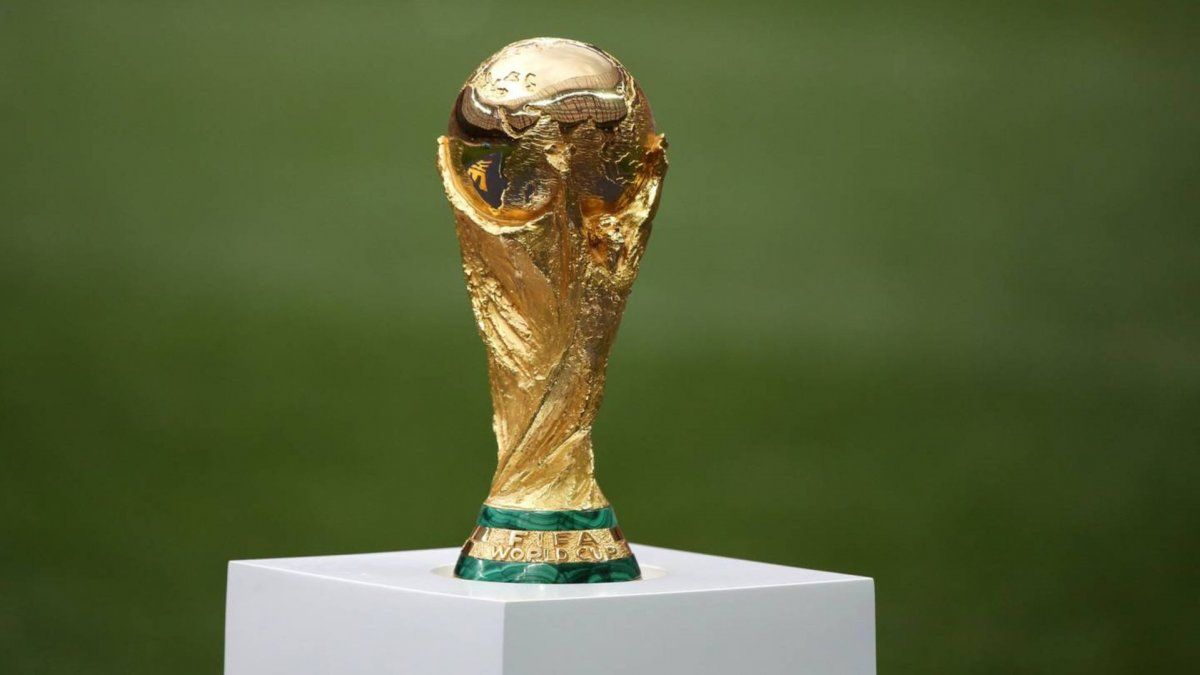 About the artists who will be present at the opening of the worldthe only confirmed presences are those of the popular Puerto Rican artist ozunawhich will sing another song from the official list of the World Cup; jungkookthe singer of the South Korean band bts; and the iconic American hip-hop band black Eyed Peas.

In addition, as already happened in the draw, the official song of the tournament will be presented, “Hayya Hayya” (Better Together)played by the local figure Aishanext to the Nigerian david and the american Trinidad Cardona.

It is also known that the British Dua Lipa and Rod Stewart they will not be part of the event despite having received the invitation from the Supreme Committee. Both publicly criticized the fact that the host country does not respect human rights. On the other hand, everything seems to indicate that Shakira He will not be present either, although he did not make statements in this regard.

On the other hand, the presence of the Colombian is almost confirmed Malumathe American nicki minaj and the lebanese Myriam Fares. The three would sing together tukoh takaanother of the official FIFA songs as the soundtrack of the World Cup Qatar 2022 (the others are Hayya Hayya, Arhbo, Ulayeh, Airport and Light the Sky) and that, according to the site bill board, would be released along with a video this Friday, November 18. It will be the first FIFA song with lyrics in English, Spanish and Arabic.

Day, time and how to watch the opening ceremony online

(also from the Flow or DGo platforms).

Qatar vs. Ecuador: the first match of the World Cup

Immediately after the opening ceremony, the first game will begin, starting at 1:00 p.m. (Argentine time), the host team and Ecuador, a team tactically led by the Argentine Gustavo Alfaro.