DFL penalty in the millions: This is how Werder wants to react 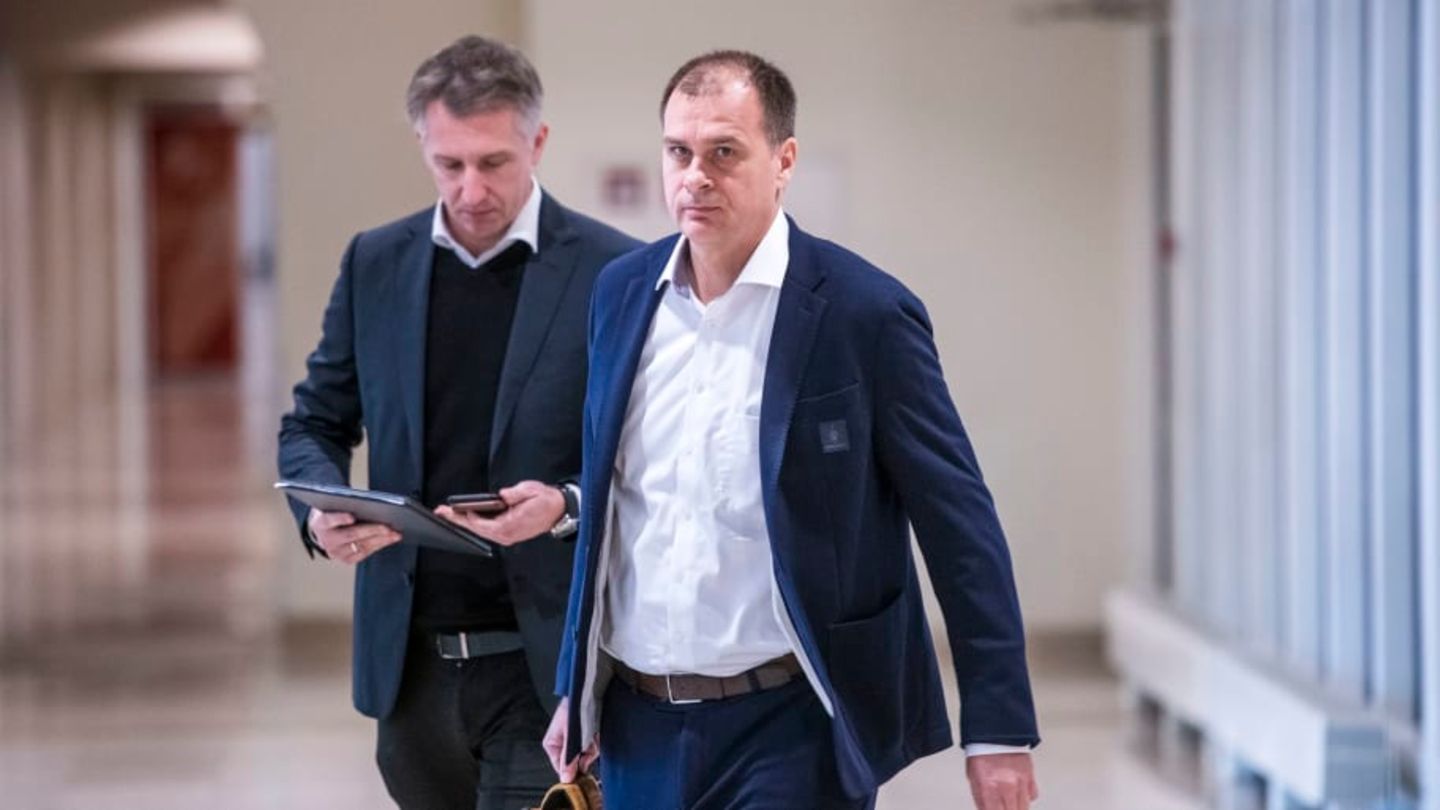 After the confirmed million penalty by the DFL, Werder Bremen wants to exhaust all possibilities to take action against the decision. Managing director Klaus Filbry explained this on Thursday.

After the confirmed million penalty by the DFL, Werder Bremen wants to exhaust all possibilities to take action against the decision.

This was explained by Managing Director Klaus Filbry on Thursday evening during a round of talks with the dyke room. “There are objections that we will make full use of and would ultimately go to a proper court. Many members of the DFL have great understanding of our situation,” said Filbry (quoted via table football).

The club had anticipated the decision of the DFL and have therefore already built up reserves in order to be able to pay the expected penalty of around 2.5 million euros. Nevertheless, Filbry continued, Werder would of course be hit hard by a sum of this magnitude.

The DFL penalty is due to the fact that the green-whites ended the first quarter of the 2022 calendar year negatively. The reason for this was the promotion premiums that the club had to pay. The fact that Werder closed the 2021/22 financial year with a profit is irrelevant – the calendar year is used as the observation period. The DFL General Assembly rejected Bremen’s motion to punish violations in the licensing process more loosely. Werder can theoretically compensate for the negative conclusion by the end of December. However, this cannot be assumed.

Everything about Werder in 90 minutes: