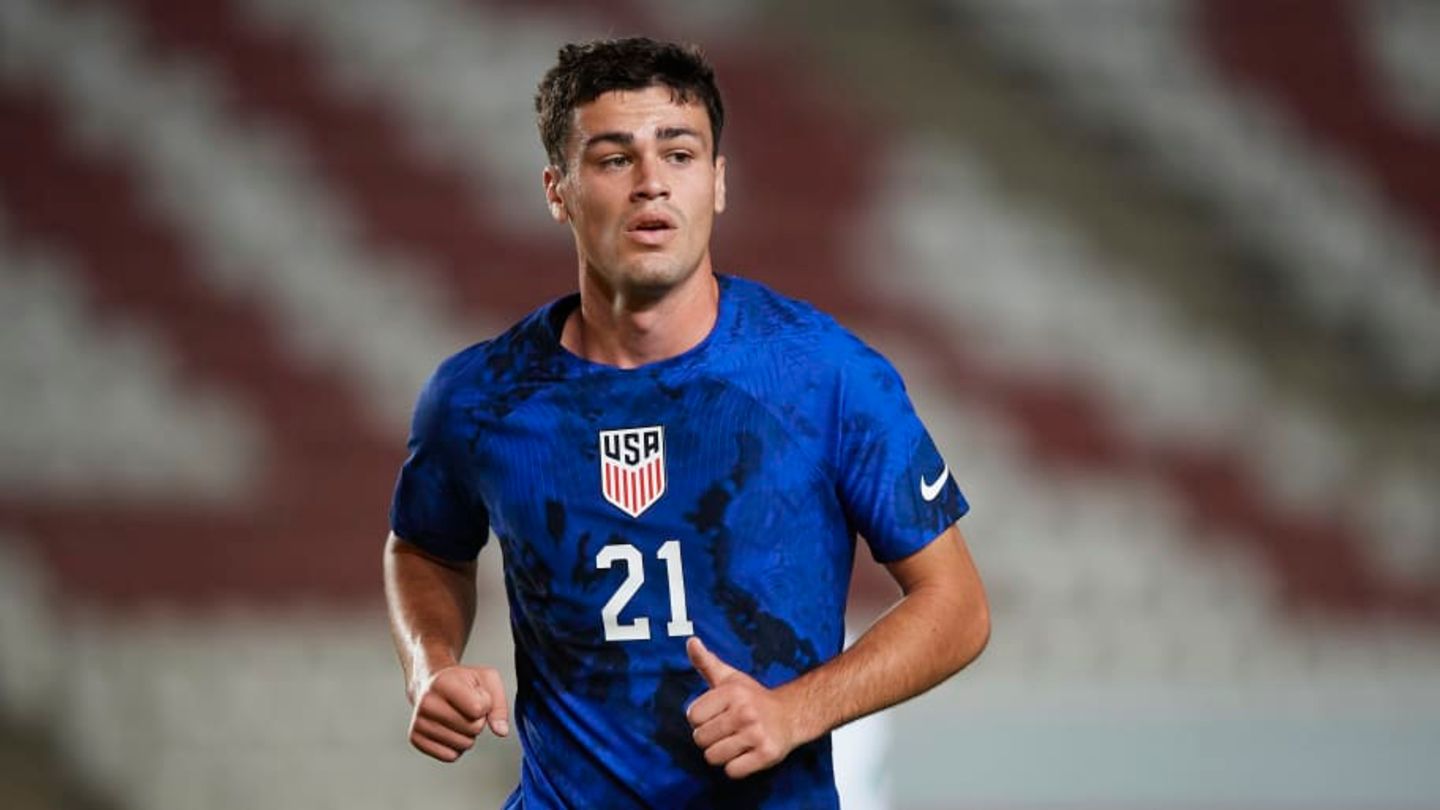 The USA and Wales face off in World Cup Group B on Monday evening. All important information about the game can be found here at a glance.

In World Cup Group B, the USA and Wales cross swords on Monday evening. While England are the clear favorites in this group, the US boys and the Welsh are likely to be tied for second place. Iran is also the fourth group participant in the top 20 in the FIFA world rankings.

Everything you need to know about the game is summarized here.

Where is USA vs. Wales playing

Where will USA vs Wales broadcast?

Luca de la Torre has been out with a muscle injury since the end of October and is likely to miss the first group game. Goalkeeper Matt Turner (after groin problems) reported back to Arsenal FC. Therefore, nothing should stand in the way of an application. There is a big question mark over Weston McKennie, who has been out since October with a hamstring injury.

Joe Allen has not played a competitive game since September due to a hamstring injury. However, national coach Rob Page was confident when nominating his World Cup squad that the veteran would be able to play in the first group game.