The Pumas closed the year with a heavy defeat against Scotland 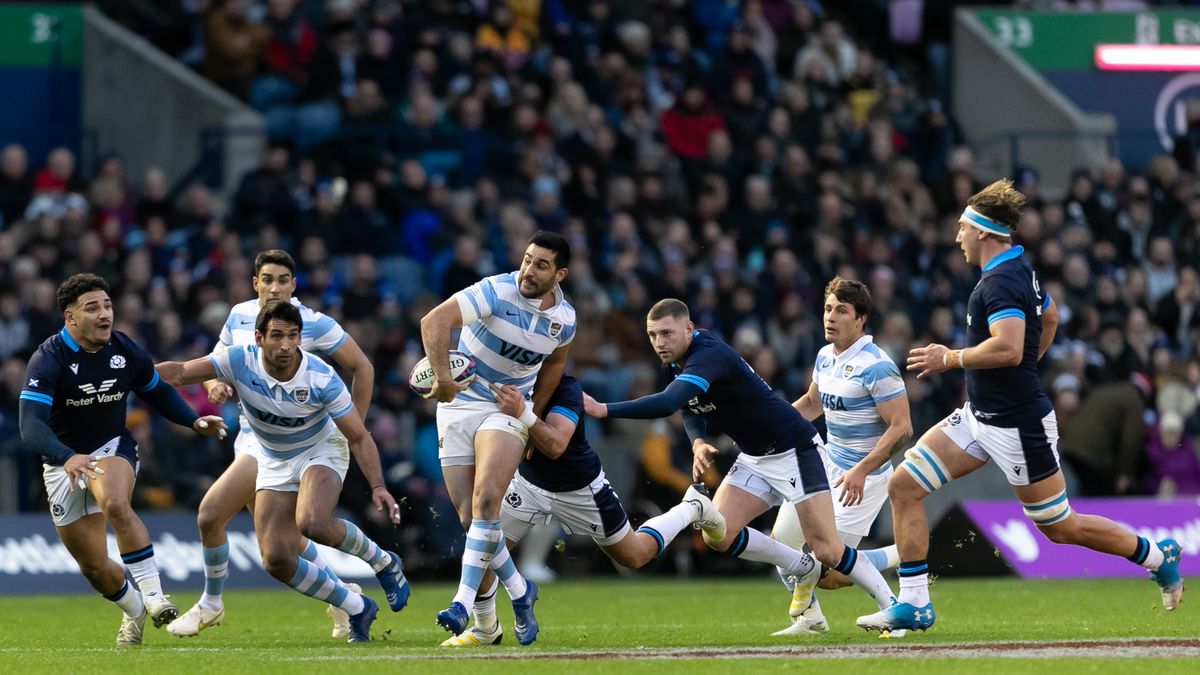 The Pumas suffered their second consecutive defeat, after losing the previous week against Wales 20-13 in Cardiff, after an auspicious start to the international tour with the historic victory against England 30-29, at the famous Twickenham stadium, in London.

The Argentine National Team closes the 2022 international season with a positive balance in the gamebeyond the results – he added five wins and seven losses – since he beat Australia, New Zealand and England, three world powers, away.

The Pumas, led by Australian coach Michael Cheika, paid dearly for the indiscipline of their playerssince the first half suffered the expulsion of Marcos Kremer, for hitting Jamie Ritchie on the head, and in the second the infractions continued and Matías Almanno, Tomás Lavanini and Thomas Gallo were reprimanded, which exposed the team’s lack of control.

The misconduct of the Argentine team conditioned the game scheme, since due to numerical inferiority they could not face the Scottish team, which was evidenced in the second half, since they had to play the match with three fewer players, too much advantage for a party of these characteristics.

Given this circumstance, Scotland was lethal in attack, managing to score five tries in that set, becoming the protagonist of the actions with an offensive game that allowed them to win a categorical victory.

Despite this, Los Pumas, without too much brilliance, got within range with an adverse run of 22-24 thanks to a try by Boffell converted by himself, but then Scotland got two more tries through Stuart Hogg and Darcy Graham to sentence the Argentine defeat.

The heated game in the second half got out of control after 22 minutes with an intense exchange of shoving and punching, for which Gallo and Ritchie were booked.

The tour of Great Britain went from high to low, with the victory over England with an excellent defensive scheme and organized play, followed by the loss against Wales when the conditions were right to be the protagonists and ended today with the defeat against Scotland. in which misconduct was the determining factor.

This year the teams from Argentina and Scotland met four times with two wins each.