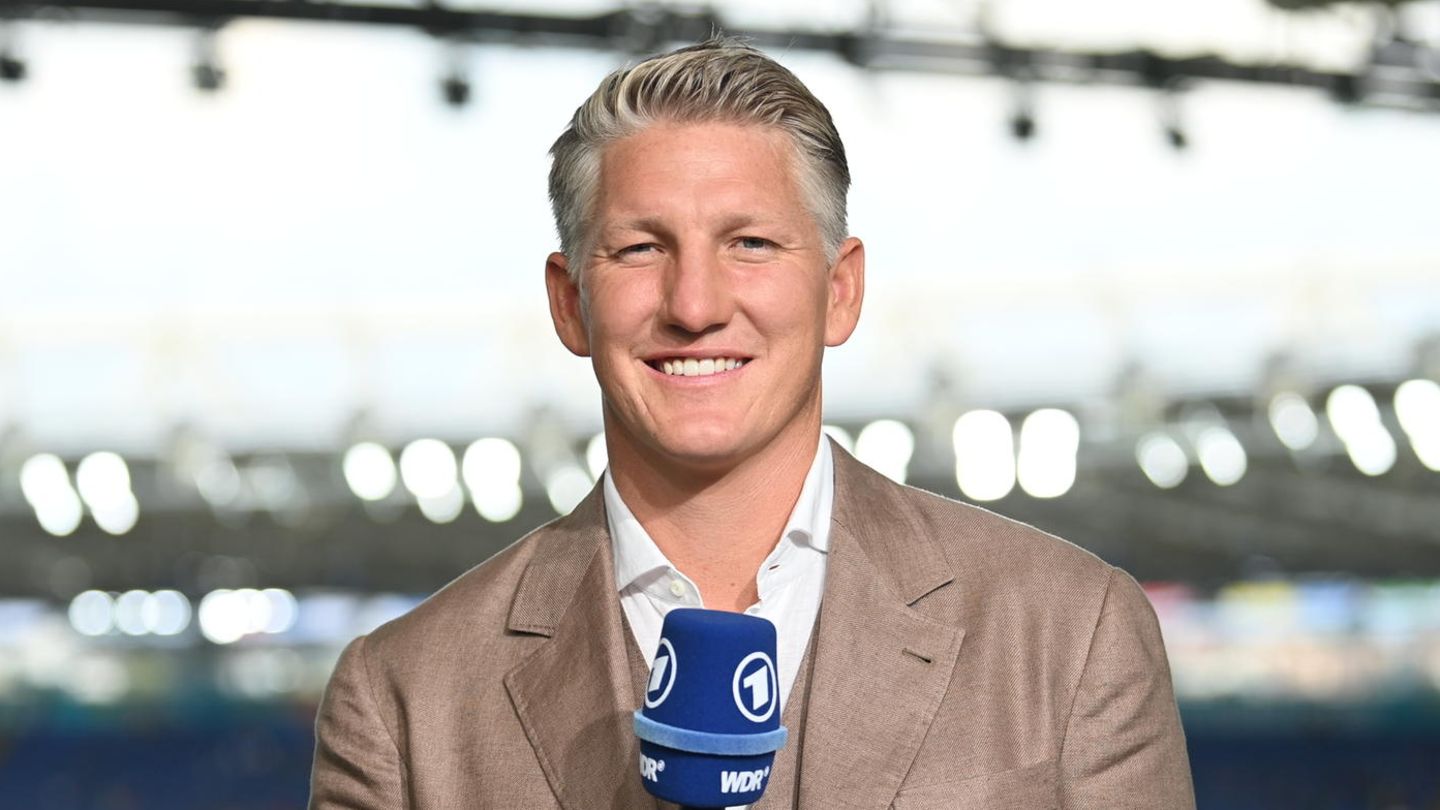 The most important games of the World Cup in Qatar are shown on ARD and ZDF. Telekom broadcasts all games – and wants money for it. The tournament also poses a challenge for the TV stations in terms of content. An overview.

The World Cup in Qatar is also a very special one for ARD, ZDF and Telekom. Not only because of the unusual time in autumn, but above all because of the difficult and controversial host. In addition to sports, the broadcasters will also be dedicating themselves to topics such as human rights and sustainability at the tournament from November 20th to December 18th. The most important questions and answers at a glance

The first and the second broadcast 48 games. Telekom does the same, but is allowed to show an additional 16 games on an exclusive basis in its MagentaTV offer. This also includes games in the round of 16 and quarterfinals as well as the game for third place, provided the German team is not involved.

Why is Telekom allowed to transmit?

Reason is a complicated deal. In October 2019, the Bonn-based company surprisingly secured the complete media rights for the EM 2024 in Germany from the European football union Uefa – and then concluded another contract with ARD and ZDF. Telekom shared the EM rights with ARD/ZDF in an extensive contract and in return received broadcasting licenses for all matches of the EM last year and all games of the World Cup this year.

How much does that cost the fan?

If you are not already one of the four million MagentaTV customers, you have to pay. The offer can be booked over the Internet, which, according to Telekom, costs 10 euros per month in the cheapest version.

How are ARD, ZDF and Telekom positioned?

As was the case recently with the pan-European Football Championship, the joint location of the public broadcasters is also in Germany for this World Cup. They share a studio at the ZDF location in Mainz. This is where most of the ARD and ZDF teams responsible for World Cup reporting are located. Telekom will report from Ismaning with its MagentaTV team and will have the studio there.

Christina Graf will be the first woman to comment on ARD men’s World Cup games. The first team also includes Florian Naß, Gerd Gottlob and Tom Bartels, who will be at the microphone during the final. Oliver Schmidt, Martin Schneider, Claudia Neumann and Béla Réthy are working as live reporters at ZDF. Réthy bids farewell in Qatar and then retires.

From Reus to Pogba

These stars miss the football World Cup in Qatar

Alexander Bommes is the moderator for the ARD broadcasts and reports from Mainz. Julia Scharf moderates the early games on the first four days of ARD broadcasting. Jessy Wellmer leads through the program “Sportschau Thema”, which will be broadcast four times during the World Cup. Unlike at the European Championships, Esther Sedlazcek will moderate in the stadium alongside Bastian Schweinsteiger instead of Wellmer. At ZDF, Jochen Breyer and Katrin Müller-Hohenstein share the moderation in Mainz. Sven Voss moderates from the quarters of the German national team for ZDF, Lea Wagner for ARD.

Telekom has once again bought in Johannes B. Kerner, who otherwise works for ZDF, for moderation and who works together with Michael Ballack as an expert. The moderation team also includes Anett Sattler, Sascha Bandermann and Anna Kraft. Anna Sara Lange is a field reporter, Thomas Wagner is in the camp with the DFB team.

Which experts are in action?

How do the broadcasters deal with topics outside of sport?

The fact that Qatar is no ordinary World Cup host and that the world football association Fifa plays a controversial role is reflected in the programs of ARD and ZDF. Both broadcasters are represented in the emirate during the World Cup by several correspondents who are familiar with the region. There are also several programs in the program and in the media libraries that deal intensively with Qatar and FIFA.