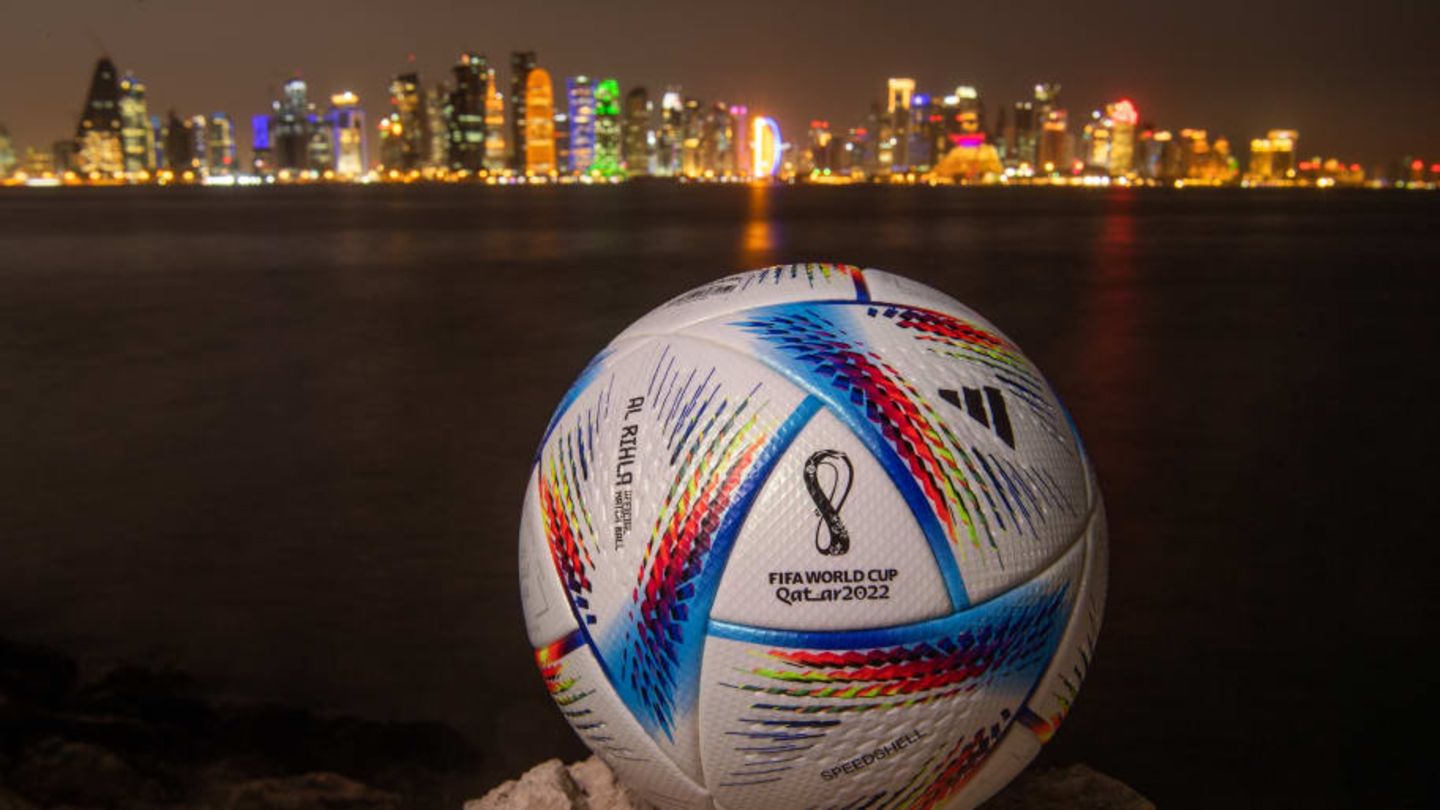 Even before kick-off, the World Cup in Qatar reveals some strange stories: the football fans who have been bought don’t receive the pocket money they promised

The closer it gets, the more curious stories come to the fore, which usually only make you shake your head. Let’s just think of the weird Infantino press conference, which was embarrassing from A to Z, or the statement by a World Cup ambassador that homosexuality is a mental disorder. Most recently, the alcohol ban imposed 48 hours before the first game made headlines. Now some “bought World Cup fans” have learned that you cannot come away as a winner at this event.

As the saying goes, the people who have the most are the least willing to give. In any case, there is no lack of money in Qatar, as can be seen from the monstrous mountain of costs at the World Cup. It’s just a pity that the numerous guest workers received starvation wages at most, despite the appalling working conditions. Now Qatar’s World Cup organization team has impressively shown that this tournament is only a rip-off. This finally invited 450 fans from 59 countries as part of the “Fan Leader Network” program.

The participants should get money to create a good atmosphere on site and in the social networks. Costs for flights, tickets and accommodation were covered by the committee. It remains to be seen whether the calculation with the good atmosphere will still add up.

According to the sports show pocket money was canceled for the “bought fans”. This would have corresponded to about 70 euros per day. Well, it’s a bit of karma that the people who let Qatar buy them end up getting nothing. However, it also shows that Qatar plays by their rules and doesn’t take empty promises.

According to the WM-OK – how could it be otherwise – the media are to blame for the dilemma. After all, it was they who had dubbed the term “paid fans” in the last few days. In one of the sports show In the present e-mail, the organizing committee wrote to the participants of the campaign that “unfortunately, the pocket money could no longer be provided” because they wanted to protect them from the “erroneous, misinformed claim” that they were “paid fans”.

It’s incredible how the committee has once again managed to contradict itself in one sentence. What else could fans who receive pocket money be, other than paid fans.

As the sports show reported, German fans are also involved in the campaign and therefore – at least as far as pocket money is concerned – get nothing. The and the official fan club have long since distanced themselves from the program and therefore do not support it.