Heavy blow for France: Karim Benzema confirms the end of the World Cup 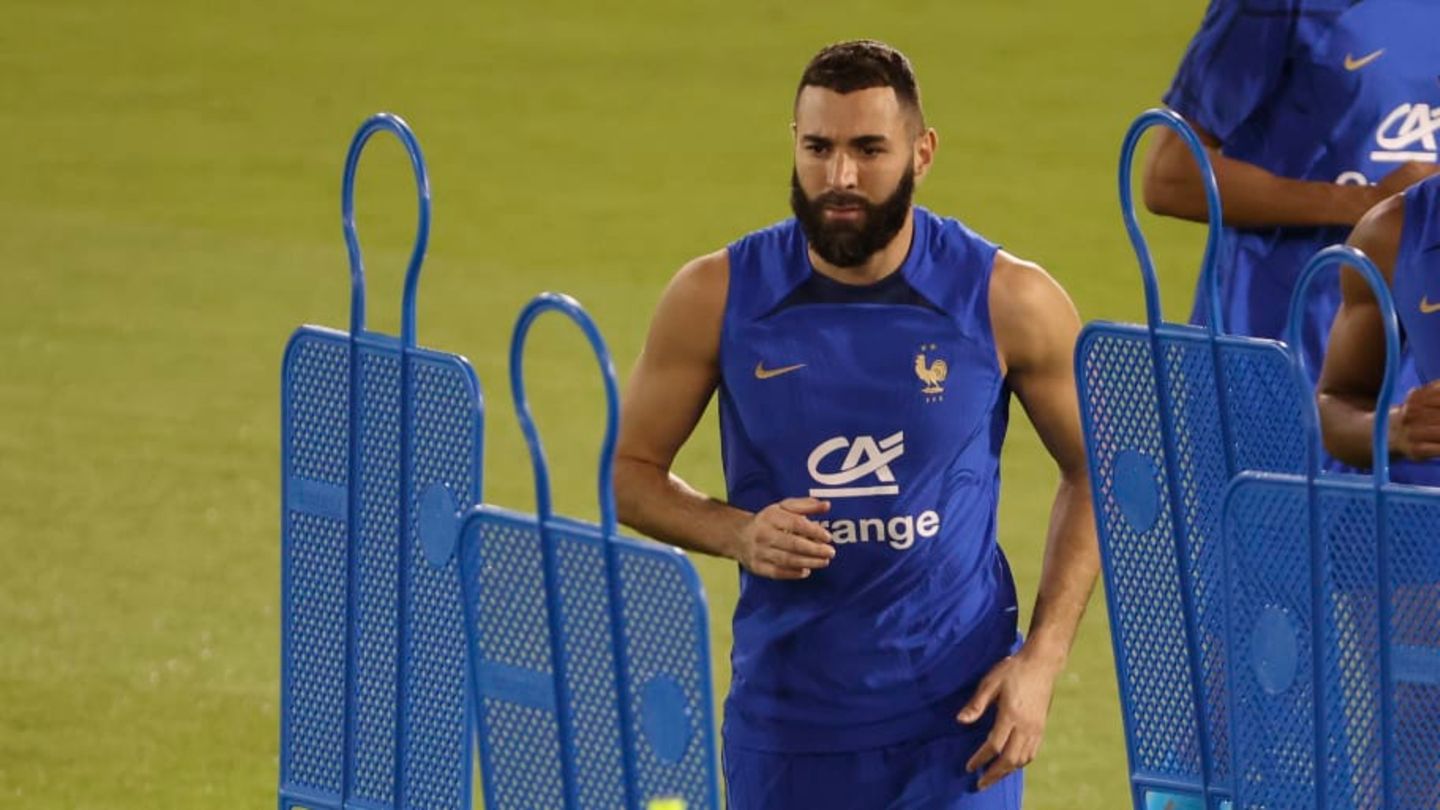 Karim Benzema will miss the World Cup with France due to injury.

The French national team loses what is probably their most important player before the tournament has even started: Karim Benzema, who was injured again during his training session with the team yesterday, can no longer take part in the tournament, according to the French Football Federation.

French media confirmed early on Saturday evening that Benzema would be out at least for the first group game against Australia. A few hours later, the message about the final end of the World Cup followed.

“In my life I’ve never given up, but tonight I have to think of the team like I always have, so reason tells me I have to make room for someone who can help our group, a good one World Cup. Thank you for all your messages of support,” the Ballon d’Or winner wrote to his fans.

The 34-year-old center forward traveled to the national team already injured and only yesterday was able to train with his colleagues on the pitch for the first time. Now Benzema has to give up his place because of muscular problems. It is not yet clear who national coach Didier Deschamps will nominate as a replacement.