What time is the opening of the Qatar 2022 World Cup? 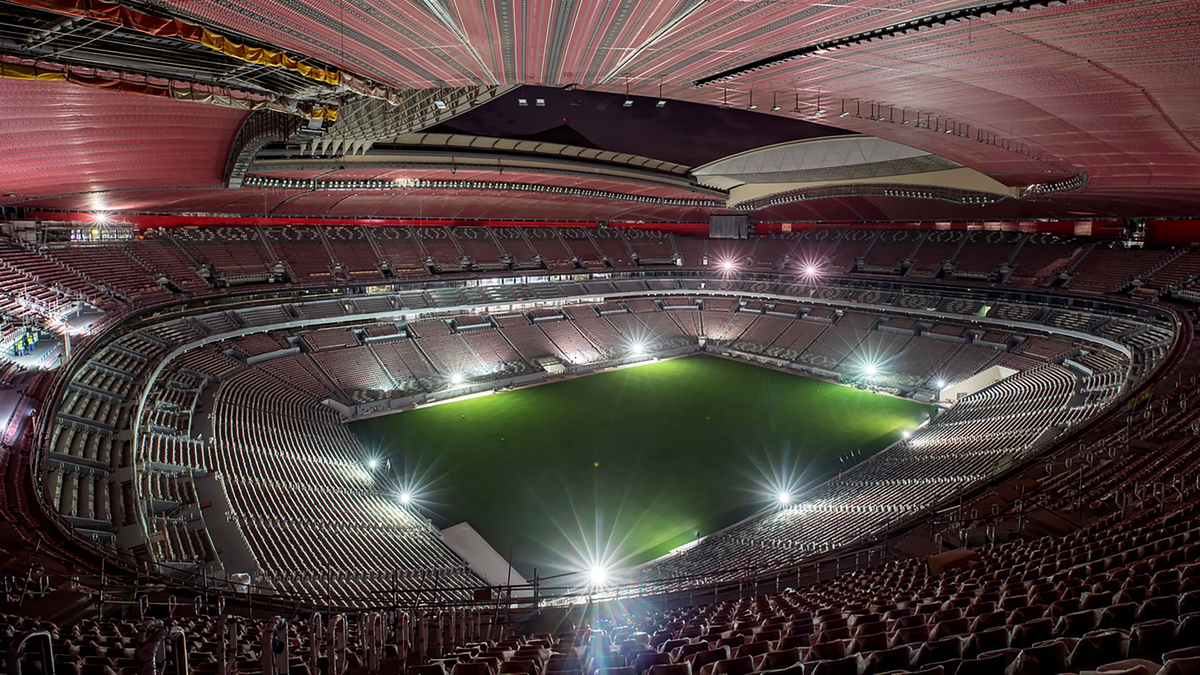 Initially the first match had been planned to be played on November 21, but that day the local team could not play the initial match as is customary in the World Cups. So finally the Bureau of the FIFA Councilintegrated to Gianni Infantino and the six presidents of the confederationsdefined the change of dates that ended up being established as the definitive one.

It is so the opening ceremony happened to be on sunday 20 november. Thus, both this show and the opening party will be the only two broadcasts to take place on the first day of the world

It is estimated that one hour before the start of the game that will feature Qatar and Ecuador, you can enjoy the opening show of the sporting event. And from this it was speculated with the presence of many artists. Among them, Dua Lipa and Rod Stewart who have already clarified that they will not participate in the event.

However, there were also artists who already confirmed their presence. jungkookmember of the South Korean band bts He already confirmed that he will be present. It also seems that they will be the American nicki minajthe Colombian Maluma and the lebanese Myriam Fares: all three sign tukoh takathe official anthem of the tournament, which will hit streaming platforms on Friday.

during the contest Doha it will host dozens of other concerts. For example, the FIFA Fan Festival, -a free venue with a capacity for 40,000 fans, in the park Al Biddalinked to the organization of the World Cup- has already announced that it will have the presence of Omar Monteson November 30, and Julian Marley, Clean Bandit or Sean Paulin later days.

Also, both in the Doha Golf Club as in the luxurious W Hotelwill call in the coming weeks Black Eyed Peas, J Balvin, Robbie Williams, Jason Derulo, Craig David or Ne-Yoamong others.