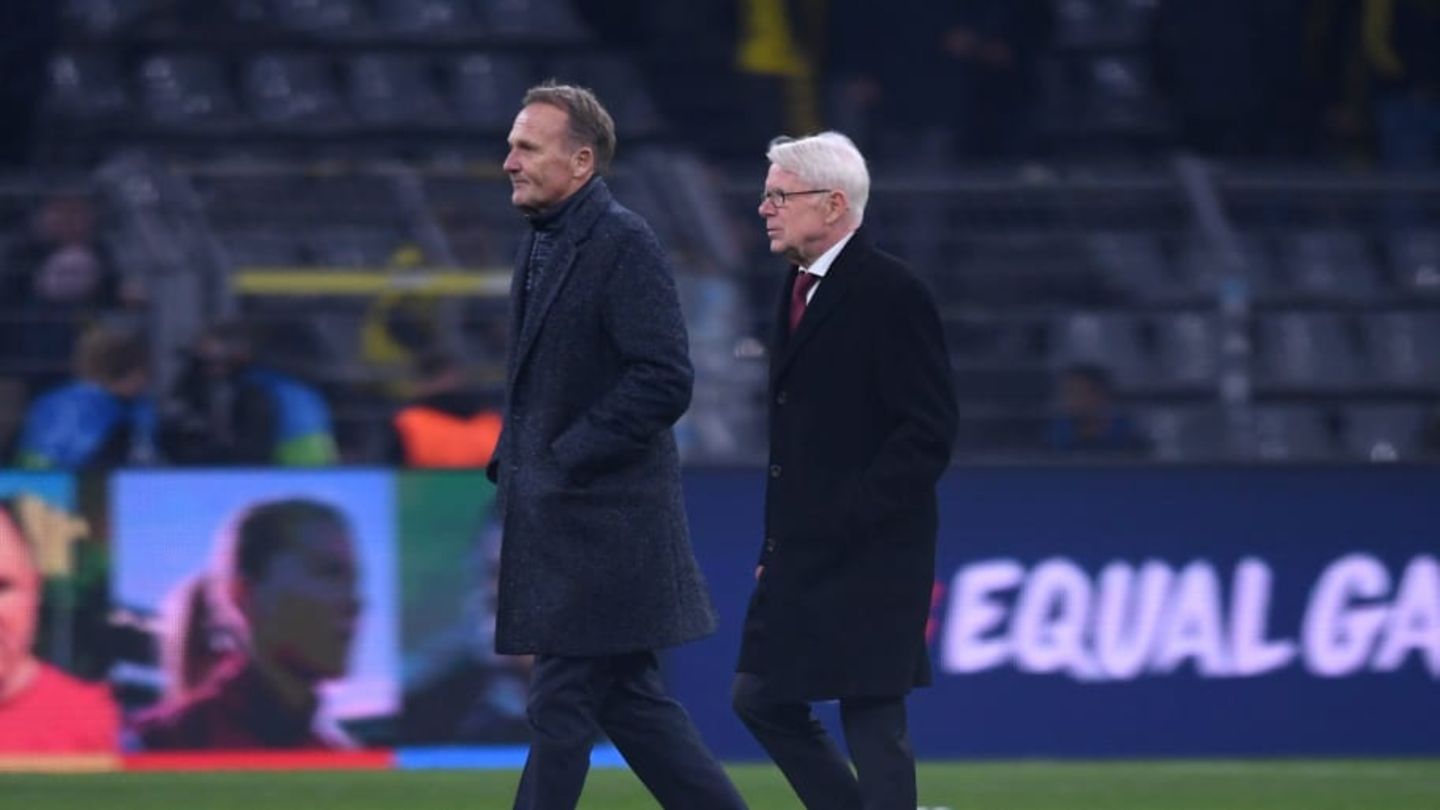 After 23 years as BVB President, Reinhard Rauball draws a black and yellow line; the 75-year-old was officially dismissed at the general meeting on Sunday. During the meeting, the members elected a new President.

From financial bankruptcy to winning the German championship and taking part in the Champions League final, Dr. Reinhard Rauball experienced everything as President of Borussia Dortmund. After 23 years, the 75-year-old, to whom BVB owes a lot, is now retiring.

After Rauball passed, a new president was elected by the members. It has now been decided that Dr. Reinhold Lunow takes over Rauball’s legacy.

Lunow, a specialist in internal medicine, has been a member of the BVB supervisory board since November 2014 and has also been vice-president for a year.

On Sunday, the 69-year-old was elected the new BVB president without a dissenting vote (four abstentions). “I hope that Reinhard Rauball will stay with us as honorary president. He is a great mentor. Success is important, but not at the expense of tradition and values. The fan department is doing an excellent job,” were Lunow’s first words as the new president at the general meeting .