USA vs Wales, for Group B: Time, TV and formations 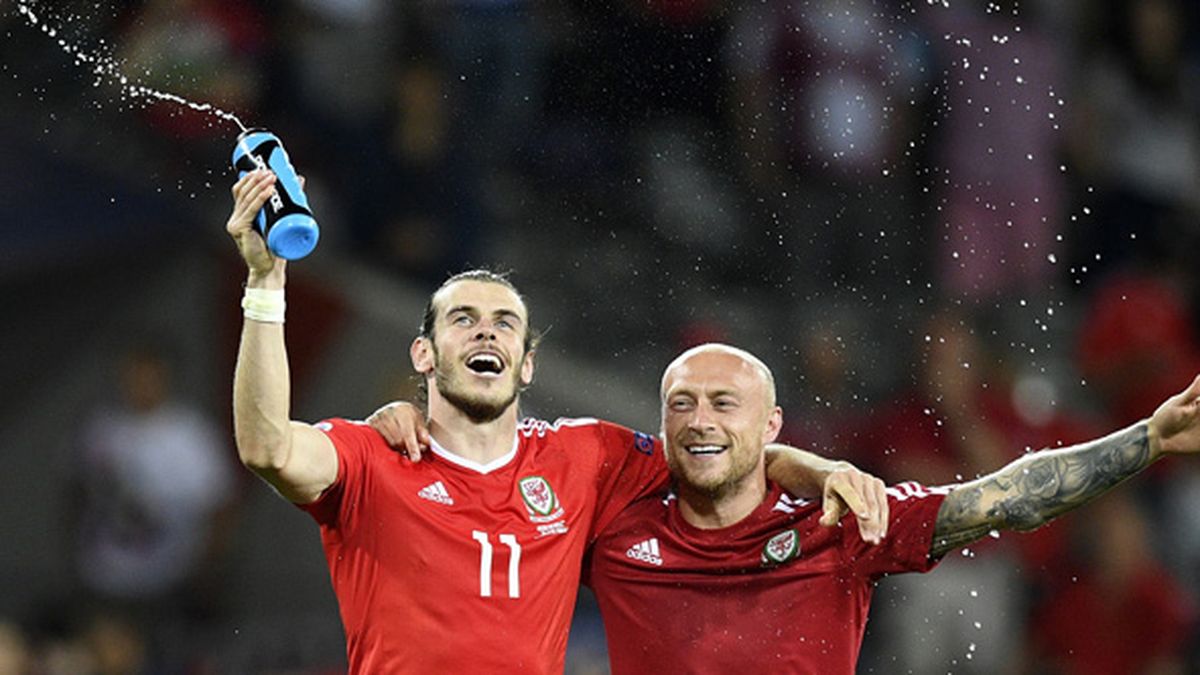 The selected one that occupies the 16th. position in the FIFA ranking has Chelsea striker from England Christian Pulisic as a great figure.

Wales, 19th of the FIFA ranking, completed a historic qualification for Qatar 2022 with the playoff win against Ukraine. This is his second participation, after the quarterfinals in Sweden 1958.

The maximum reference of the Welsh is Gareth Bale, the former midfielder of Real Madrid in Spain.

Both selected know that a win will be key for the round of 16, in an area that includes England, the top favourite; and Iran.

When do USA vs Wales play?

The match will be played at the Áhmad bin Ali stadium in Rayán, starting at 4:00 p.m., Argentine time and will be controlled by the Qatari Abdulrahman Al Jassim.

Where to watch USA vs Wales

The duel between North Americans and Europeans will be televised by DirecTV and TyC Sports.